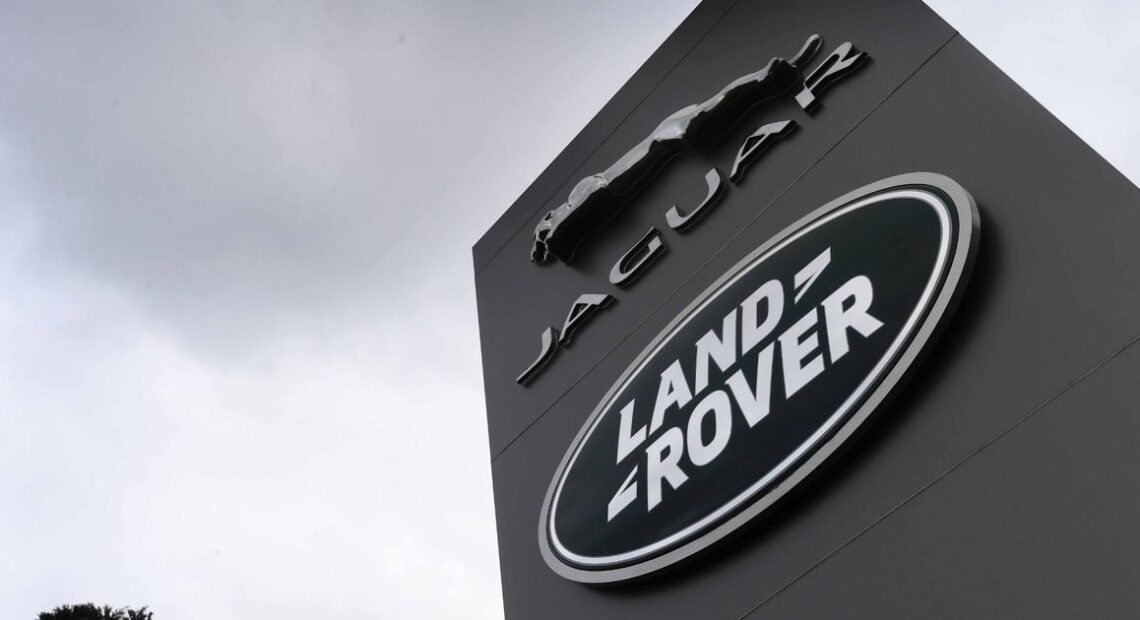 Jaguar Land Rover is partnering with Nvidia to make software for autonomous driving tech and connected services in cars, starting in 2025.

The luxury carmaker owned by India’s Tata Motors said that it has entered a multi-year strategic partnership with Nvidia, a gaming graphics and chip technology company, to help it accelerate in the increasingly competitive software-defined vehicle space.

Software experts from both companies will collaborate to develop new technologies for Jaguar and Land Rover vehicles, including safety, automated driving and parking systems as well as driver assistance systems.

Nvidia said that its software-defined Drive platform would serve as the “brain” and “central nervous system” of the cars.

The software, which will be upgradable in the same way people upgrade software on phones, will also help Jaguar Land Rover with in-car AI features such as driver and occupant monitoring, as well as advanced ‘visualisation’ of the car’s environment.

This is a big win for Nvidia as it looks to expand its reach in the autotech space. The Drive platform is already used by companies such as Volvo, Mercedes-Benz, Hyundai and a number of Chinese EV start-ups.

It comes as more carmakers are looking to get into software and autonomous driving features, competing with the likes of Tesla.

Thierry Bolloré, CEO of Jaguar Land Rover, wants the company, which has a major tech base in Ireland, to become “the creator of the world’s most desirable luxury vehicles and services for the most discerning customers. Our long-term strategic partnership with Nvidia will unlock a world of potential for our future vehicles as the business continues its transformation into a truly global, digital powerhouse.”

By 2025, all new Jaguar cars are also set to go electric as the company targets becoming a net-zero carbon business by 2039. Land Rover cars are set to go all-electric by 2030, with its first electric model expected in 2024.

Jensen Huang, founder and CEO of Nvidia, expects next-generation cars to “transform automotive into one of the largest and most advanced technology industries. Fleets of software-defined, programmable cars will offer new functionalities and services for the life of the vehicles. The Nvidia partnership will help Jaguar Land Rover reimagine the future of transportation and create the most advanced cars.” 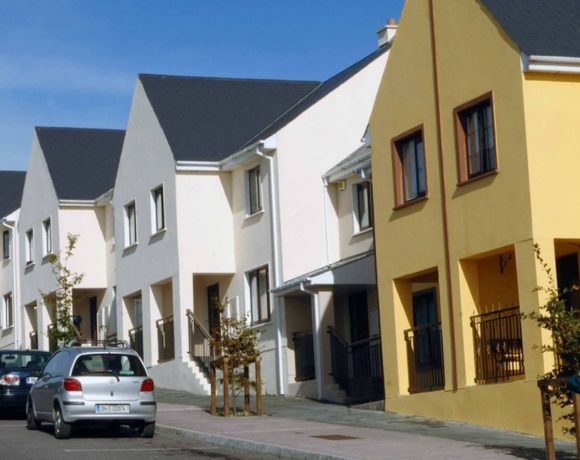 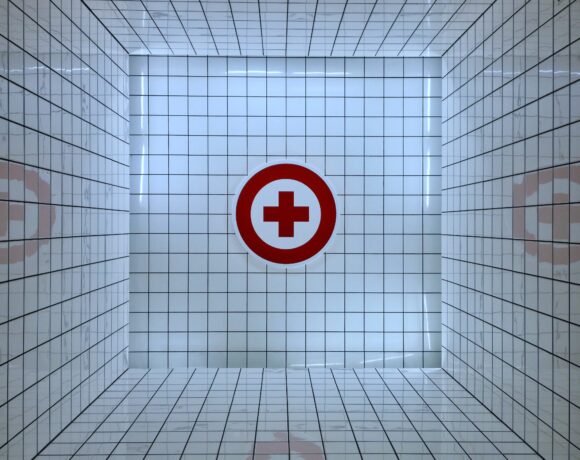 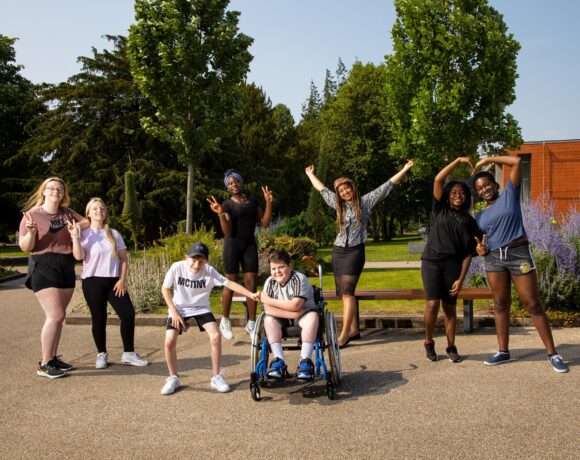