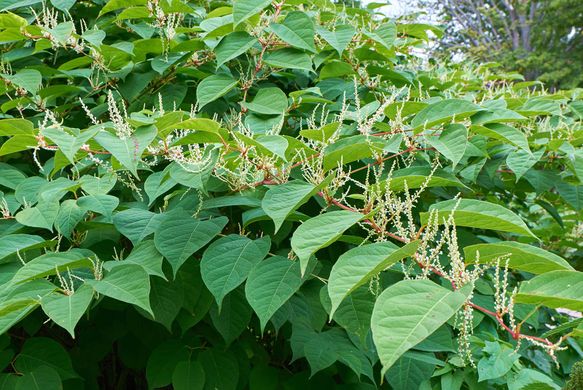 Japanese knotweed was introduced to Ireland as an ornamental all-weather plant in the 19th Century, but its deep and extensive root system which can undermine building foundations and roads, has seen it become one of Europe’s most hated weeds.

Killing Japanese Knotweed is notoriously difficult and can require repeated treatment over several growing cycles. Spraying is often considered insufficient and the roots need to be injected with weedkiller. It thrives on disturbance and can easily take over environments where soil is disturbed and transported. It is a “controlled waste” under Irish Environmental Protection legislation and must be disposed of at licenced landfill sites.

Mayo County Council is seeking clarification from a Kerry-based company on its plans to base a recovery facility for soil and stone waste containing Japanese Knotweed in a disused quarry near Ballyhaunis.

The facility – if it gets the green light – will be the first of its kind in Ireland.

However, 41 residents of the Drumbaun/Hazelhill, area are objecting to the proposal by a company known as the Japanese Knotweed Company (PACS Limited) with a business address in Killorglin, Co. Kerry. The invasive species is rampant in many counties. Local authorities have imposed strict controls on the cutting and disposal of the weed.

Mayo County Council planners were due to rule on the company’s application for planning permission in early March but have deferred their decision until they receive requested information from the company in question.

One of the planners’ concerns relates to bio-security. They have asked for clarification as to whether the company has any contingency plans to ensure that no contamination occurs along the transportation route from infected sites to the proposed recovery facility.

The company is also being asked to provide details of details of existing facilities for knotweed contaminated soil and stone similar to the one which is proposed for Ballyhaunis.

Planners also want to know whether the Ballyhaunis site will ever be considered for the treatment of invasive species other than Japanese Knotweed in the future.

In Dublin, an example of the  spread of Japanese Knotweed on Dublin City Council-owned land is in Stoneybatter near the Phoenix Park, which has sparked concern among local homeowners.

A Dublin City Council spokeswoman told The Irish Times last year the authority was “aware of the problem and said “appropriate professional staff are assessing the situation and developing solutions to treat the weed in an appropriate manner.”

She said weeds growing in private or rented houses “would be a matter for the landlord or tenant” and played down concerns that planned building works on O’Devaney Gardens site could exacerbate the problem saying that the Council has “experience in the remediation of Japanese Knotweed and does not foresee any delay in the proposed building works on site”. In County Clare, authorities are confident that treatment of knotweed at the county’s GAA ground in Ennis is proving successful, with minimal growth of the species following sustained treatment.

In last year’s Irish Times, Dr Mark Fennell, an ecologist for consultancy AECOM said the structural threats posed by knotweed were vastly ‘overstated’ and that the weed had become the de facto offender in many cases in which it might not have been responsible. Dr Fennell said fears that the weed could grow through concrete were not borne out by evidence. “It would break the laws of physics if it could grow through concrete, and it absolutely cannot do that. What it can do is grow through cracks in concrete, but it can’t cause those cracks.

“If people see Japanese knotweed growing out of a crack they have these preconceptions that it has caused the problem but it could just as equally have been another plant. That is not to say that can’t cause damage because it can, but most plants can cause damage and the fact is it is simply not a bigger issue than many other plants.” 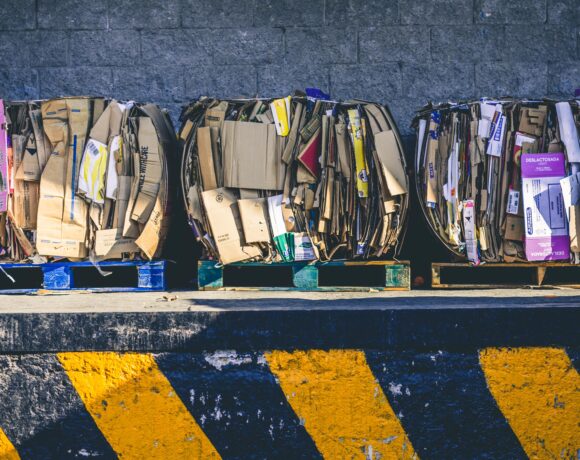 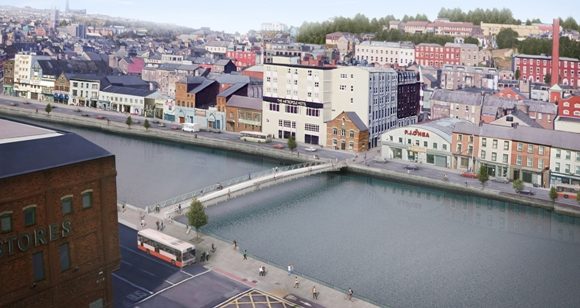 Construction to Begin This Month on €5 Million Pedestrian, Cycle Bridge in Cork 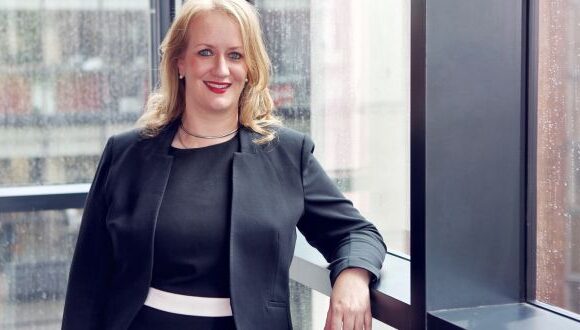