Waterford City and County Council, along with local historians and researchers, has developed two historical projects based on the heritage of Waterford Cultural Quarter. The Quaker Trail is a printed and digital walking trail, researched by archivist Joan Johnson, which highlights important sites relating to the heritage of the Quaker community in Waterford city. The first Quakers arrived in Waterford in 1655 as refugees as many were fleeing from religious persecution in England. Within 150 years of arriving here most of the families had moved to O’Connell Street and had become highly successful in business.

Families such as Jacobs, famous for biscuit making, and Penrose, instrumental in establishing the celebrated Waterford Crystal glass are two well known Quaker family names. The Waterford Municipal Art Collection was formed by Quaker families and this important collection of art is now exhibited in the Waterford Gallery of Art on O’Connell Street.

The second project launched is CQ Films. Waterford Youth Arts have put an enormous amount of work into researching, filming, editing & producing 16 beautifully made films about the heritage of O’Connell Street. These short films aim to show visitors and locals alike some stories from this area’s past told by people who grew up, worked or played there. Stories and anecdotes about the neighbours on Bridge St, Sinead O’Connor’s debut in T&H Doolans, the naming of O’Connell Street, are all told by the people who know the area intimately. This social history project was carried out by Ollie Breslin, Keith Currams and Tomás Fitzgerald with funding from Waterford Cultural Quarter, Waterford Arts Office and Creative Waterford.

Katherine Collins, Waterford Cultural Quarter Project Manager said, “as the Cultural Quarter develops it is vitally important that we recognise and value the heritage of this area of our city. O’Connell Street was the hub of enterprise in the city due to its proximity to the port and we aim to develop this area to again be a place to celebrate all cultures, heritage, creativity and collaboration. The Quaker Trail and CQ Films are available at www.waterfordculturalquarter.ie and we encourage locals and visitors alike to enjoy visiting the area and learning more about our history.” 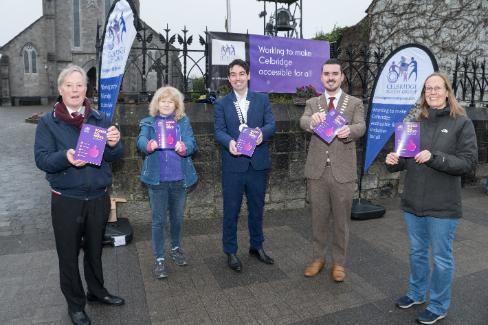 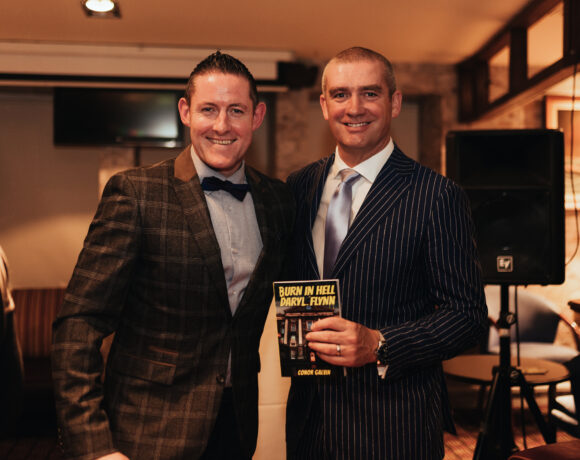 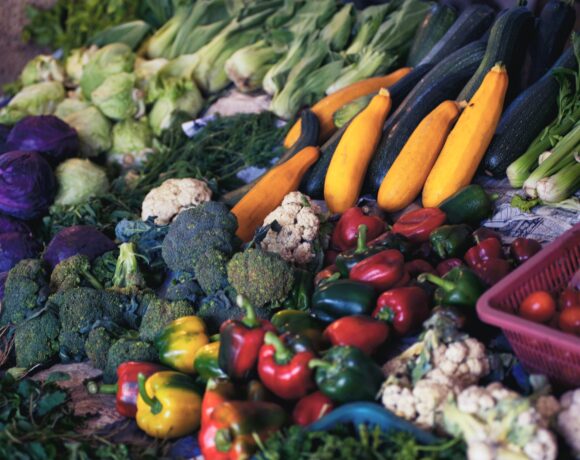