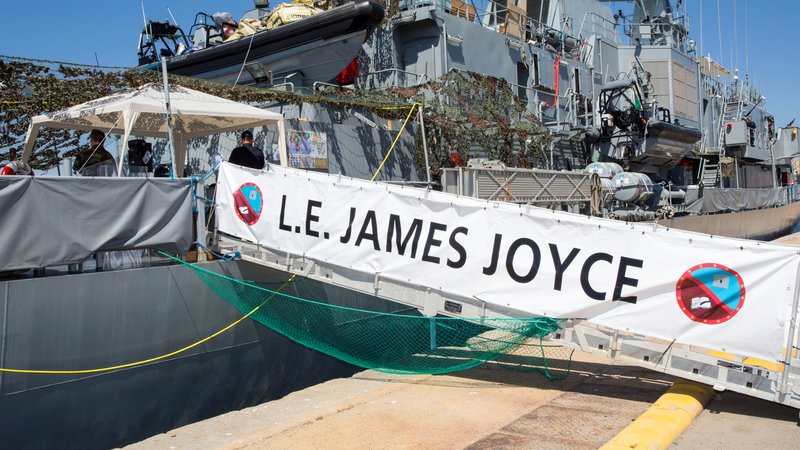 LÉ James Joyce returns to Cork later this morning after a three-month humanitarian tour of duty in the Mediterranean. During the operation, the ship’s crew rescued almost 2,500 people, and recovered 21 bodies.

LÉ James Joyce departed the Naval Service headquarters at Haulbowline in Cork Harbour on 8 July and was operational in the Mediterranean just over a week later.

Almost immediately the 58-strong crew, under Lieutenant Commander Neil Manning, were involved in one of the most challenging missions of the Navy’s operations in the region since the first deployment in May 2015.

On 22 July, the crew of LÉ James Joyce discovered the bodies of 16 migrants on board a metal barge.

Tightly packed below deck, they had died from suffocation and crush injuries. 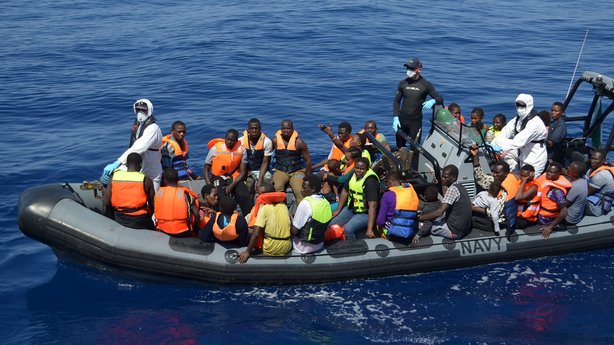 In subsequent weeks, the crew rescued many migrants close to death and gave them medical attention.

One highlight of the tour was when a baby born to one of the people rescued was named Joy, to honour the crew of LÉ James Joyce.

The captain of LÉ James Joyce has said its mission in the Mediterranean has been “difficult but rewarding” and the country should be proud of the achievements of the crew.

Lt Cdr Manning said migrants “of all nationalities” were travelling to Europe in small wooden vessels with 30 or so on board or in rubber vessels with anywhere from 100-200 people on board, which he said is “very, very dangerous”.

He said many of the crew had missed their children’s first day in school as well as summer holidays to take part in the mission and called the families of the crew the “unsung heroes”. 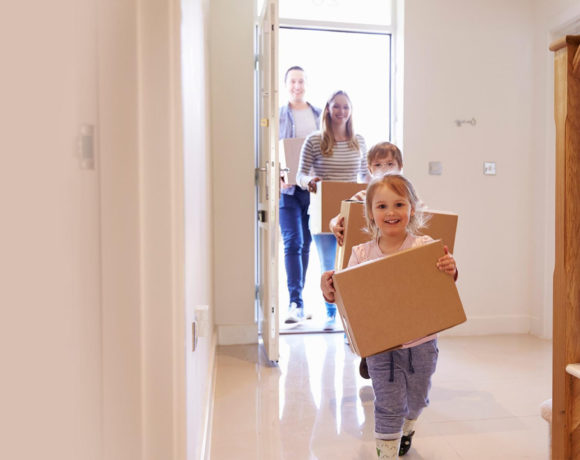 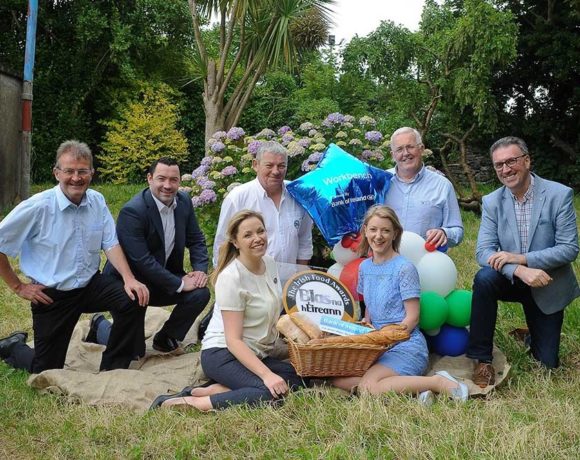 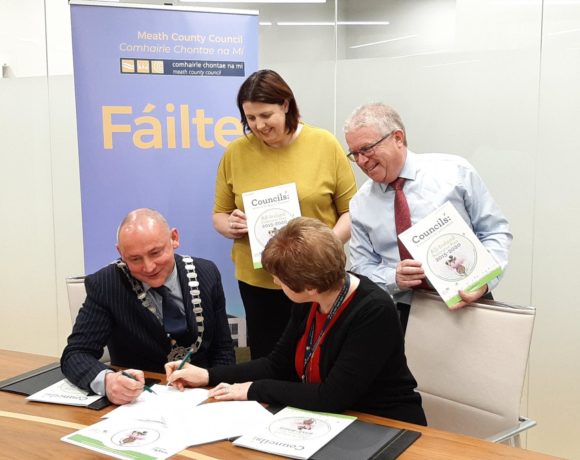