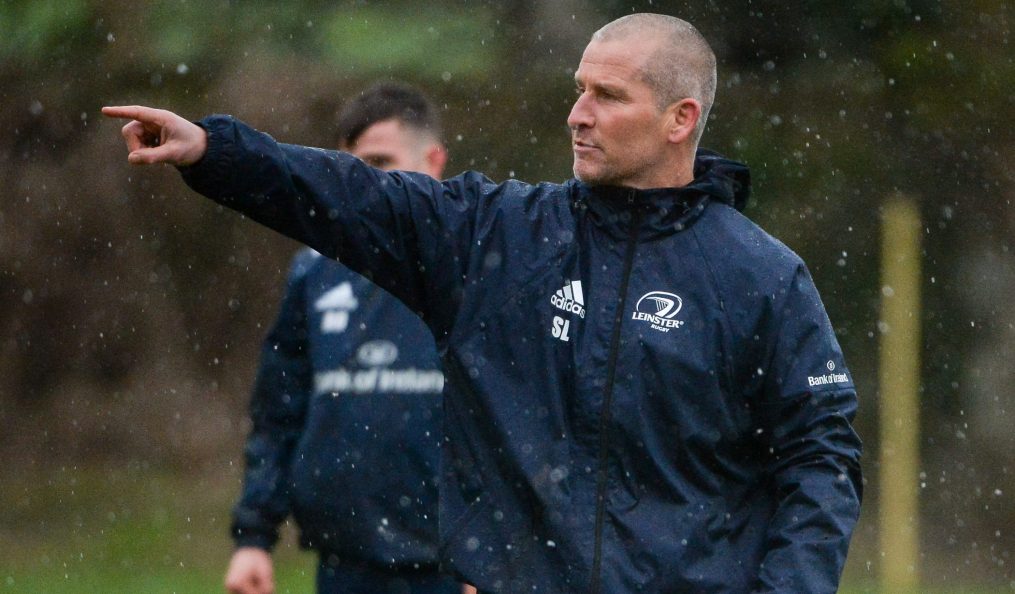 In an exclusive podcast, Council Journal editor Jack Mullen is joined by former England and current Leinster senior coach, Stuart Lancaster, to talk about the concept of leadership.

Moreover, Stuart speaks about the role that teaching and mentoring has had on his life so far. In addition, Stuart spoke candidly about what he believes makes a good leader while also specifying the environments leaders need to inhabit in order to succeed.

Themes such as emotional intelligence, integrity, credibility, accountability and self-awareness were dissected in great detail.

In the latter part of the podcast, Stuart provided some useful examples of how ordinary individuals can become better leaders. Furthermore, the Leinster coach also mentioned the leadership masterclass he runs, which can be seen on his website www.stuartlancaster.com. This masterclass, according to Stuart places an emphasis on building high performing teams with the power of authentic leadership.

Lastly, and probably most importantly, Stuart gave us his advice for people who would like to be taught about leadership but feel that they may not possess the right characteristics and personality traits to be a good leader.

To listen to the leadership podcast with Stuart Lancaster, click here or see below. 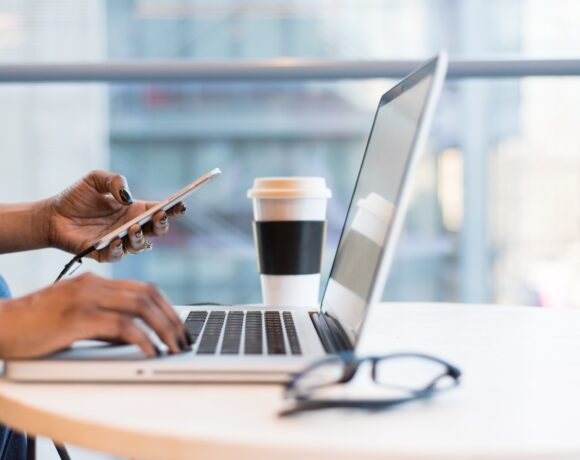 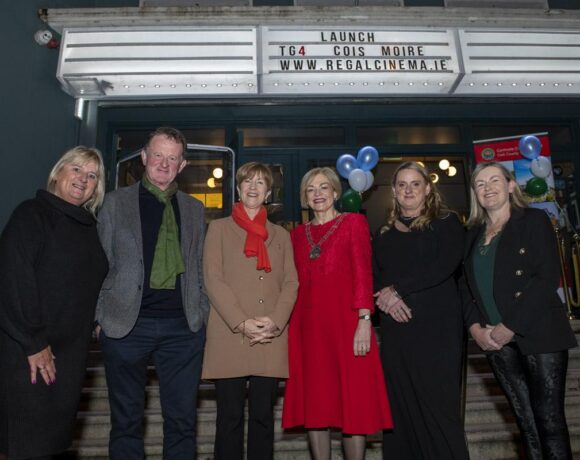 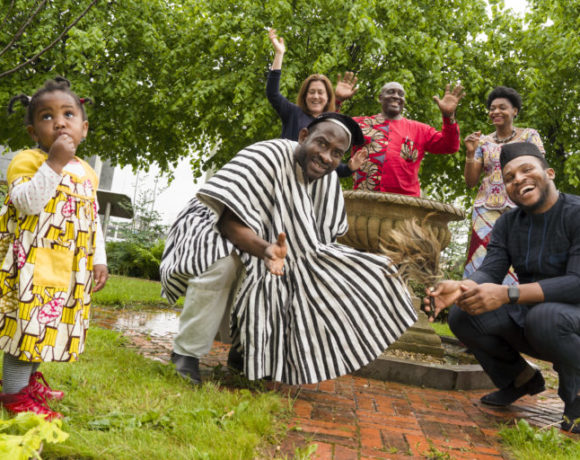 A Week-Long Series Of African Cultural Events In Limerick