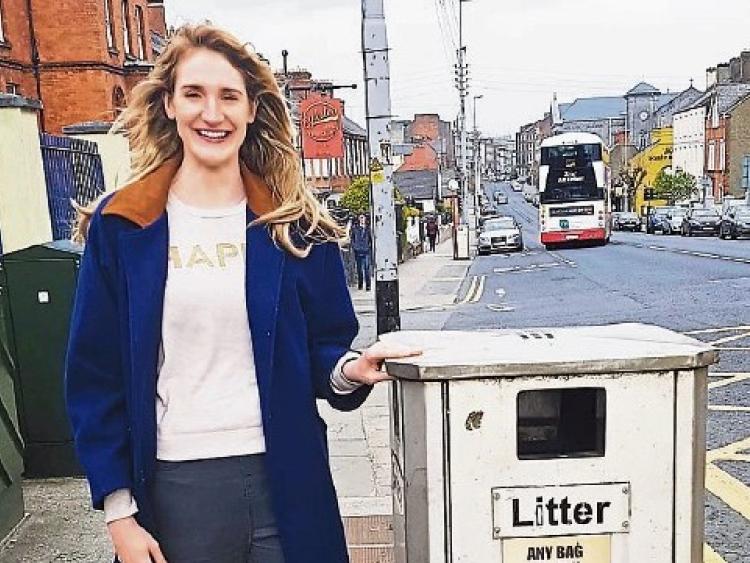 Limerick City and County Council is to be asked to replace some litter bins in the city with colour-coded waste receptacles.

It comes as efforts to tackle waste continue, with Social Democrat councillor Elisa O’Donovan set to lodge a motion in the coming months.

“Myself and some of the other councillors went to the Netherlands in September, we went to Utrecht. You can see on the streets, they have separate public recycling bins. Even from an educational point of view, I just think it works,” Cllr O’Donovan said.

Three distinct Wheelie bins which can be found outside homes across the world: blue bins for recyclable waste, a brown bin for kitchen and garden waste, and a green or grey bin for non-recyclable waste.

While it’s not clear what form on-street bins would take, the City West member said: “A lot of my constituents have been asking me about the possibility of on street recycling.

“It seems a really good idea. With public bins, it seems a bit like a case of out of sight, out of mind. I don’t think people think about where that rubbish goes. I know I don’t.

“There is so much spoken about the environment. These are basic things. I know similar questions have been asked in Dublin, and I think they sort the waste out into composting and the like.”

She pointed out with a climate emergency declared in council, there’s a real need for people to know where their waste is going.

Cllr O’Donovan’s call came after she asked at last month’s metropolitan meeting for information on where waste placed in on-street bins ends up. She wanted to find out what percentage of recycled, land-filled, incinerated and exported.

“There is such little data available about where our public waste goes. The starting point is to find out how the system is managed. But the end result has to be green bins for organic material. We need a complete culture shift,” she added.

In response, Anne Peters of the environment directorate said the local authority has requested this information from the contractor, and it will be provided at the metropolitan meeting later this month.

Meanwhile, it has also emerged that council has prosecuted six people since last January in relation to burning hazardous waste domestically.

The information came to light following a question from Labour councillor Conor Sheehan. 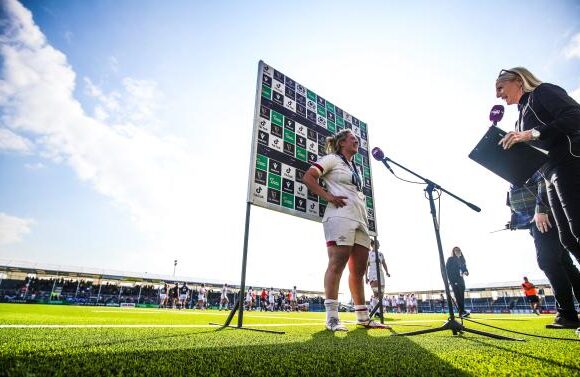 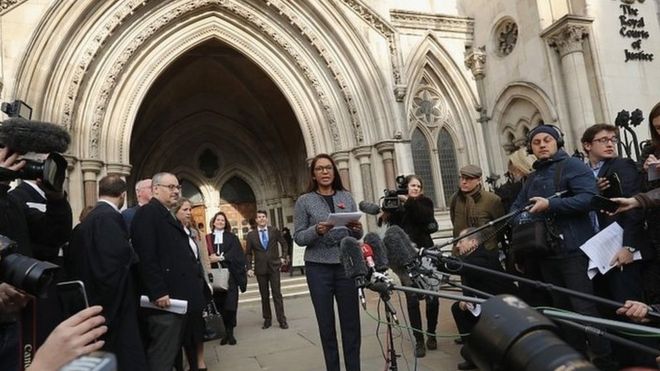 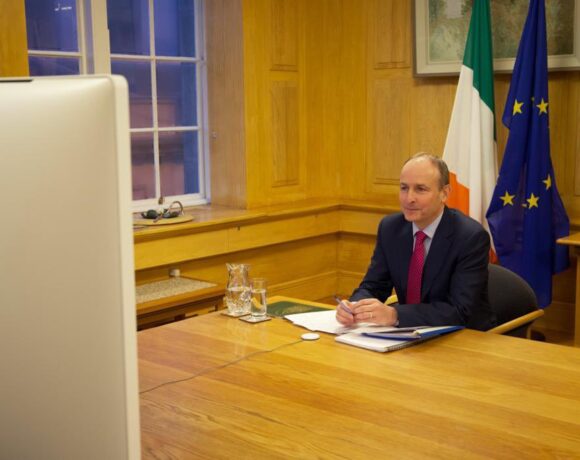