Limerick County Council held its last ever meeting yesterday nearly 115 years to the day since its first ever one was held in the grand jury room of Limerick County Court House, Merchants Quay, on April 22, 1899. There was no room for sentiment at the meeting as all of the usual topics including water, roads and pot holes were still top of the agenda.

Last night was the last ever meeting of the County Council before the historic merger with Limerick City Council who’s first meeting is scheduled for the 6th Council, which dates back more than 800 years, will hold its final meeting in City Hall next week.

I am proud to have served as a member of the Council and as Cathaoirleach of a local authority that has played a central role in the social and economic life of the county. The Council’s many achievements in delivering vital services to the people of the county will stand the test of time and I look forward to the new merged authority continuing this important role.” of June in the University of Limerick. Limerick City 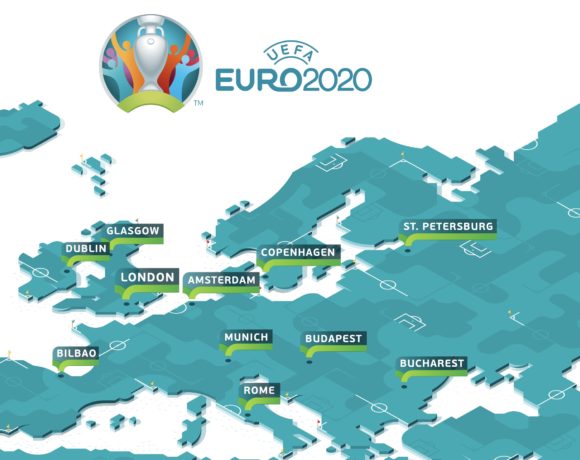 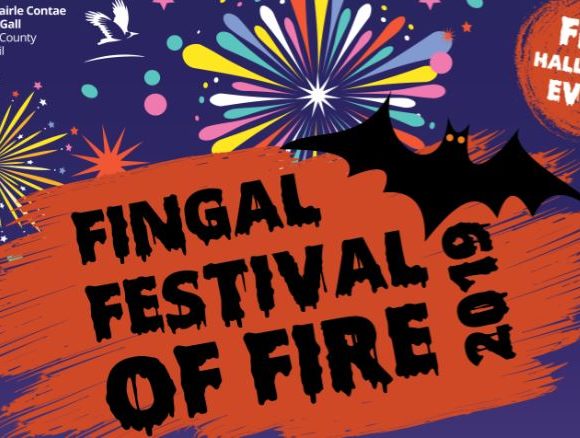 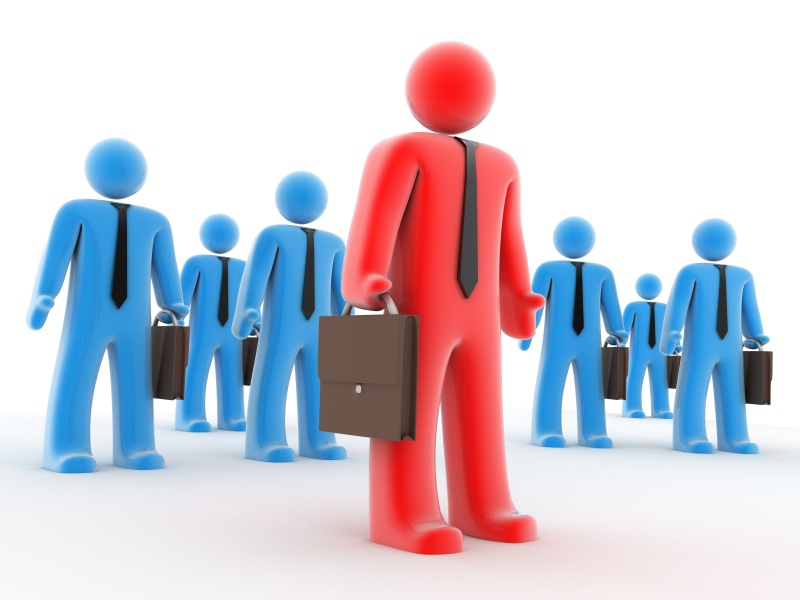