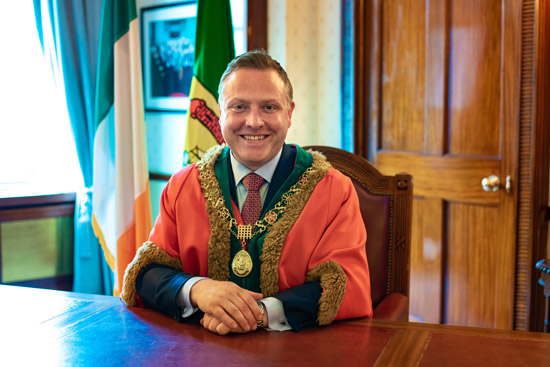 The Lord Mayor of Cork is leading a delegation that is travelling to a number of cities in the US to develop and strengthen links to promote the proposed redevelopment of the Butter Exchange in advance of this year’s St Patrick’s Day celebrations.

Cllr Kelleher will visit New York, Washington D.C. and our twinned city of San Francisco, and said, “this trip is aimed at further developing the city’s civic, business and tourism links, promoting the work of Cork City Council’s ground-breaking Women’s Caucus, building key international linkages and supporting Cork’s plans to develop its historical associations with famed writer, orator, suffragist, and abolitionist leader, Frederick Douglass. We want to commemorate Douglass’ great work, and that of his family who embody diversity and inclusion which are amongst Cork City Council’s key values and priorities for the City”.

A central element of the visit is to build awareness around the planned transformation of one of Cork’s best known historic buildings, the Butter Exchange into an enterprise exchange for technology and innovation which will create jobs and support regeneration in the Shandon area.

Yesterday in New York, the Lord Mayor met with Irish Ambassador to the UN, Geraldine Byrne Nason, Ambassador Brian Flynn and the team at the Irish Mission who are responsible for its work on gender equality in representation and decision making. He is also taking part in the Queens County St Patrick’s Day Parade at Rockaway and attending  the County of Cork Association St Patrick’s Day dinner.

The Lord Mayor will travel on to Washington D.C. where a delegation will meet with Chairman of ‘The Friends of Ireland’ Caucus, Congressman Richard Neal’s Chief of Staff, Lizzy O’Hara Lazo and Kristin Leary of the Frederick Douglass Family Initiatives.

In Washington, the delegation will attend a breakfast reception with the Irish Ambassador to the US, Dan Mulhall.  The Lord Mayor and Deputy Lord Mayor will also meet with US Congressman, Brendan Boyle, DC Secretary of State, Kimberley Bassett, DC Mayor, Muriel Bowser and Washington D.C. Council Member and former leader with the Black Women’s Congressional Alliance, Christina Henderson.

In San Francisco, the delegation will meet with the investment support group, Global San Francisco and the Bay Area Council.  Deputy Lord Mayor and Chair of the Cork City Council Women’s Caucus, Cllr Mary Rose Desmond will also receive a briefing from San Francisco’s Commission on the Status of Women and meet with the city’s Gay Lesbian Bisexual and Transgender (GLBT) Historical Society. Cork City has joined San Francisco as a member of the Rainbow Cities Network which works to foster social inclusion and diversity.

A key highlight of the visit will be the Irish flag-raising reception in celebration of St. Patrick’s Day by Mayor London N. Breed, Mayor of San Francisco.

Cork is twinned with San Francisco and a Sister City Reception hosted at the Consulate offices in the New Ireland House will be attended by the Cork delegation. The Lord Mayor and his delegation will also participate in the city’s St Patrick’s Day Parade.

Tags: Lord Mayor of Cork US 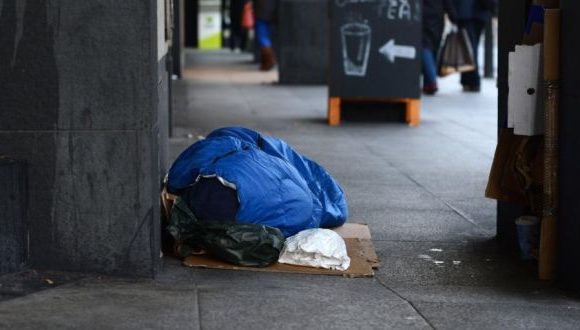 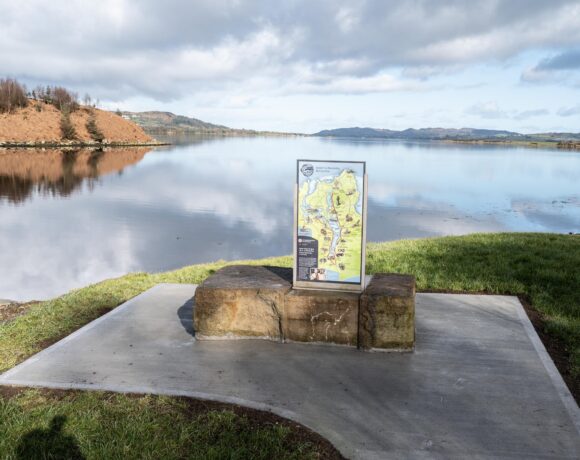 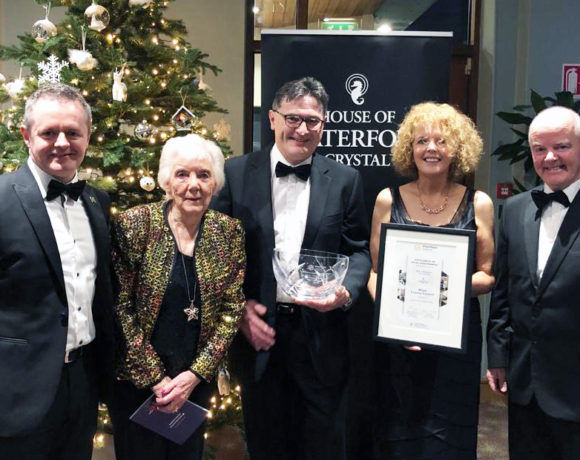