Lord Mayor of Dublin Paul McAuliffe and Dublin City Councilor Mairead Owens launch the 2019 programme for the The Dublin Festival of History. 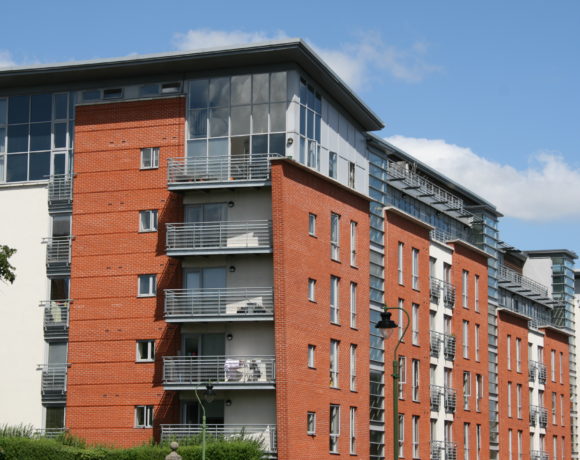 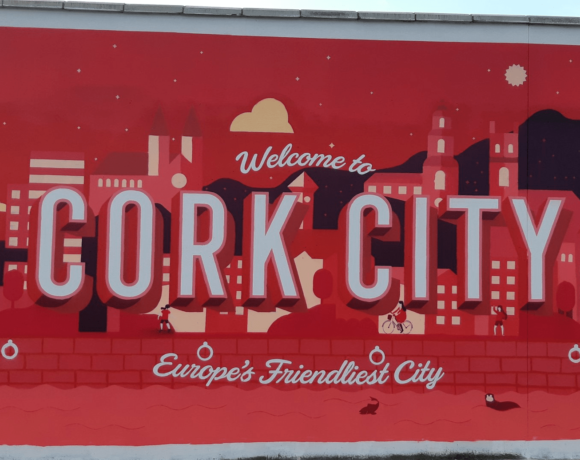 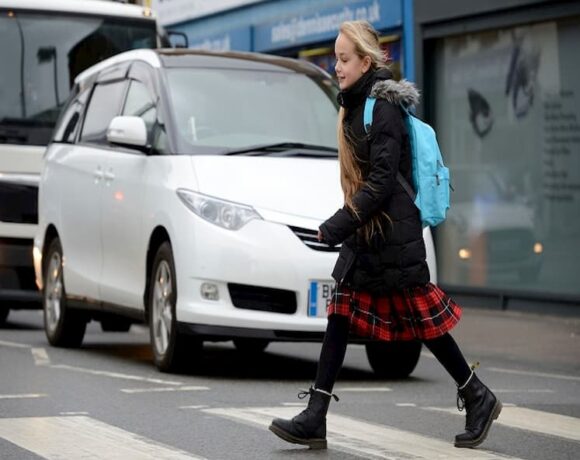