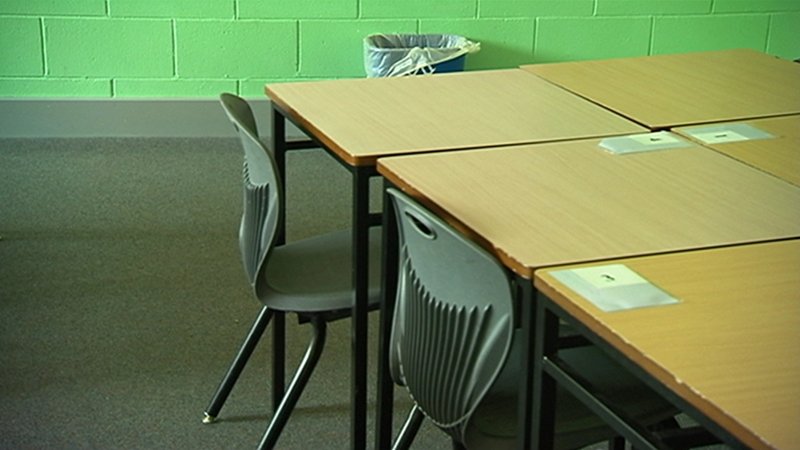 The General Secretary of the Joint Managerial Body has said that he does not envisage many secondary schools opening after midterm break as members of the Association of Secondary Teachers Ireland withdraw from supervision and substitution duties.

ASTI members are to strike for seven days between now and December in a dispute over pay for newly-qualified teachers and payment for supervision and substitution duties.

They will withdraw from supervision and substitution from 7 November.

The Joint Managerial Body represents 380 voluntary secondary schools around the country and most teachers are members of the ASTI.

JMB General Secretary John Curtis said it was regrettable that strikes are planned but the bigger problem was the withdrawal of supervision and substitution.

He told RTÉ’s Today with Keelin Shanley that every school and board of management had to ensure the safety of pupils.

“For us, at the moment, what we’re looking down the barrel of, is the situation whereby, because of the withdrawal from [supervision and substitution] duties in the school, because of the fact that we have to advise our board of management that the health and welfare of the students in the school is paramount that the schools might not be in a position to open after the midterm break and this certainly should focus minds.”

Mr Curtis said the principal was responsible for the day to day management of the school and it was inconceivable to parachute an alternative arrangement into a school.

He urged all parties to re-imagine strategies because the current strategy will lead to huge disruption for students.

Talks between the ASTI and the Department of Education were held yesterday, but little progress was reported.

Further talks are scheduled for Wednesday.

Speaking on his way to a Cabinet meeting, Minister for Education Richard Bruton said that he will speak to teacher unions tomorrow, and that he is making contingency arrangements with school managers ahead of Thursday’s scheduled industrial action.

The President of the Teachers’ Union of Ireland, meanwhile, has said that if schools close on Thursday, then TUI members expect to be paid.

Joanne Irwin said that should schools remain open when ASTI members begin strike action, then TUI members will be available for work.

However, speaking on RTÉ’s Morning Ireland, Ms Irwin said that members would be reluctant to pass a picket.

She said that there over 200 schools where teachers are all TUI members, so these will remain open.

However, there are over 200 schools where teachers are members of both the TUI and the ASTI, a decision on whether these schools will remain open on Thursday is expected to be known by this evening.

She added that no TUI member would undertake the work of an ASTI colleague.

“We are not on strike. This is a strike by our ASTI colleagues so because we’re not on strike our members will be getting paid on Thursday. We are available for work and will go to work if the schools are open.

“If you are a member of TUI we are saying that it is normal trade union practice in relation to any industrial disputes, that you would not undertake the work of a colleague who is in dispute.”

Ms Irwin said that the TUI expected the public pay commission to address differential pay scales and this has been written into an agreement made between the TUI and the Department of Education.

She said that should the public pay commission fail to address this, then the TUI has a mandate to take action. 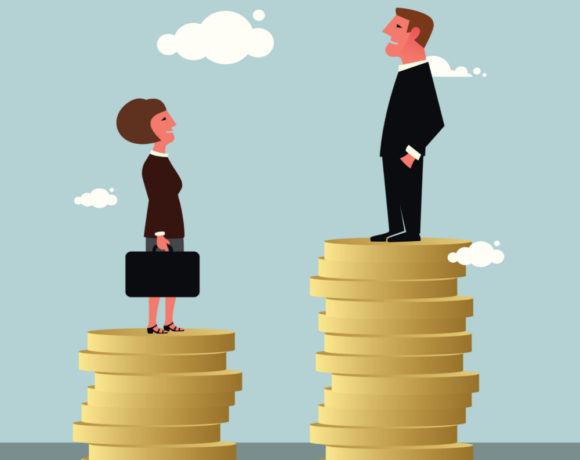 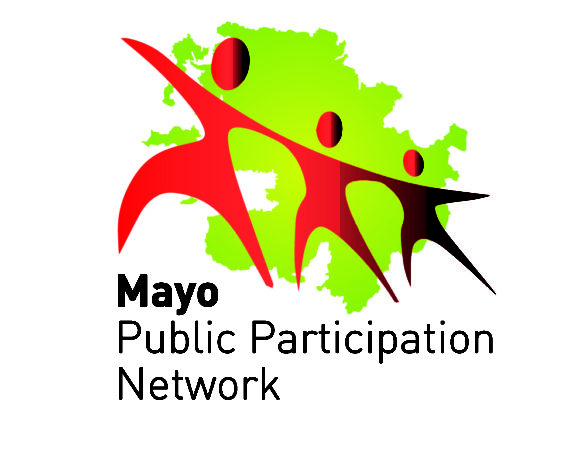 Mayo Public Participation Network are holding a Plenary & Information evening for all Community Groups in Mayo. 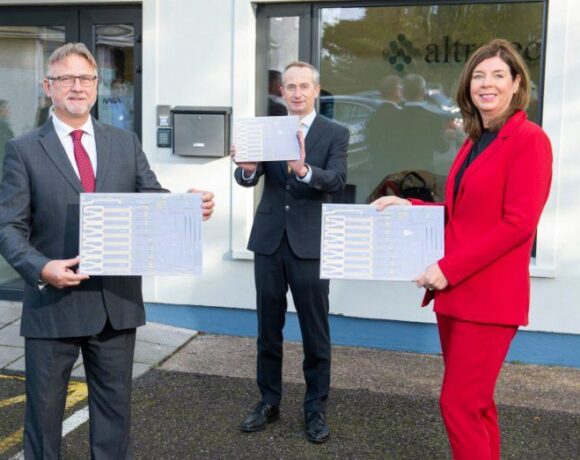