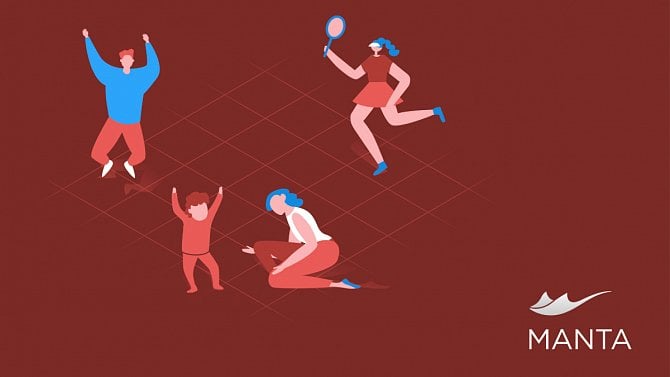 After raising fresh funding, data lineage company Manta said Dublin would play a critical role as it looks to grow its customer success teams across its EMEA operation.

The company has established a new base in Dublin. Its founder and CEO Tomas Kratky said that it is starting out at a co-working space but will look for another location when the team grows.

Kratky added, “the Dublin office will play a critical role in growing our customer success teams as we expand our presence in Europe. We’ve seen a huge influx of customer demand and almost all of our accrued investments will go toward scaling Manta over the next two to three years. Our priority was to find a location with great sales and technical talent, great English speakers but also with people speaking other major languages. Dublin was the perfect fit for us.”

Manta develops a data lineage platform that lets clients visualise and track data on a level that fits their needs.

It was founded in Prague in 2015 before expanding to the US. Now the company is growing its global presence further with new offices in Lisbon and Dublin.

Kratky said that Manta has global hiring plans. He did not reveal how many people the company is looking to recruit in Ireland, but said Dublin would play a significant role for its sales, customer success and support teams.

He added, “the talent market today is extremely challenging and one of the key reasons for opening multiple locations is to have the opportunity to search for people in more than one place.”

Manta’s Series B funding round was led by Forestay Capital, with participation from existing investors Bessemer Venture Partners, SAP.io, Senovo, Credo Ventures and Dan Fougere. The European Bank for Reconstruction and Development also joined as a new investor.

Opening its Dublin and Lisbon bases brings Manta’s total number of offices to five. It employs more than 150 people worldwide. 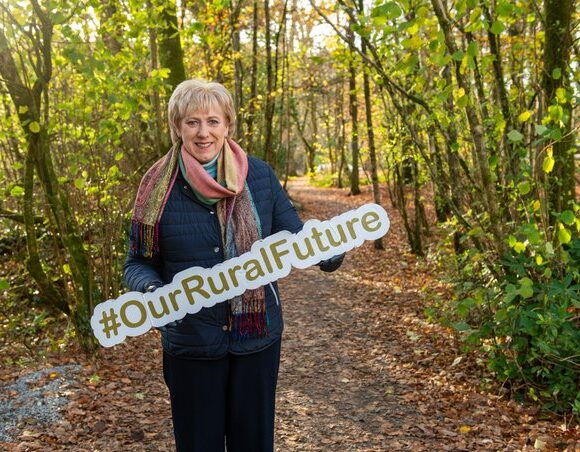 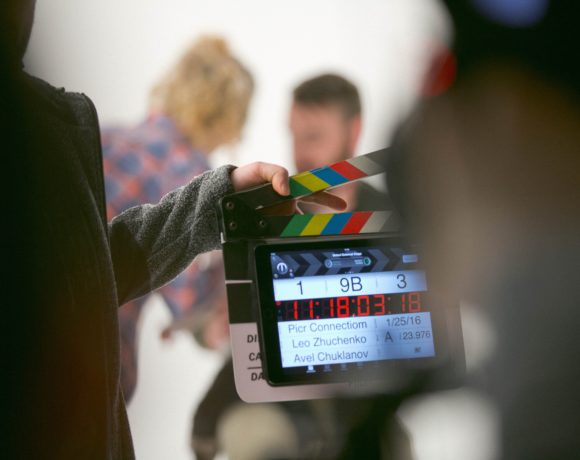