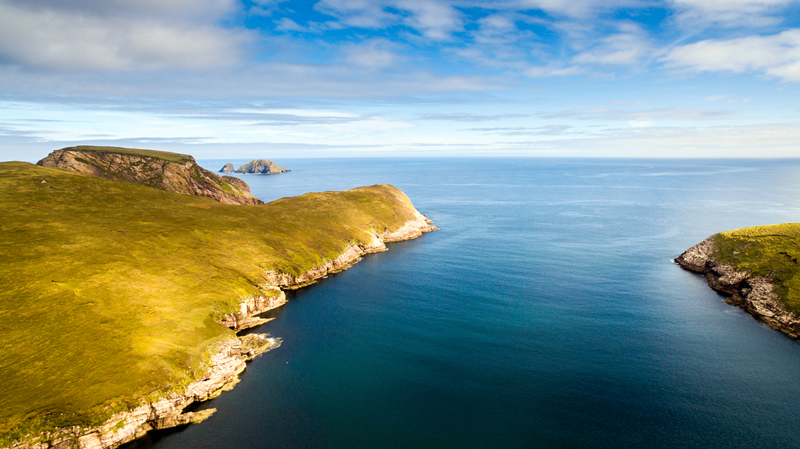 The Framework document sets out the forward planning component of the new Marine Planning system.

Peter Hynes, Chief Executive of Mayo County Council, who attended todays launch, says “This document is a very crucial step in developing a thriving sustainable blue economy particularly for the West of Ireland.  Mayo’s strategic position along the Atlantic Coast, in addition to having the longest coastline should ensure that Mayo benefits from this initiative. I look forward to seeing the potential of a blue economy being realised in Mayo”.

The Cathaoirleach of Mayo County Council, Cllr Brendan Mulroy, also welcomed this initiative by Government saying, “Mayo has always had a rich marine heritage and this framework will be key to enhancing that heritage for generations to come”.

There will be a consultation day in Westport in the Town Hall Theatre on Tuesday 26th November from 2pm to 4pm and from 6pm to 8pm for those who wish to comment or find out more about the draft framework. 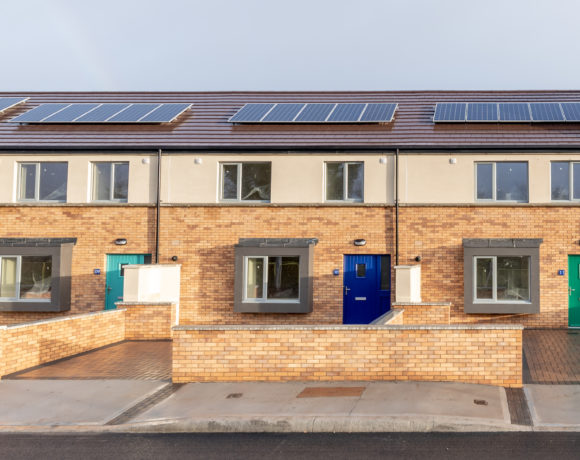 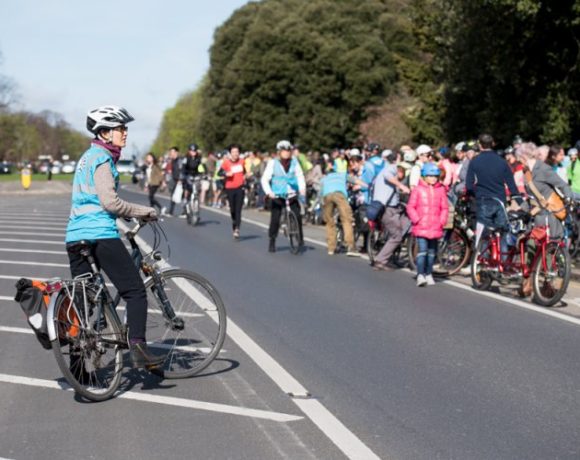 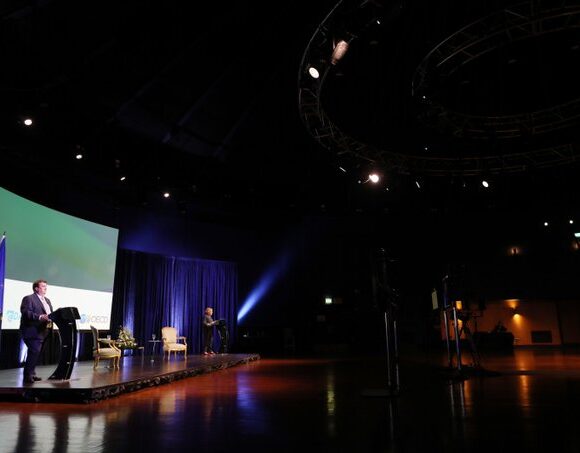