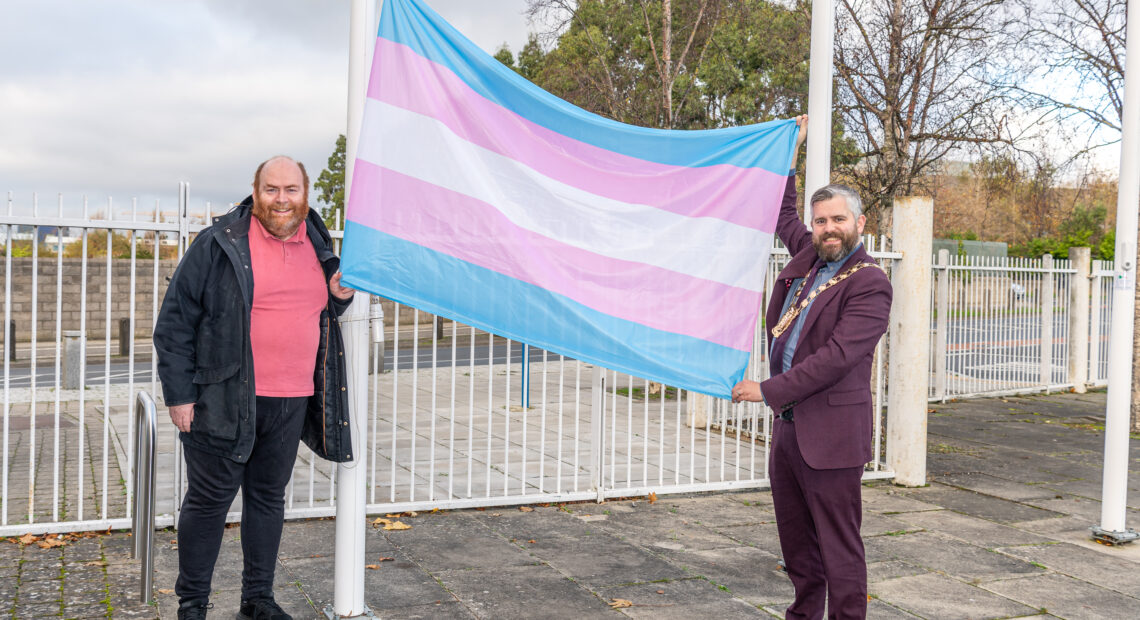 Cllr. Peter Kavanagh, Mayor of South Dublin County Council, paid tribute to the county’s Transgender community and spoke about how they were disproportionately affected by the global Covid-19 pandemic. Mayor Kavanagh raised the Trans flag at County Hall in Tallaght to mark Transgender Day of Remembrance, when the victims of transphobic violence are commemorated.

Mayor Kavanagh said, “trans people, especially young trans people, rely on their community for support. Lockdowns and restrictions have meant that accessing these communities hasn’t been as easy, and has disproportionately affected trans people who don’t get to be themselves outside of their community. I am very grateful to South Dublin’s LGBTQ+ Network for all the virtual events and support they have provided for trans people in our county, and I hope that we can all take note of their work. Trans people want to be themselves, and it’s an act of common human decency to facilitate this.”

Mayor Kavanagh also cautioned against the rise of transphobia in the media, saying, “I’m old enough to remember the debates around decriminalisation of homosexuality, and it’s upsetting to see the same tired talking points coming to the fore in Irish media today. Since 2015, trans people have had the legal right to be who they really are, and we don’t need to ape other countries and platform discrimination and hate under the guise of concern.”

Transgender Day of Remembrance (TDOR) is an annual observance on November 20th that honors the memory of the transgender people whose lives were lost in acts of anti-transgender violence. 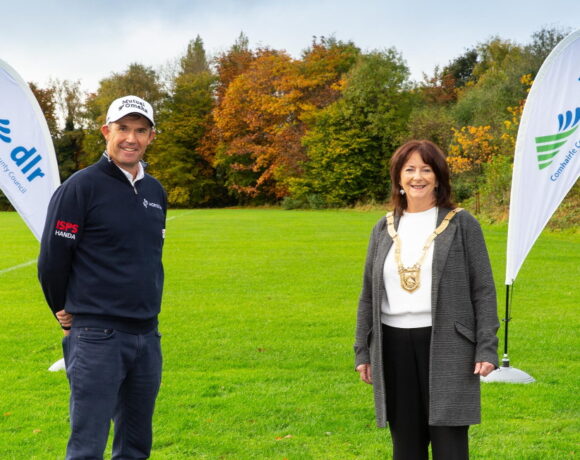 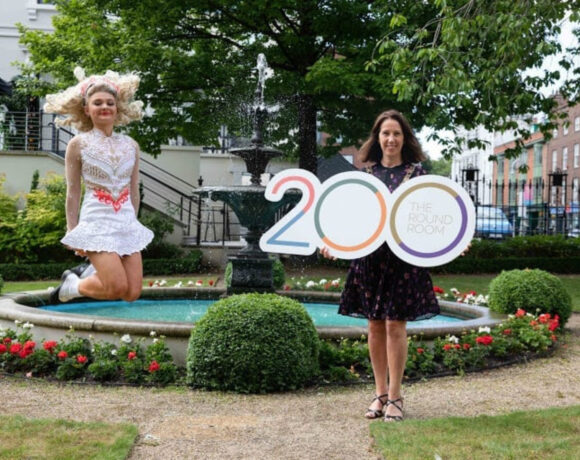