Mid-West to Double as 1940’s Germany for Feature Film 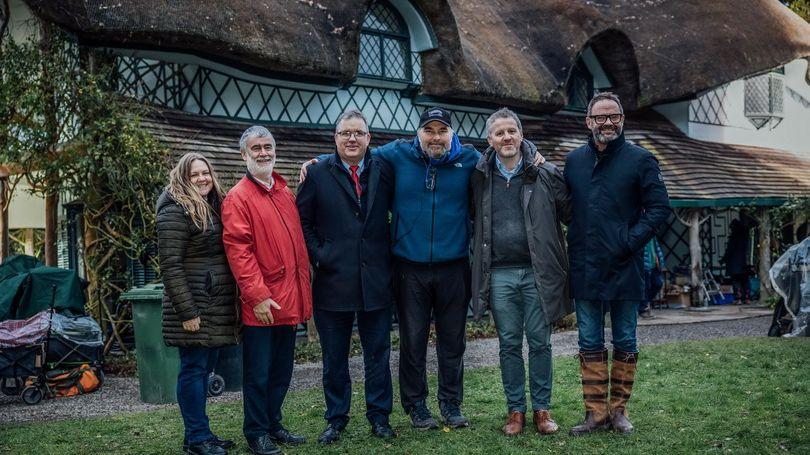 Locations throughout the Mid-West will be transformed into 1940’s Germany this month, for the filming of a major feature film set during World War II.

God’s Spy, the true story a German theologian and pastor who stood up to the Nazis, is currently being filmed in the region and is directed by Todd Komarnicki, a prolific screenwriter, producer and novelist.

Set in Berlin during the Third Reich, God’s Spy tells the extraordinary true story of Dietrich Bonhoeffer, who lived his life with uncompromising political and spiritual courage while speaking truth to power in his attempt to save countless Jewish lives. Bonhoeffer was among only a few clergy who was early to recognise the danger of Hitler’s anti-Semitic rhetoric and, while the German church acquiesced to Hitler, Bonhoeffer took him on. First from the pulpit– and then from the front lines.

Director and screenwriter Todd Komarnicki said, “this is a movie about a man for all time. He was a fearless martyr who brought wartime atrocities to the world’s attention and wouldn’t be silenced even when no one believed him.”

Executive producer Mark O’Sullivan added, “an incredibly important and poignant story, this ﬁlm is being made to remind us that the truth always sets us free no matter the cost. Dietrich paid the ultimate price for the truth he proclaimed and that is a story not just of another time, but for all time.”

The producers of the €22-million Irish-Belgian co-production, whose base is at Innovate Limerick’s Engine building in the city, have been working closely with Film in Limerick to achieve their vision here.

Speaking about the visiting production, Regional Film Manager, Paul C. Ryan said,  “it’s just brilliant to have Todd and his team filming in Limerick and Clare and Tipperary. We’re delighted to see so many locally based crew working on this film and to showcase all that the Mid-West has to offer as a film-friendly location for such major productions.”

Director Komarnicki commenting on why he chose Limerick and the Mid-West to film in said, “we searched high and low for the right location to film God’s Spy and the region came out tops for us. The talented crew base, unbelievable locations, and above all a willingness from the councils to do what it takes to support a production of this scale, made all the difference. We have had an incredible experience filming here in the Mid-West.”

Several locations around the Mid-West have been used for filming to date. Castle Oliver, a red sandstone baronial style residence in County Limerick. O’Brien’s Bridge and the Shannon River doubling as the Danube River. Fanore beach and Kinturk in Clare, Swiss Cottage in Tipperary and the Georgian Streets in Limerick City standing in for 1940’s London.

God’s Spy will complete principal photography this month and is expected to premiere early next year. 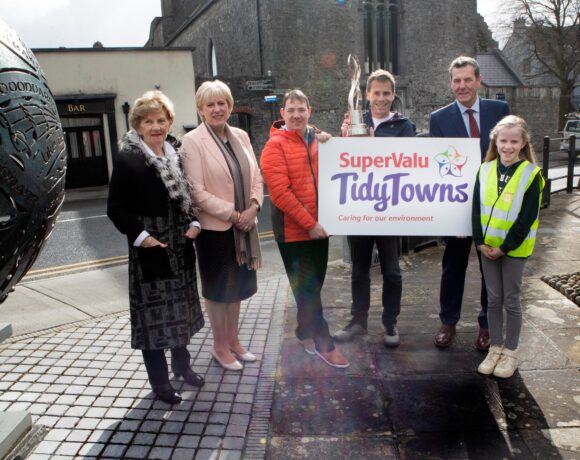 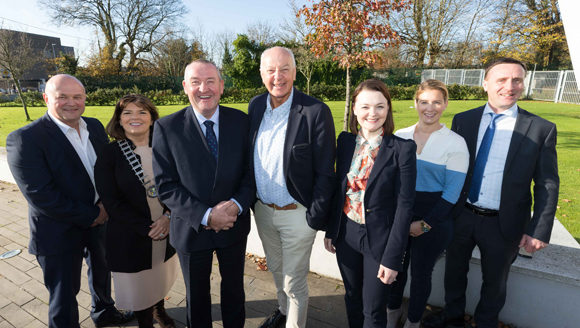