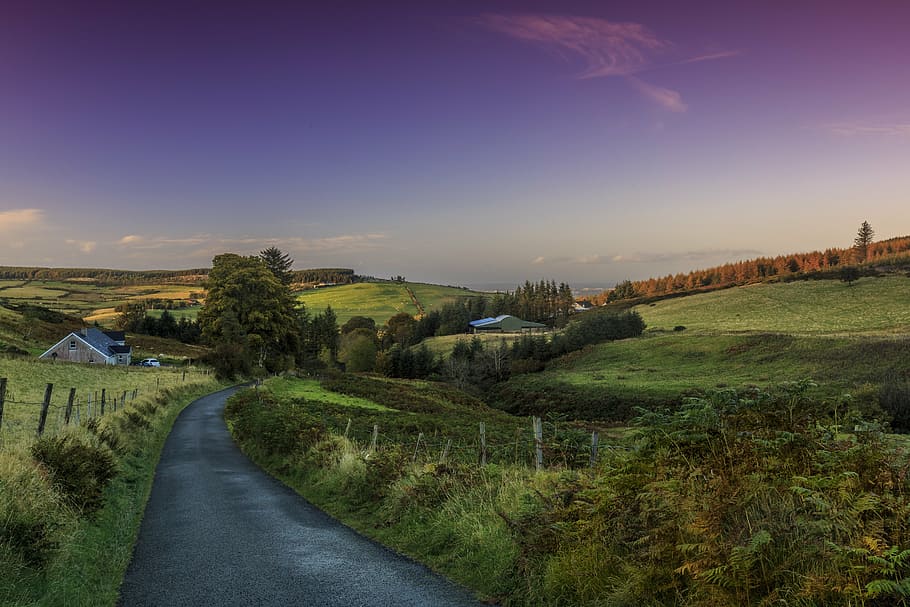 The Minister for Rural and Community Development, Heather Humphreys TD, has announced an increased investment to €21 million for upgrade works on non-public roads in rural communities.

The announcement doubles the original €10.5m budget which had been allocated for investment under the 2021 Local Improvement Scheme (LIS). This will improve access to rural homes and farms, as well as outdoor amenities such as lakes, rivers, mountains and beaches.

The focus of the scheme is to support the continued improvement of rural roads and laneways that are not normally maintained by local authorities but which represent a vital piece of infrastructure for rural residents.

The Scheme was relaunched in 2017 and over 10,000 landowners and residents in rural Ireland have benefitted to date.

Announcing the additional funding, Minister Humphreys said, “there is strong demand for the Local Improvement Scheme right across the country. Funding for the scheme was discontinued for a number of years and I know that this has led to a backlog in roads that require improvement works.”

“That is why I am delighted to be in a position to double the level of funding available for the Local Improvement Scheme this year to €21 million. The roads that will be maintained through this investment are vital for access to homes and farms in rural Ireland.”

Minister Humphreys added, “my Department is engaging with each of the Local Authorities to establish the level of demand that can be met in each County before year end. Once that process is complete, I will announce the specific allocations to be provided to each County from this increased funding.”

“As part of “Our Rural Future” the Government has committed to increasing our investment in the repair of non-public roads through the Local Improvement Scheme. With this funding announcement, we will have invested €80 million in upgrading works on these roads since 2017.”

The additional funding will be delivered in the same manner as previously. Local Authorities are responsible for identifying and prioritising roads for improvement works under the scheme, in consultation with residents/landowners. The works must be completed before the end of the year.

The funding provided by the Department of Rural and Community Development will be complemented by a local financial contribution from landowners/householders, as well as Local Authority resources.

There will be a cap of €1,200 on the amount that any individual householder or landowner will be asked to contribute towards the cost of repairs to their road. 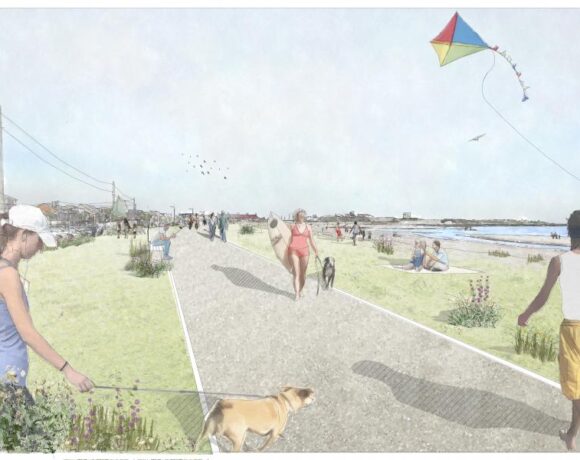 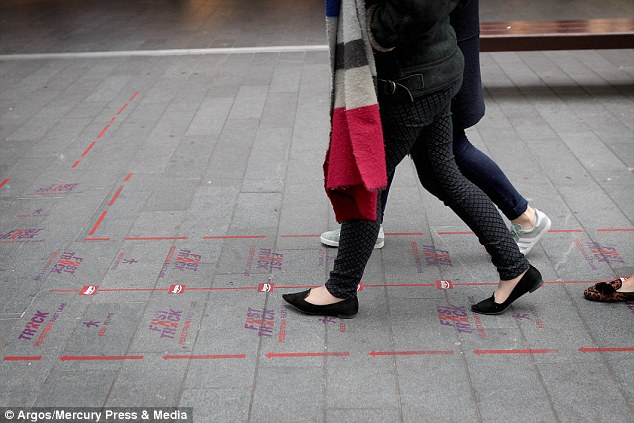 Pedestrian ‘Fast Track’ Could be Solution to Shopping Congestion 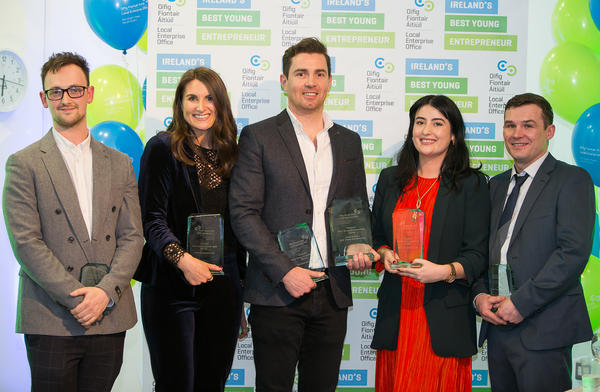