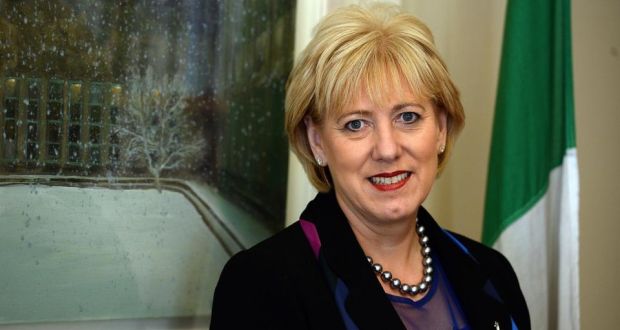 The Minister for Arts, Heritage, Regional, Rural and Gaeltacht Affairs, is today (Thursday) holding the first of two regional meetings with Local Authorities from across the country as part of her plans to ensure the timely roll out of rural broadband from next year. The meetings, which will bring together all 31 Local Authorities over two days, are being held in Carrick-on-Shannon today and Kilkenny tomorrow.

The Minister’s Department will be working directly with Local Authorities to eliminate any possible delay factors and progress a number of positive initiatives, such as the development of Local Digital Strategies, ahead of the roll out of rural broadband from summer 2017.

The National Broadband Plan aims to provide access to high speed broadband to approximately 757,000 postal addresses, traversing 96% of the national land mass, which is equivalent to 100,000km of road.

“The contract or contracts for the National Broadband Plan will be signed in summer 2017, and it is my job to work closely with Local Authorities to remove any obstacles to broadband roll out before then. I want to make sure that towns and villages in rural Ireland are ready for the delivery of high speed broadband and have the right tools to maximise its impact once it arrives.

“Broadband is a vital part of my plans to revitalise rural Ireland. Access to high speed broadband will open up a huge range of new economic and social opportunities for communities nationwide. My Department is working directly with Local Authorities to remove the barriers which exist to broadband including issues relating to planning, ducting and the imposition of development contribution levies. If we do not tackle these issues now, they could delay the roll out of broadband from next year.

“We will also be helping each Local Authority to develop a digital strategy to identify the role that broadband can play in the future economic and social development of the county, as well as helping to stimulate demand once the network is rolled out. As well as this, we will work with the Local Authorities to create broadband hubs in rural areas, to ensure that more isolated communities have access to broadband while the network is being rolled out.” 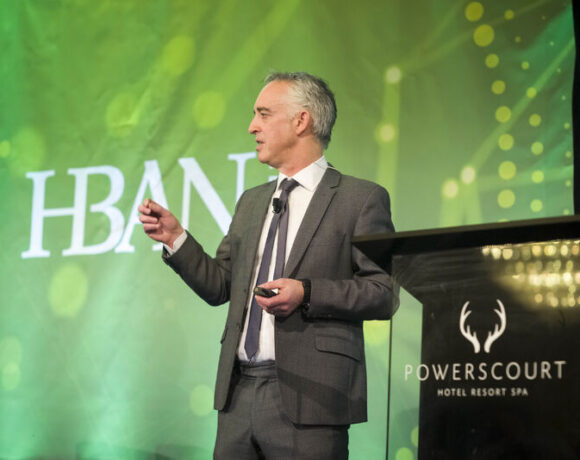 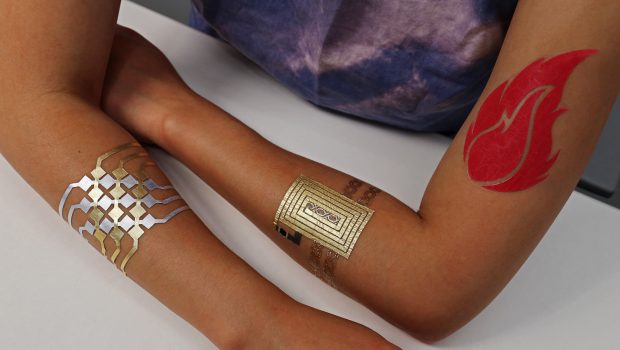 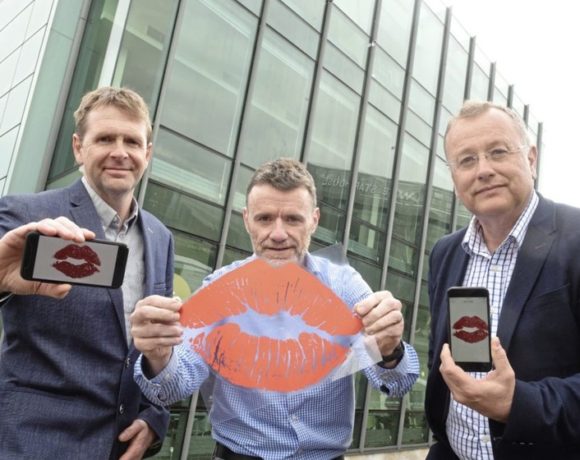