Sixteen new bus corridors have been proposed in Dublin, the construction of which could require the reduction of approximately 1,300 front gardens as well as walkways, trees, and on-street parking.

All 16 of the routes are radial routes, meaning they head to or from City Centre, and most of them pass by commercial areas. Some routes will impact nearly 200 gardens each while others will not necessitate any changes to existing green space. Other changes created by the new bus corridors will include adding or moving pedestrian crossings and changing some roads to one ways.

In a discussion document released this morning, the National Transport Authority (NTA) stated that the proposed solutions will greatly reduce travel times and that property owners will be compensated where appropriate for loss of garden space. In some cases, landscaping will be completed as part of that compensation.

The land being removed will be purchased via Compulsory Purchase Order (CPO) by the NTA. The authority has proposed the changes as part of its BusConnects plan.

The NTA has warned to expect traffic interruptions and temporary closures while the project is underway.

The 16 proposed routes include: 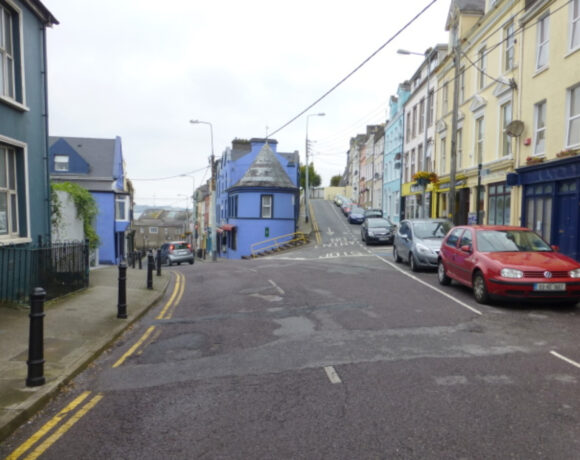 Hostel for Defence Forces Veterans to Open in Cobh 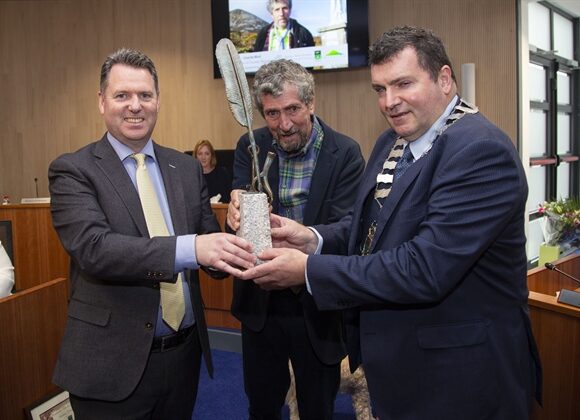 Broadcaster Charlie Bird Given the Freedom of Wicklow