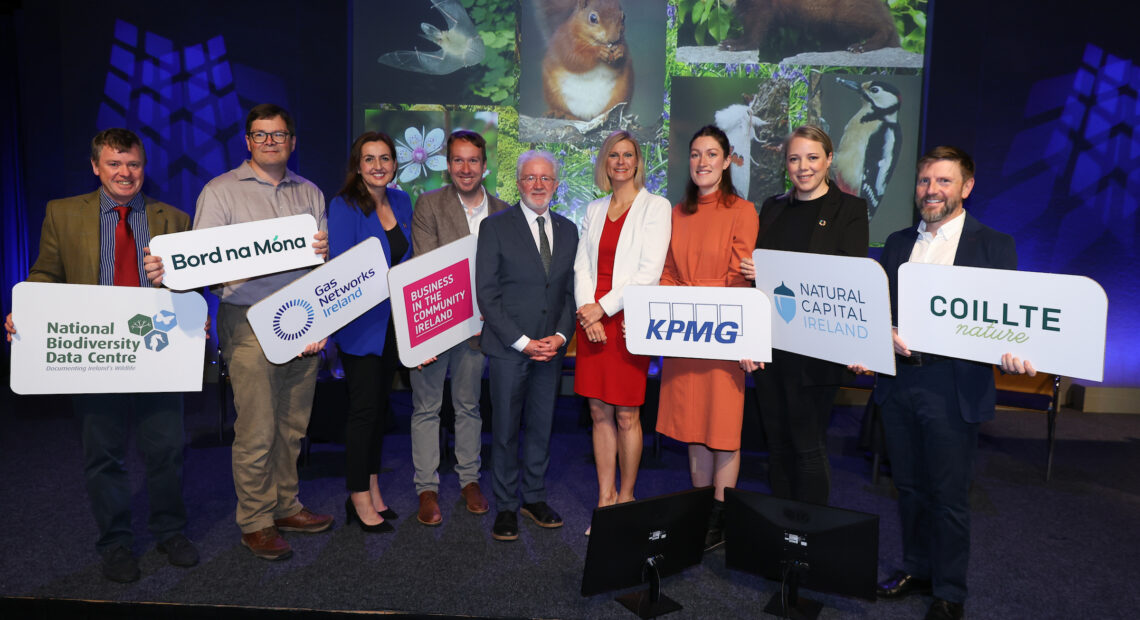 Minister of State for Heritage and Electoral Reform at the Department of Housing, Local Government and Heritage Malcolm Noonan said, “I’m looking forward to seeing the Irish business community drive action on the biodiversity agenda. This platform aims to bring businesses together across sectors to assess biodiversity impact, take strategic action across a range of organisational levels, and learn from international best practice in corporate biodiversity governance. Corporate action is an important element of the all-of-society approach required to address biodiversity loss and I encourage all businesses to sign up to the platform, and get involved to help protect, conserve and restore nature.”

Minister of State for Land-Use and Biodiversity Pippa Hackett said, “the business community has a vital role to play in our response to the biodiversity crisis, so I am delighted to support this platform. Employees and consumers alike are demanding more from businesses when it comes to their environmental credentials, and this platform will enable businesses to build their awareness of both their impacts and their dependencies on biodiversity. With that awareness, businesses will be empowered to take action to address biodiversity loss and to have a positive impact on the communities in which they operate.”

How the Platform Works

The purpose of the platform is to encourage and incentivise Irish businesses to assess their impacts and dependencies on biodiversity. The overarching aim is to support implementation of Ireland’s National Biodiversity Action Plan, to halt harmful activities and promote the restoration and regeneration of Ireland’s natural heritage. Business For Biodiversity received government seed funding for an initial 3-year period, but from January onwards, the platform will put a paid membership model in place, once well-developed resources are established to offer support and networking opportunities to businesses, with a tiered fee system to suit every scale, from small-to-medium enterprises to large multi-nationals.

Some of the services to be offered by the platform include increasing understanding of biodiversity through educational webinars, facilitating networking and collaboration among participating companies, educating member companies around national policy on biodiversity and identifying nature-based solutions to address climate change and biodiversity loss.

Platform Development Manager for Business for Biodiversity, Lucy Gaffney, acknowledged the important role that participating companies play in developing standards – for example, many businesses are now working with the All-Ireland Pollinator Plan to enhance their contribution to bees and other pollinators. She said the plan is to incorporate some of these existing certifications into Business for Biodiversity’s own scoring system to ensure streamlined compatibility between the various initiatives.

Gaffney emphasised, “Biodiversity is complex and hard to measure which is why we are working with the National Biodiversity Data Centre and Business in the Community to ask businesses to come aboard at this early stage to help us develop a biodiversity evaluation metric that can be applied and tailored to businesses of every sector and scale. Private enterprises are part of the solution to this crisis and important partners in addressing biodiversity loss.”

Business Support for the Platform

The launch at Dublin Castle was attended by a number of businesses and organisations lending support to the platform, including KPMG, Gas Networks Ireland, Bord na Móna and Coillte.

Orlaith Delargy, Associate Director at KPMG Ireland said, “KPMG recognises how our economy depends on biodiversity, and the vital role that business has to play in halting and reversing nature loss. We’re delighted to become a founding member of Ireland’s Business and Biodiversity Platform as part of our wider set of ESG ambitions and today we make the pledge to assess our impacts and dependencies on biodiversity; and support the implementation of Ireland’s National Biodiversity Action Plan.”

Ger Breen, Head of Land and Habitats at Bord na Móna, added, “Bord na Móna takes its responsibility to restore and protect our habitats very seriously and we have made excellent progress in peatland rehabilitation. During the first year of the rehabilitation programme, Bord na Móna undertook the rewetting of some 8000 hectares of peatland. The Brown to Green strategy supports Ireland’s climate action objectives through the delivery of renewable energy projects and the implementation of the Peatland Climate Action Scheme (PCAS), funded by the government and Bord na Móna. Our work is creating rich and diverse habitats for our native plant and animal species.”

Ciaran Fallon, Director of Coillte Nature said, “sustainable forestry has such an important role to play in a nature-positive future and we are delighted to be a founding member of the new business and biodiversity platform. The platform will provide much needed help and support to the Irish business community and we are excited to see how the journey to nature-positive unfolds.”

Biodiversity is the variety of life at various scales, from genes to species to habitats, with an estimated one million species facing extinction worldwide. The decline in pollinators vital for food production is a particularly worrying issue. Experts warn that biodiversity loss poses as much of a threat to our planet as climate change – and with healthy ecosystems and habitats needed for climate regulation and carbon storage, the 2 issues are closely interlinked.

The new platform fulfils one of the objectives set out in Ireland’s National Biodiversity Action Plan 2017-2021 and aims to develop as a resource that will positively transform the relationship between business and nature in Ireland. 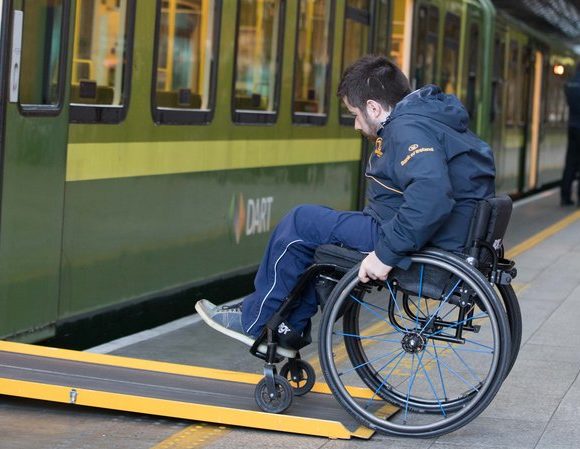 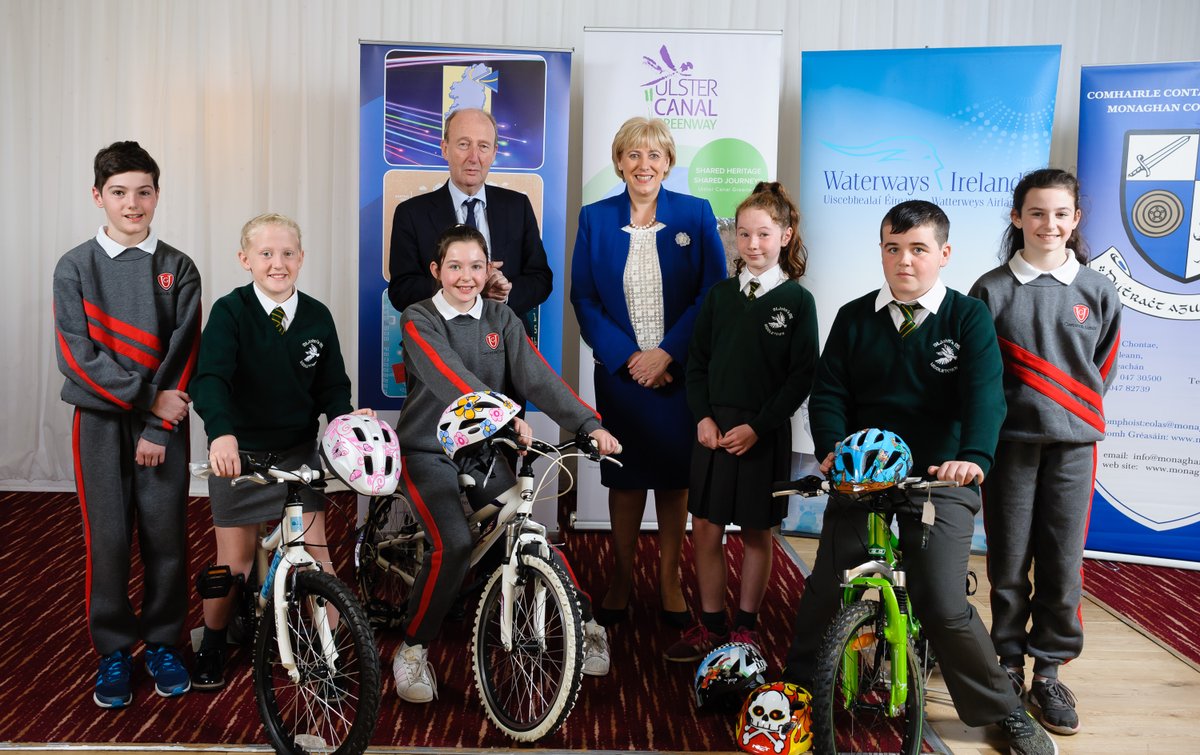 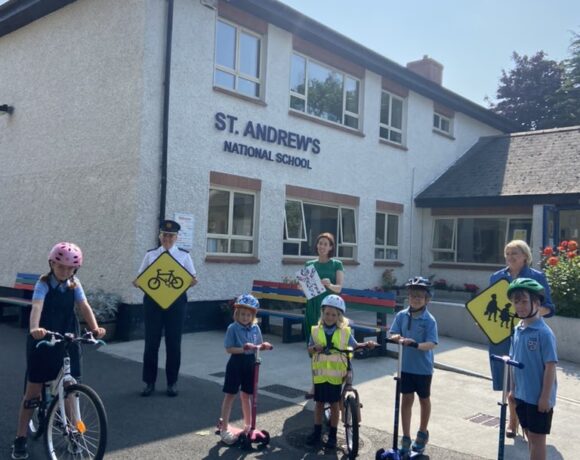