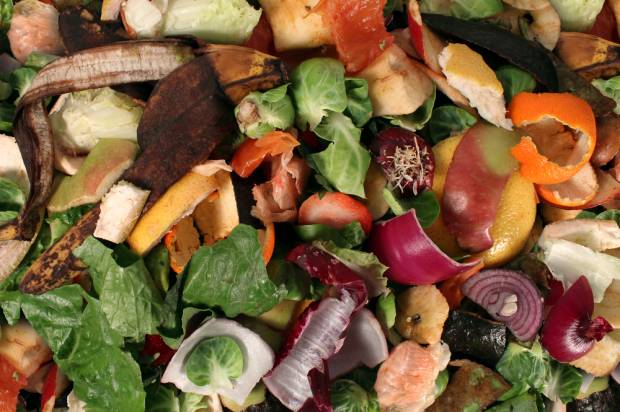 On average, Irish households throw away one third of food every week.

The campaign, which will be rolled out across radio, online and in cinemas, asks householders in Ireland to consider how they can reduce their food waste and to make use of the brown bin which has been progressively phased in nationwide on a progressive basis since 2013.

Once collected, brown bin material is delivered from homes once a fortnight to a dedicated composting plant where it is specially treated and turned into high quality compost.

Ensuring only the right materials go in your brown bin prevents contamination and results in high quality compost for use across Ireland.

Speaking on the campaign launch, Hugh Coughlan, eastern-midlands regional waste co-ordinator, said: “Irish people are throwing away one third of food purchased every week. In fact, the average family wastes €50 every month on unused food. By making some small changes to food waste habits such as writing shopping lists, meal planning, and using leftovers, householders can save money.”

In addition, “the more people are using their brown bins for food waste, the less waste is going to landfill which is better for public health and the environment. If you do not have a brown bin, you could be entitled to one – the easiest way to find out is to ask your waste collection company” Mr. Coughlan added.

Speaking on Thursday at an EPA Forum on Food Waste, Minister for Communications, Climate Action and Environment Dennis Naughten said, “Food waste is a major national and global problem and we have an environmental and moral obligation to tackle this epidemic now.”

“According to the World Health Organisation each year an estimated one third of all food produced – 1.3 billion tonnes worth approximately $1 trillion – ends up rotting in the bins of consumers and retailers, or spoiling due to poor transportation and harvesting practices. This waste continues as one billion people go undernourished and another one billion go hungry,” he added.

The Minister has established an Action Group on Wasted Food in the Supply Chain, in a bid to tackle the problem of wasted food. The Group brings together some of the country’s major retailers to agree measures to reduce the quantity of food being dumped.

These initiatives will help the government reach the targets committed to in the (WHO) Sustainable Development Goal. For one, that by 2030, food waste at the retail and consumer levels will be halved and food losses along production and supply chains, including post-harvest losses will be reduced.

Similarly, The EU Landfill Directive has also set down targets to reduce the amount of Biodegradable Municipal Waste (2016 BMW target is a max of 35% of total BMW generated in 1995 or 427,000 tonnes).

Achieving the current target requires both increasing brown bin usage by householders in Ireland and reducing the volume of biodegradable waste being generated in the first instance.

For more information on Food Waste Reduction, composting and how best to use your Brown Bin see www.emwr.ie, www.brownbin.ie or local authority websites. 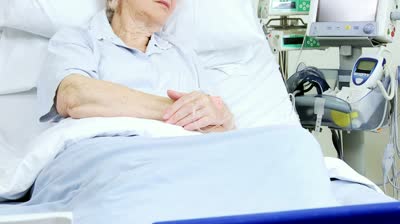 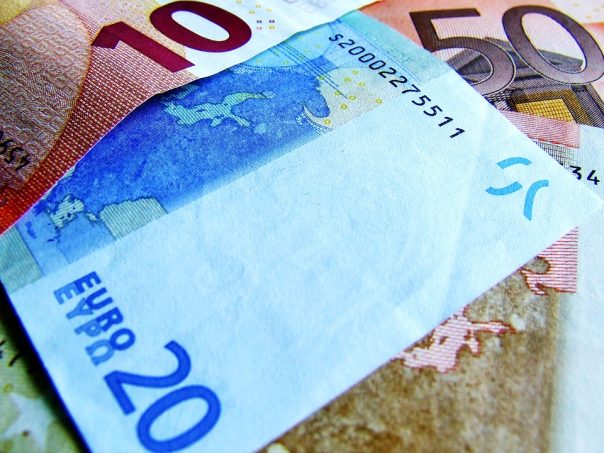 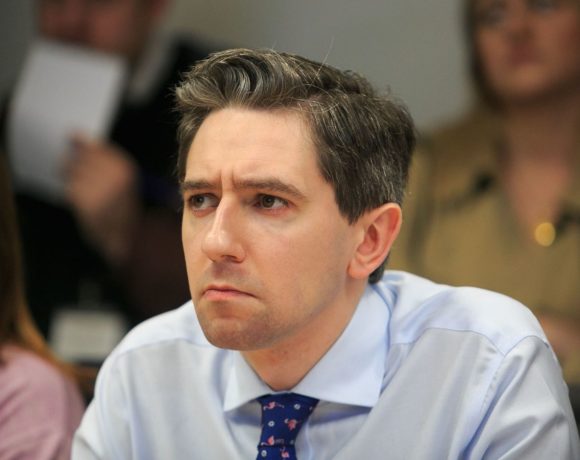