New Croí Cónaithe Cities Scheme Aims to Provide up to 5,000 Owner-Occupier Apartments by 2026 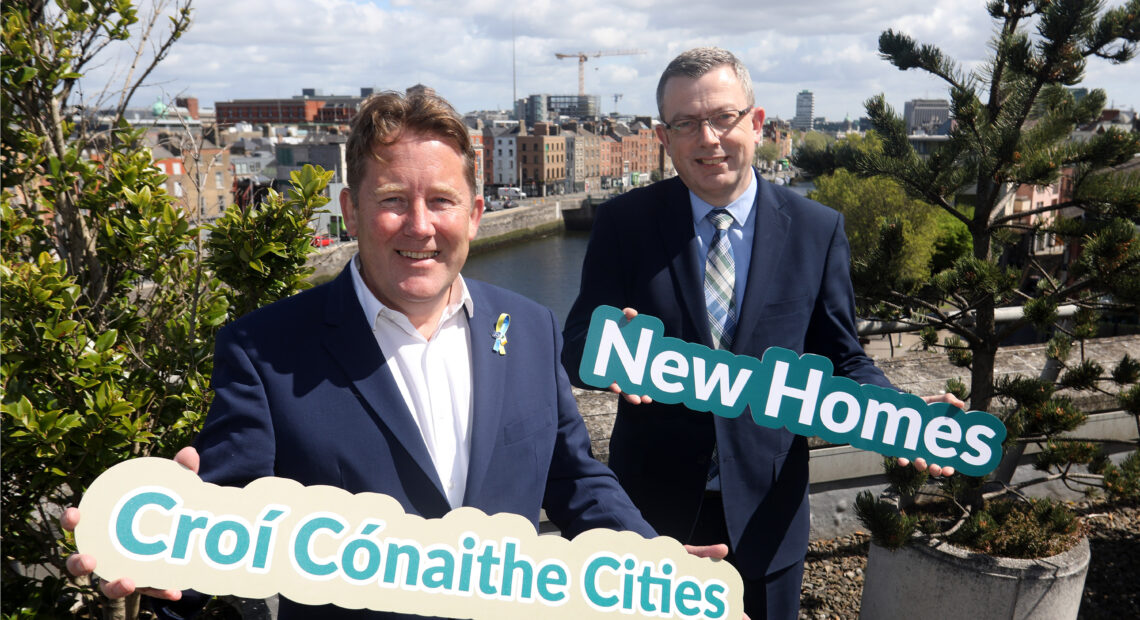 The Minister for Housing, Local Government and Heritage, Darragh O’Brien TD, and the Chief Executive of The Housing Agency, Bob Jordan, have launched a call for Expressions of Interest in the Government’s proposed Croí Cónaithe (Cities) Scheme, which aims to increase supply of owner-occupier apartments and provide those who wish to purchase a home with a greater choice. The Scheme is expected to deliver up to 5,000 additional apartments for individuals seeking to buy a home in the five cities of Dublin, Cork, Limerick, Galway and Waterford. It will also support the Government’s objectives of compact growth and creating vibrant liveable cities for people who want to live close to work and urban amenities.

Under the proposed scheme, a major initiative in Housing for All, the Government’s housing plan to 2030, a viability fund will help kick-start construction of apartment schemes in the five cities of Dublin, Cork, Limerick, Galway, and Waterford, activating some of the estimated 70,000 un-commenced planning permissions across the country. The figure for un-commenced permissions in Dublin is approximately 40,000, which is about four years of housing supply in the capital.

Building on the evidence provided in successive reports by the Society of Chartered Surveyors and others, the Scheme is targeting the activation of existing planning permissions for apartment developments over four-storeys high that cost more to build than they can be sold for to individual buyers. The Croí Cónaithe (Cities) Scheme will bridge the viability gap for those developments deemed to meet the eligibility criteria and the support is only payable at the point of final conveyance to an eligible owner-occupier. The Government has allocated €450 million for the Scheme up to 2026.

The Croí Cónaithe (Cities) Scheme will be managed by The Housing Agency on behalf of the Department of Housing, Local Government and Heritage. Over the next six weeks The Housing Agency will be accepting Expressions of Interest from proposers for eligible schemes.

Commenting on the planned scheme, Minister O’Brien said, “increasing supply is key to improving the housing market. The objective of Croí Cónaithe (Cities) Scheme is to increase the supply of apartments for people to buy and live in, in cities. It’s about giving people who wish to buy a home and live in cities more choice, in turn making our cities more vibrant. This initiative supports the Government’s aim of compact growth and tackling climate change by providing housing in our urban cores rather than through urban sprawl.”

“Right now, there are many planning permissions for apartments in cities that have not been activated due to a viability gap between the cost of delivering an apartment and the market value for them. This time-bound targeted measure will help activate planning permissions and provide badly needed supply. Increasing the supply of owner-occupier apartments also frees up housing in the rental sector and can reduce pressure on the rental market. This scheme, in conjunction with the Government’s other initiatives such as Help-to-Buy and the soon to be announced First Home Shared Equity Scheme will mean that city living will become a reality for people.”

The Housing Agency’s Chief Executive, Bob Jordan, said, “it is really important to provide opportunities for individuals and families to buy and live in apartments in our cities. The Housing Agency looks forward to supporting the implementation of the Croí Cónaithe (Cities) scheme. Over the next six weeks we will be inviting expressions of interest for eligible apartment developments.”

Expressions of interest close on 21st June 2022. More information can be found at https://www.housingagency.ie/CroiConaitheCities 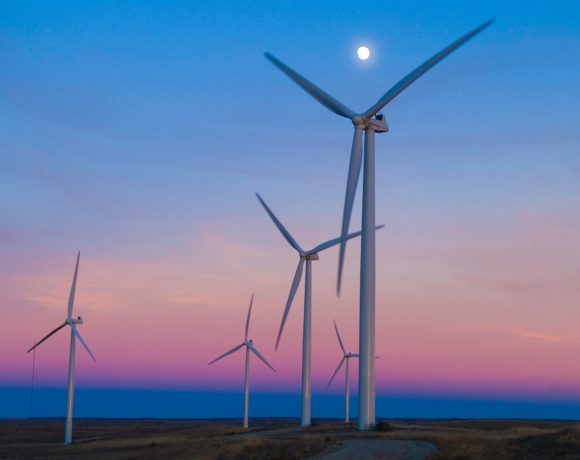 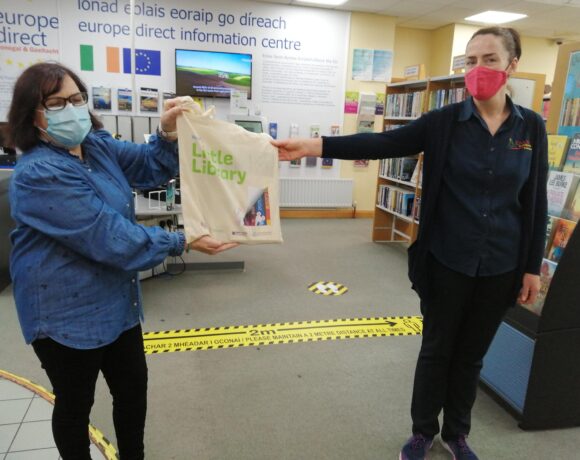 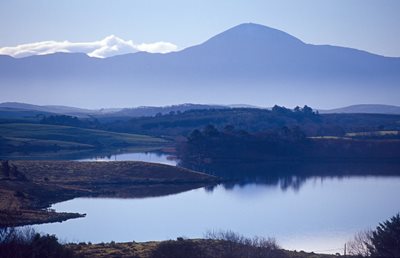