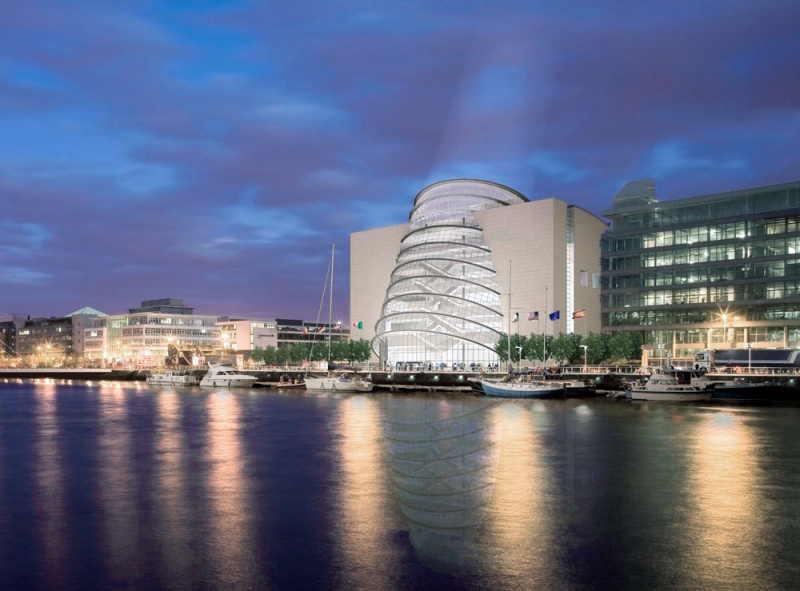 The campus, to be focused on technology and innovation, is part of a proposal made by Trinity College to develop a new Grand Canal Innovation District.

The proposal requires backing from the Government and sets to combine universities and industry together in order to attract investment, create more jobs and act as a talent hub.

It will be modelled on innovation districts in Barcelona, Toronto and Boston.

“The presence of a world class university at the heart of the Grand Canal Innovation District will be the catalyst for collaboration and partnership between industry and universities, said the Provost of Trinity, Dr Patrick Prendergast.

“I am therefore delighted to announce that Trinity has decided after much thought to commit to taking the historic step of developing a second campus dedicated to technology and innovation on a designated site adjacent to Grand Canal Quay and Macken Street in the heart of the district. This 5.5-acre site is ideally suited to the proposed use and will transform the existing area.”

Speaking about the initiative, Taoiseach Leo Varadkar said: “It speaks eloquently to our vision of making Ireland the tech capital of Europe and our plans to ensure that the jobs of the future are created first here in Ireland. The development of the District will also help to ensure the continued balanced development of the area to the benefit of the local community”.

“We have to ask ourselves; how can we market Ireland and Dublin as the ideal location for the next wave of investment? As the world changes around us, we must continuously adapt and future-proof our economy. The development of the Grand Canal Innovation District is an exciting opportunity to build a world-class innovation district where companies, researchers and entrepreneurs link up, to identify new products or services and discuss how they might be brought to market.” 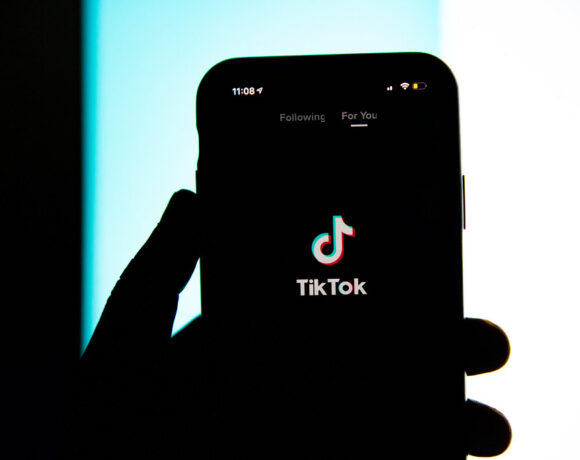 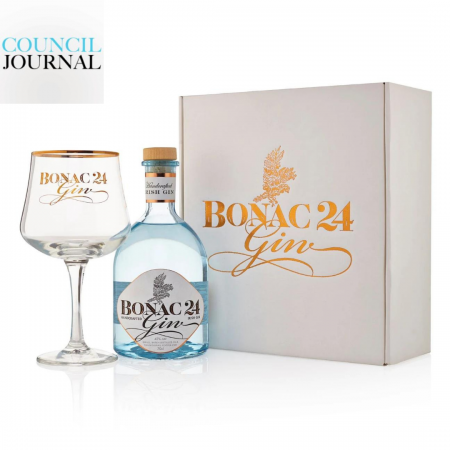 Sign Up To Our Monthly Newsletter For A Chance To Win 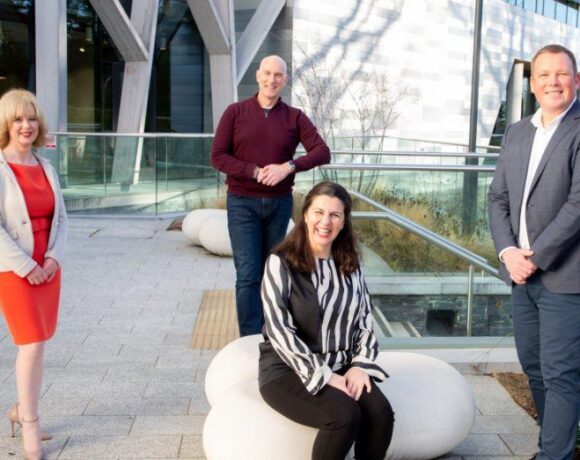