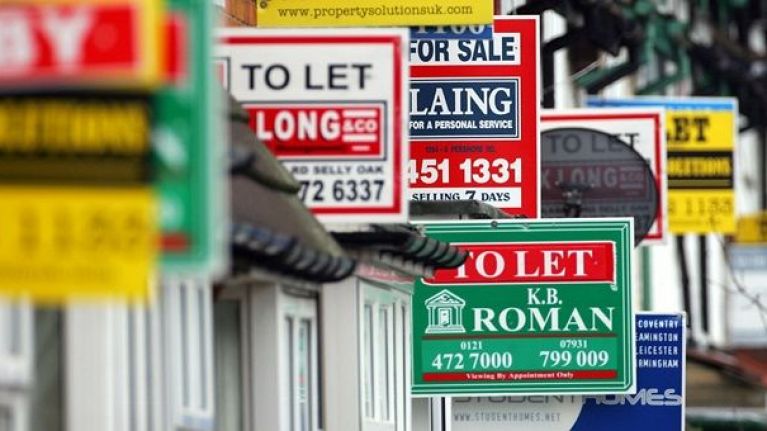 Hundreds of millions in funding has been allocated to local authorities to bolster the Rebuilding Ireland Home Loan Scheme, which was thrown into doubt following budget over-runs earlier this year.

The Government committed €200 million over three years in February of last year to the low-cost mortgage scheme for first-time buyers. However, the allocation to local authorities last year was almost €210 million – more than the entire three-year budget for the programme.

The value of loans approved by city and county councils last year even exceeded this figure, with mortgage applications totalling almost €224 million approved across the State, prompting some local authorities to stop accepting applications earlier this year.

Following a hiatus of several months in confirming an ongoing budget for the scheme, documents seen by the Irish Times show Dublin City Council alone has had its allocation for the State-backed mortgage scheme increased to just under €130 million from the €50 million that was allocated initially. The additional €80 million is to fund the scheme to the end of this year, with additional resources expected next year.

Fingal County Council, one of the local authorities which announced earlier this year that is was no longer accepting loan applications, has seen its funding rise from €20 million to more than €81 million to the end of this year.

It is understood that similar increases in allocations are being issued to local authorities across the State, indicating that the sums involved will be multiples of the original budget.

Under the scheme, first time buyers who have had mortgage applications rejected by a bank can borrow up to 90 per cent of the market value of a property at interest rates as low as 2 per cent over 25 years.

Several local authorities reported last March that they had run out of money for the scheme as demand had far outstripped initial expectations.

The Government repeatedly insisted the scheme was not closed and had not run out of money, with Minister for Housing Eoghan Murphy in April saying all loans approved under the scheme “will be honoured”.

He said he was in talks with the Minister for Public Expenditure Paschal Donohoe and the Central Bank on this year’s allocation and that a decision on this was “imminent”. However, no announcement has since been made.

A letter from the Department of Housing to Dublin City Council in recent days stated that it had an allocation of some €129.7 million up to the end of the year.

“This overall allocation incorporates loans already issued since the inception of the scheme, loans which will be drawn down on foot of approvals already issued and projected loan demand for the rest of 2019,” the letter said, warning that the lending “may not exceed” the allocated amount.

“Where it becomes evident that the level of demand is greater than the amount of the allocation now being notified, local authorities should contact the department before committing themselves to further lending under the scheme.”

Similar letters are being sent to local authorities across the State. The funding is provided through the Housing Finance Agency and does not impact the Government’s balance sheet, the department said. 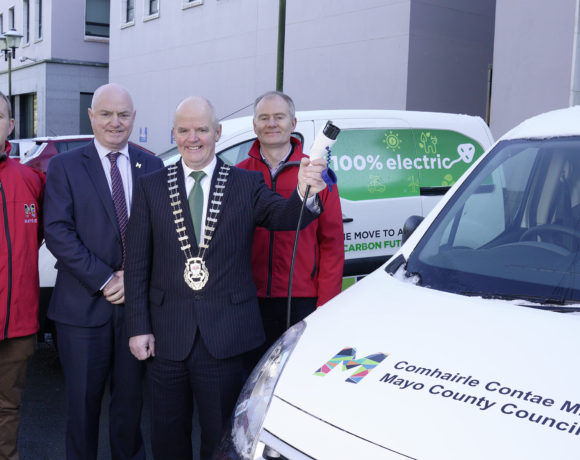 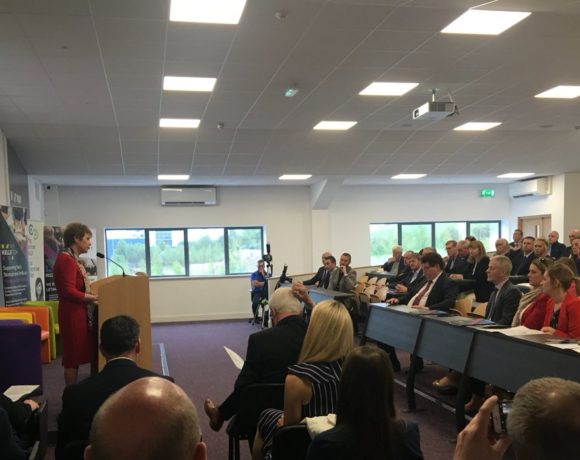 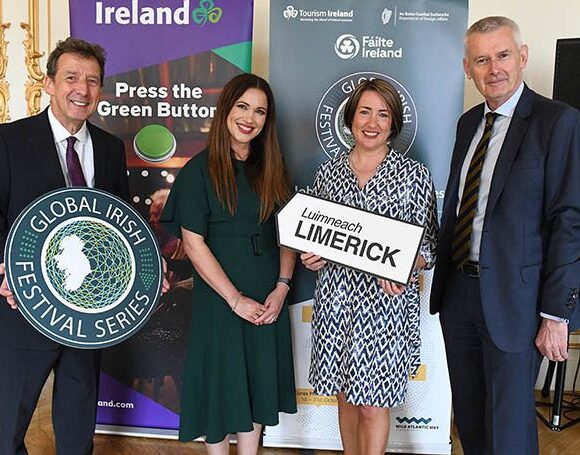