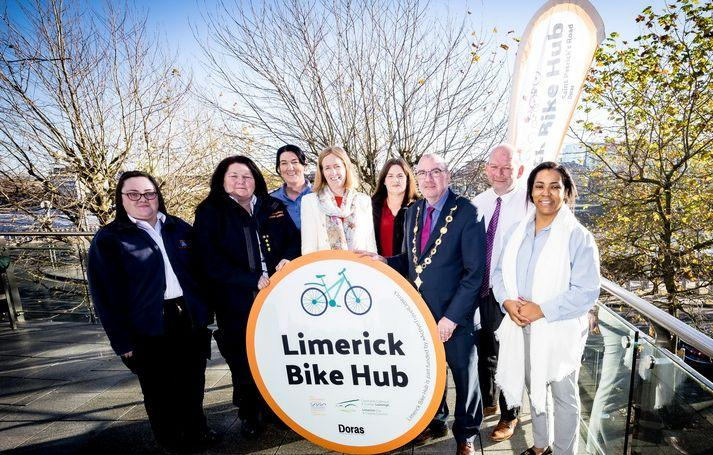 The Hub is a volunteer based initiative where donated bikes will be repaired, before being distributed to people across the city and county.  Among those who will benefit are newly arrived displaced persons from Ukraine and other parts of the world, including asylum seekers living in Direct Provision.

The Bike Hub is a collaboration between a number of stakeholders including Limerick City and County Council’s Ukrainian Response Team, Doras and PAUL Partnership and is part funded by the Council’s Active Travel unit.

The funding from Active Travel with the assistance of Limerick Civic Trust, has enabled the setting up of the Hub, the provision of bike repair stations, bike tool kits, helmets and locks and bike racks.

PAUL Partnership are funding repairs to donated bikes and Doras are organising the volunteers at the HUB and managing the requests for bikes.

An Garda Siochana donated the first 19 bikes which were distributed with the assistance of Limerick Civil Defence to a number of Ukrainian accommodation centres.

The Hub is now ready to accept donations of bikes for refurbishment and distribution free of charge to refugees and asylum seekers in and around Limerick.

For donations – Bikes can be donated to the Bike Hub on Thursday evenings between 5pm and 6pm and on Saturday mornings between 10am and 12 noon from Thursday 12th January until further notice.

For requests – Bikes can be requested here and will be managed by Doras.

Mayor of the City and County of Limerick, Cllr Francis Foley said, “I am delighted to welcome the opening of the new Limerick Bike Hub. The Hub will help hundreds of people who have arrived in Limerick with very little. The gift of a bike will go a small way to making their new lives here that little bit easier.”

Sonja Reidy, of the Ukrainian Response Team at Limerick City and County Council, said, “the provision of bikes is key to unlocking opportunities for employment, education and recreation for displaced Ukrainians and other refugees in temporary accommodation in and around Limerick.”

Sean McGlynn, Senior Engineer with Active Travel said, “when I was first approached by our Ukrainian Response Team about whether the Active Travel team could help with this project, it was an easy yes. This is the first Bike Hub that Limerick Active Travel has supported and we are hoping to support similar projects elsewhere in Limerick.”

John Lannon, CEO of Doras said, “we’re delighted to be part of this ground-breaking project in Limerick. Refugees, asylum seekers and migrants are amongst the most underprivileged and disadvantaged within our community, and affording them the opportunity to be among the first to benefit from the new Limerick Bike Hub is fitting.”

Helen Fitzgerald, Social Programmes Co-ordinator with PAUL Partnership said, “we are delighted to be supporting this project.  The ability to cycle around the city to access education, work and the many social activities Limerick has to offer, will greatly enhance the integration of Ukrainians and other migrant groups in Limerick.” 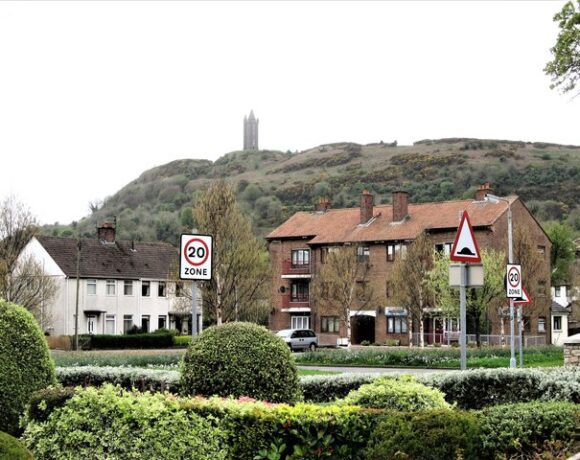 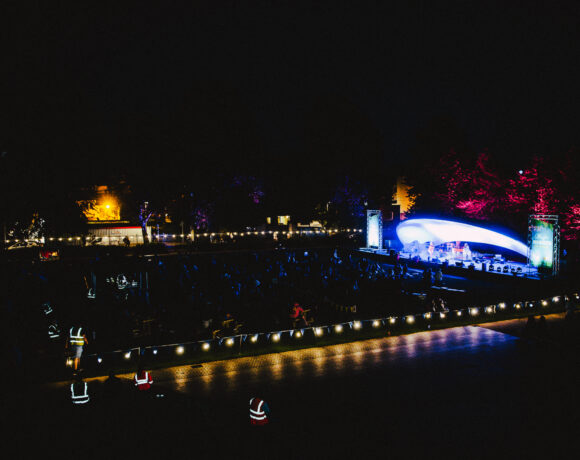 Magic Nights By The Lee – A Winter Solstice 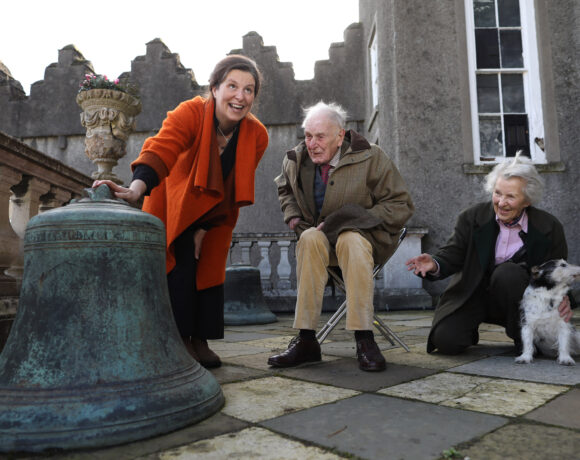