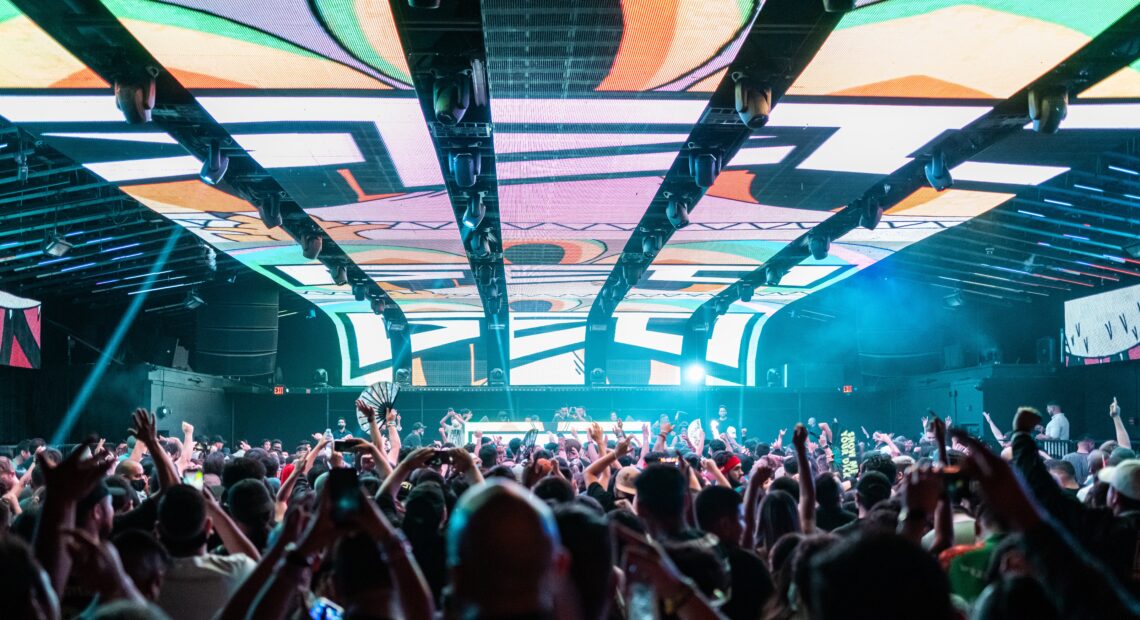 The new Night-Time Economy Support Scheme (NTESS) provides funding of €2.6 million to pubs, nightclubs, cafés and other suitable licenced/unlicensed premises to support the provision of entertainment during off-peak times. The aim is to promote an increase in footfall in our cities, towns and villages as well as providing artists with paying gigs and customers with a more alternative, diverse and inclusive night-time offering.

This initiative is in support of two recommendations in the Report of the Night-Time Economy Taskforce.

Speaking, Minister Martin said, “I want to support and develop a thriving environment at night in our cities and rural towns. This scheme aims to attract people in to our towns and cities later in the evening and night time by offering a range of cultural activities, in a variety of venues. It will also support businesses in trialling events during the earlier part of the week when it’s typically quieter with a view to developing a more long-term sustainable offering in the Night-Time Economy.”

Minister Martin continued, “I have also listened to the sector in relation to the lack of venues for artists and performers, especially new and emerging acts. This scheme will aim to provide those opportunities for new acts, by supporting the smaller venues such as pubs and cafés to trial out new cultural activities and provide those much needed spaces and paying gigs to artists.”

Applications will be invited under 2 separate strands:

Strand A: Licensed premises –pubs, restaurants and wine bars, nightclubs and other suitable licensed premises that operate in the Evening and Night-Time Economy, who want to trial a series of events/cultural activities (minimum of 4 events) during off peak times from Monday to Thursday (excluding weekends) from 6pm onwards.

Strand B: Unlicensed premises – cafés, including cafés that may have their premises in a retail outlet, dry bars, local galleries and other suitable non-licensed premises, who want to trial a series of events/cultural activities (minimum of 4 events) in the later evening or night-time hours from 6pm, with a commitment to open until at least 9pm in the evening, from Monday to Sunday.

The entertainment/cultural events must be of a participative or performance nature and can include but not limited to the following:

The Night-Time Economy Support Scheme has been developed in consultation with representatives from the night-time economy sector.

The guidelines for the Scheme will open for applications at 1pm on 21 June 2022. It will remain open until 1pm on Friday 22 July 2022 or until the fund is exhausted, whichever occurs first. 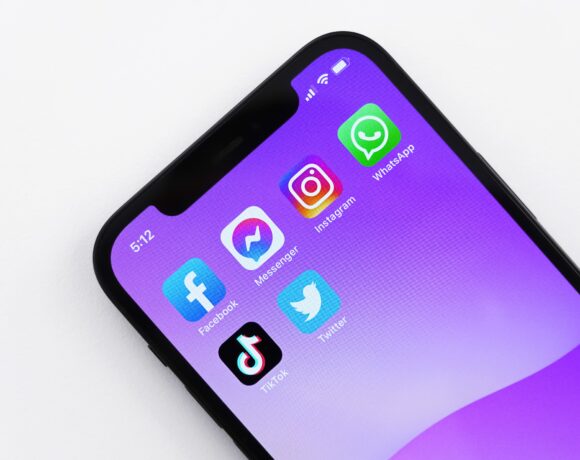 Irish Brands that are Killing it on Social Media 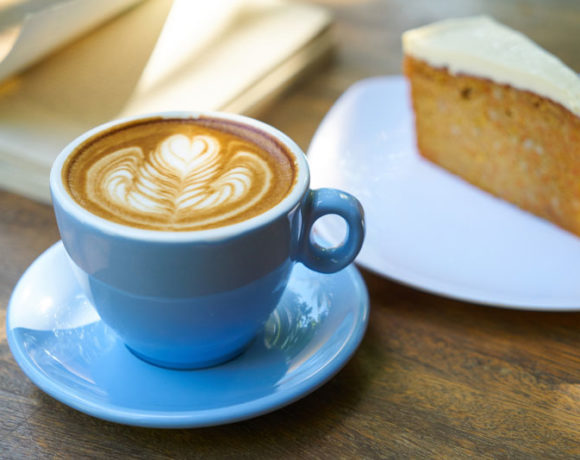 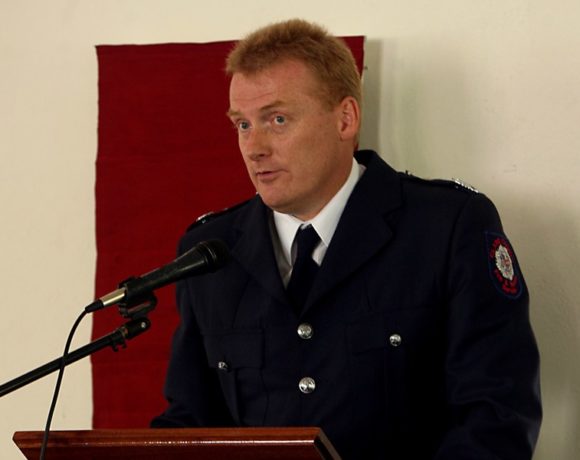