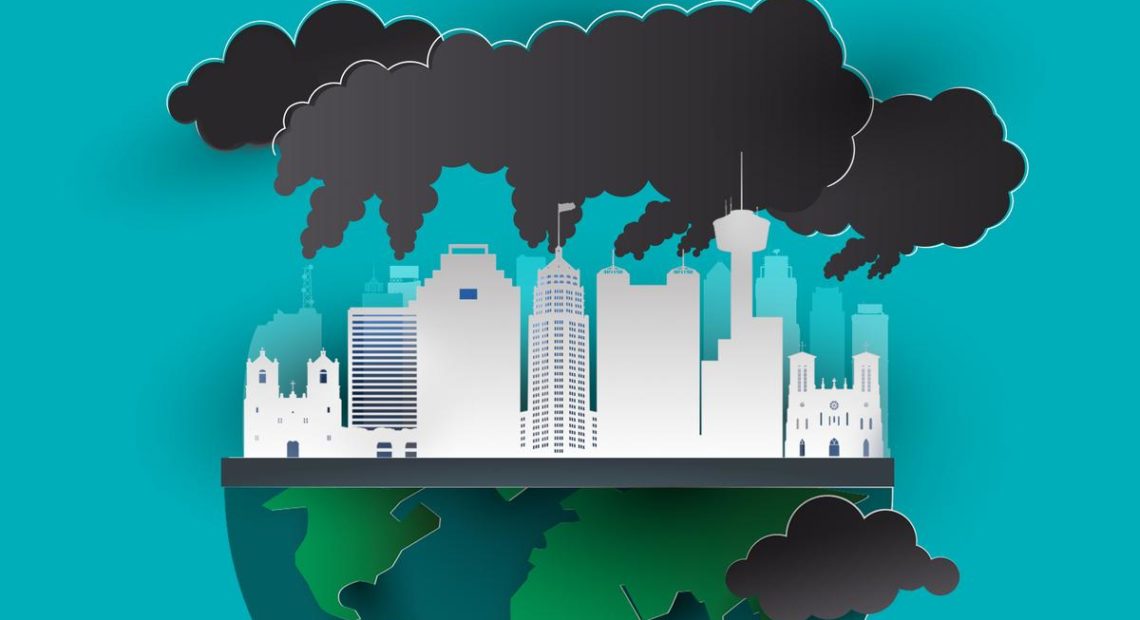 A new report launched today (Tues) outlines for the first time the range of actions local authorities have undertaken nationally to tackle climate change and to promote climate action within their communities.

The research, carried out by the Local Government Management Agency (LGMA) on behalf of the County and City Management Association (CCMA) has found that half of all local authorities will achieve energy savings beyond their 2030 targets and have invested more than €120m in energy efficiency projects, preventing more than 60,000 tonnes of CO2 from being produced.

The actions outlined in A Profile of Local Government Climate Actions in Ireland were undertaken in the period 2011-2018, ahead of the sector being named as a key driver of change under the National Climate Action Plan and each council signing up to a Climate Action Charter last year.

The research released today shows councils are poised to meet that obligation, according to Paddy Mahon Chair of the CCMA Environment Committee, “Local authorities have been taking measures to reduce emissions and to position the sector to lead in the response to the climate crisis. We have extensive expertise and we plan to build on that now by training all 28,000 members of staff in climate action. This will involve technical training as well as training in leadership, community engagement and behavioural change. That is a measure of very wide view we’re taking and the scale of ambition we have.”

Dr Bernie O’Donoghue Hynes, LGMA Head of Research pointed out that the report provides a snapshot in time that allows for local authorities to learn from each other and to recognise where additional action might be taken, “The research shows that local authorities have been taking a proactive approach to climate and environmental sustainability for some time, prioritising the needs of their areas and basing their response on prevailing risks in their jurisdictions. The research shows what has been done and serves as an important reference for local authorities to examine what can be done,”

Full reports
The full research report and a summary report are available at www.lgma.ie and at the links below.
WeTransfer: https://we.tl/t-Rpju3YiMRN
Dropbox: https://www.dropbox.com/sh/kqghawz38yh3yvd/AABXPF7TbiEBhu7qDggCy__Ba?dl=0 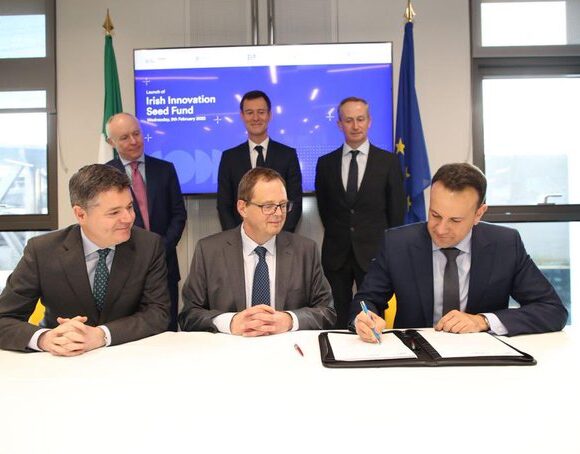 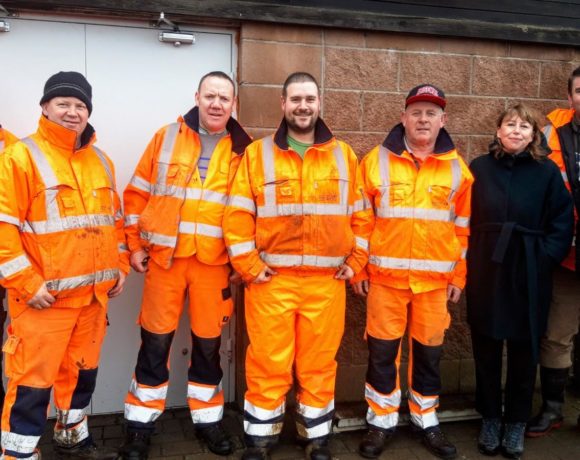 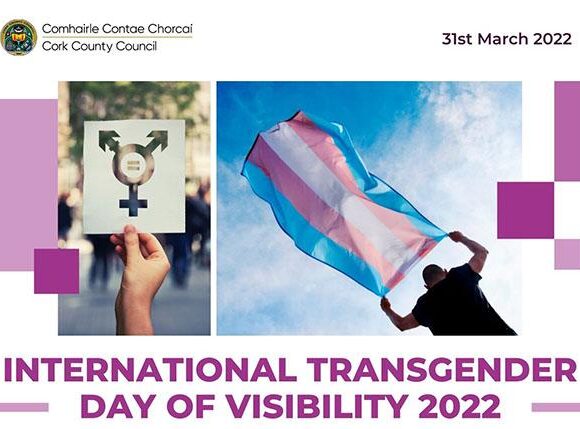