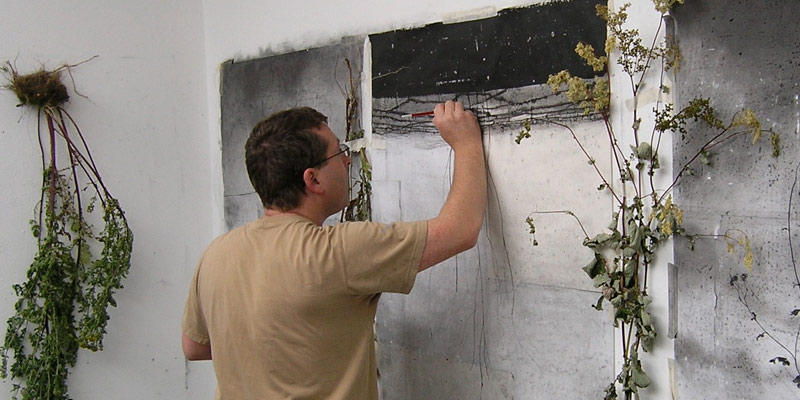 Artists and writers will have easier access social welfare payments under a new government pilot scheme launched this week.

The new initiative – which is being introduced on a pilot basis for 12 months – applies to self-employed professional visual artists and writers, allowing them apply for Jobseekers Allowance.

Under the scheme, the Department of Social Protection will provide for the classification of self-employed professional artists, and assist those who apply for jobseeker’s allowance.

Arts Minister Heather Humphreys says the initiative will be reviewed to see if it can be extended to artists in other disciplines.

She said: “The issue of income for artists is something that has been raised with me on a regular basis, so I hope this pilot initiative can be seen as a very positive step for the arts community.

“This pilot scheme is not a panacea, but it is a clear sign that the Government recognises the vital role that artists play in Irish society and that we respect and value their contribution.”

The Arts Council – the state agency for developing the arts – welcomed the news, saying the pilot scheme represented a progressive step and a clear signal from the government that Ireland places special value on the work of artists.

Speaking about the announcement, Arts Council Director Orlaith McBride said, “this pilot scheme recognises for the first time that artists’ incomes do not follow the same patterns as the majority of people.”

“Of course we accept Minister Humphreys’ view that this initiative is not a pancea — and may apply to a relatively small number of artists — but we are fully committed to working with her and Minister Varadkar over the coming 12 months to monitor and evaluate the initiative, and, we hope, expand and improve it in the years to come,” Ms. McBride added. 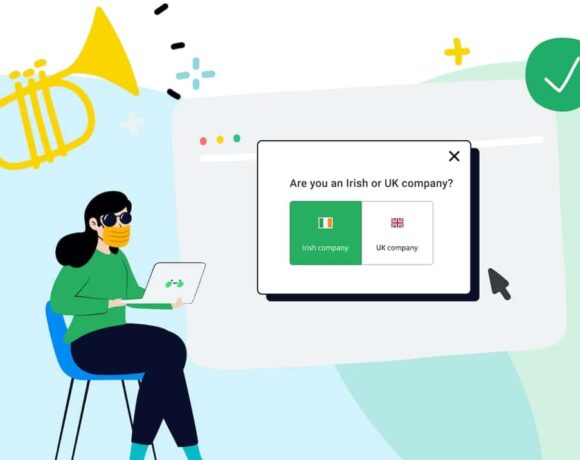 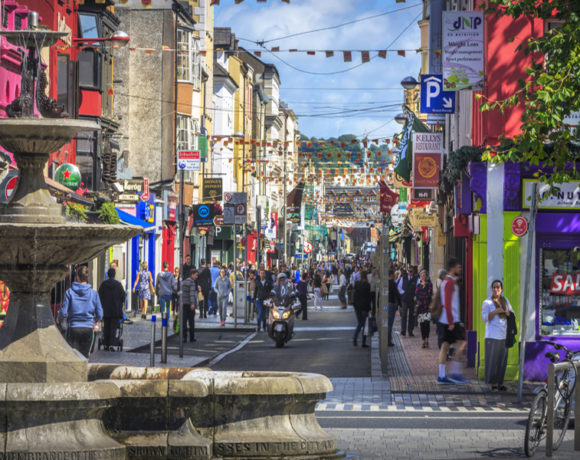 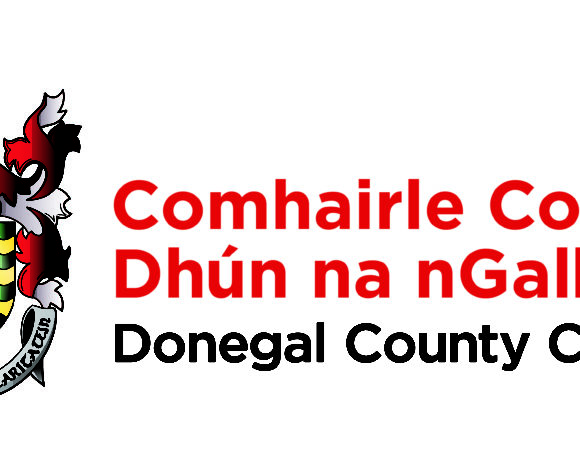