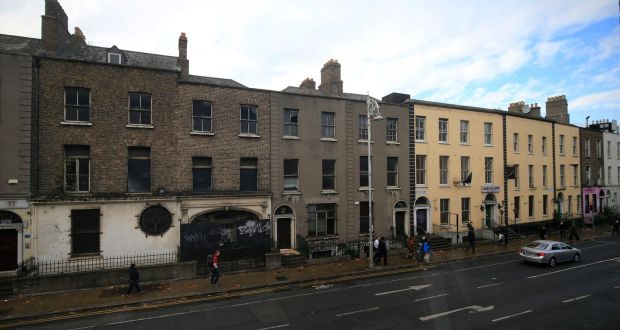 It has been announced that the eagerly anticipated J.D. Wetherspoon location on Camden Street will open in the summer of 2019, creating 300 new jobs.

Construction on the site will begin on Tuesday, 8th of May.

The spot on Camden Street, which was formerly a hostel and has a projected cost of €4 million to refurbish, hit a bit of a snag after a number of local residents lodged complaints with An Bord Pleanála about the number of pubs located in the area.

With some 12 pubs already in the area, the main concerns are the erosion of local culture and the ‘alcoholisation’ of the area. The Planning Board has since given the green light on the project. The Wetherspoon location on Camden Street will be a bar and hotel, with the hotel being named the Keavan’s Port Hotel. 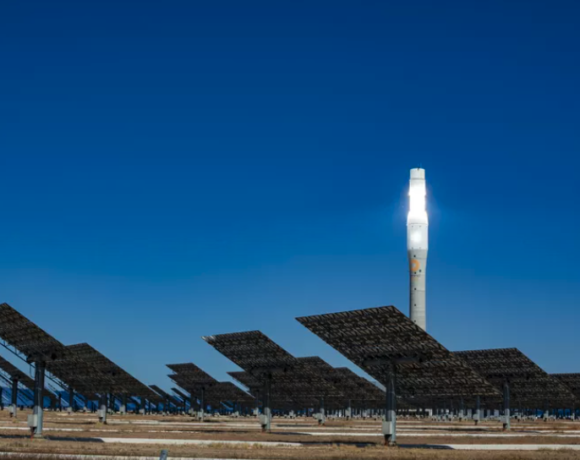 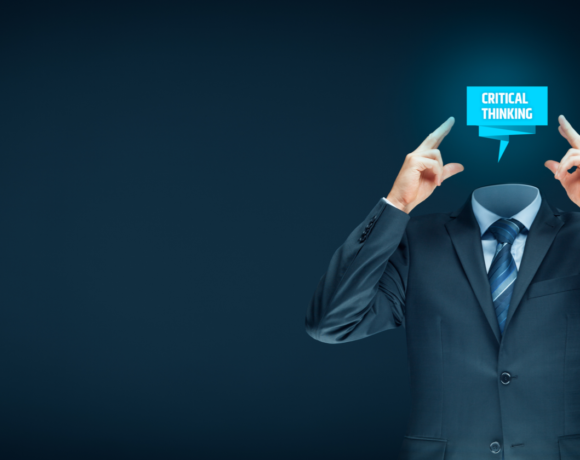 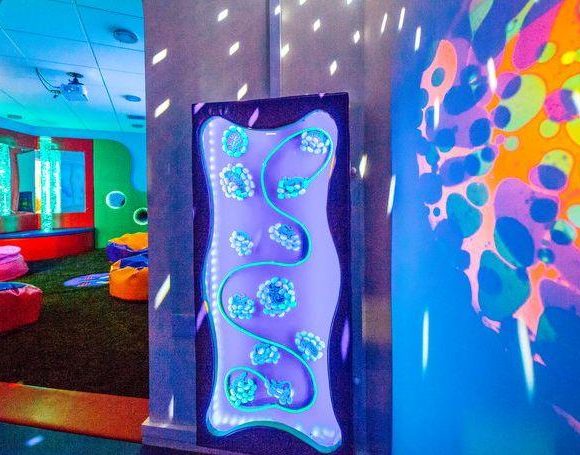