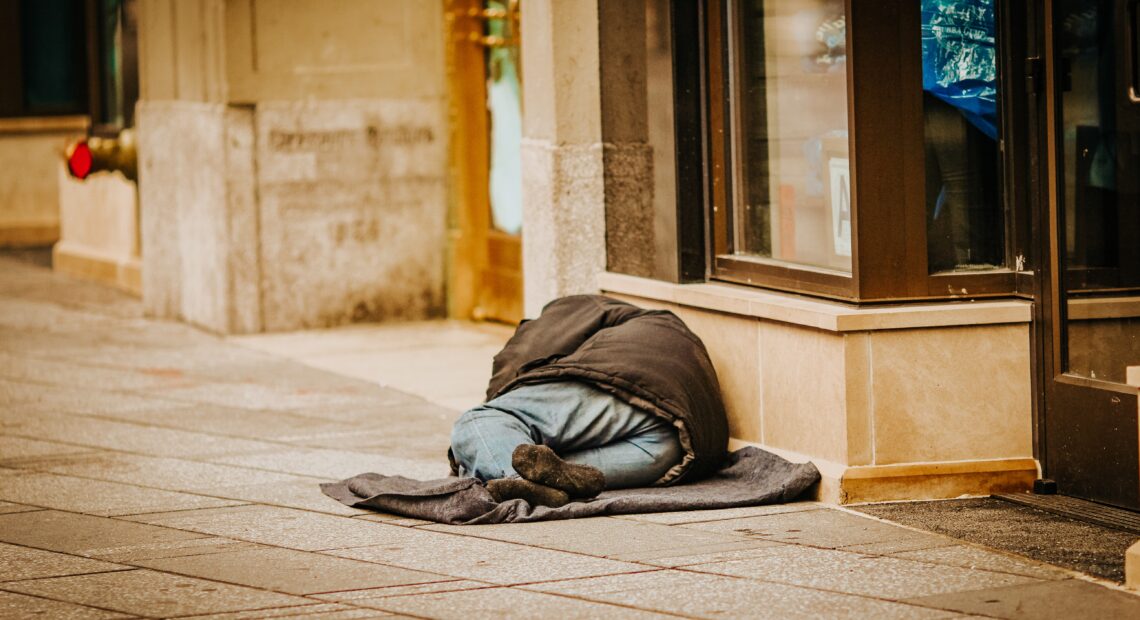 Minister for Housing, Local Government and Heritage Darragh O’Brien T.D has announced that the development of a new Youth Homelessness Strategy will now progress to an important phase of direct consultation with young people throughout the rest of this month. Once these views have been received and incorporated, the Strategy will be finalised.

Chairing the third meeting of the National Homeless Action Committee (NHAC), Minister O’Brien emphasised, “it is essential that a Youth Homelessness Strategy that will tackle the causes of youth homelessness – and what actions are required to help young people who are homeless or at risk of becoming homeless – will be based on all available expertise, including the experiences of young people.”

“This Strategy will be informed by a wide range of views. A number of very useful consultations have already taken place and direct consultations with young people are scheduled for the end of this month. Reducing and eventually eliminating homelessness, including youth homelessness, will involve significant action by all sectors and this Government is committed to leading this national effort.”

The Minister added that he intended to publish the final Strategy in Q3 this year.

The NHAC was established on foot of a commitment under Housing for All. Members include representatives from key Government Departments, statutory bodies and stakeholder organisations. The overarching objective of NHAC is to ensure that a renewed emphasis is brought to collaborating across Government to implement actions in Housing for All, along with bringing better coherence and coordination of homeless-related services in delivering policy measures and actions to address homelessness. Beyond this, the Committee will also have a role in addressing emerging homeless-related issues and in developing further responses.

The Government has stated its commitment to working towards eradicating homelessness by 2030. At NHAC’s first meeting in December 2021, it was agreed that the development of a Youth Homelessness Strategy would be an immediate priority. The Strategy is in response to the need for an integrated, whole-of-Government approach to addressing youth homelessness, with a multitude of key stakeholders required to play a vital role in addressing the fundamental issues.

The Youth Homelessness Strategy will outline the causes of youth homelessness and what actions are required to help young people who are aged 18 – 24 and who are homeless or at risk of becoming homeless. Recognising the importance of capturing as many views as possible to inform the Strategy, it was agreed that a variety of Consultations would take place.

A three-week Public Consultation was launched in February 2022. A Consultation with representatives from local authorities took place in March 2022. Views received via these Consultations have been considered and have informed the first draft of the Youth Homelessness Strategy which has been circulated to members of NHAC in advance of the meeting. Direct Consultations with young people are due to take place over the month of April. Once all views received have been considered, the Strategy will be finalised. 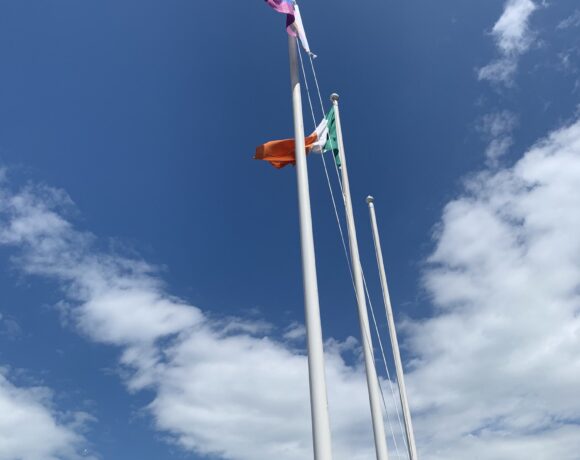 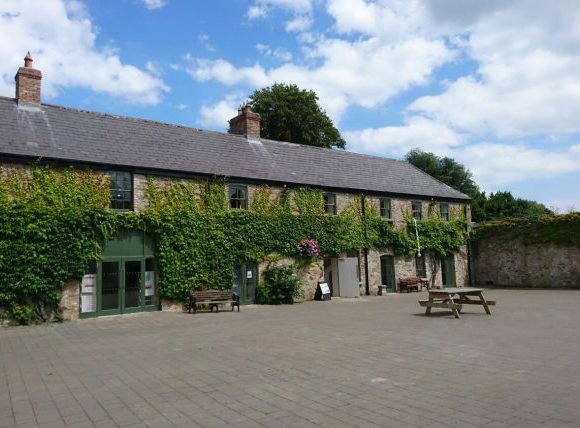 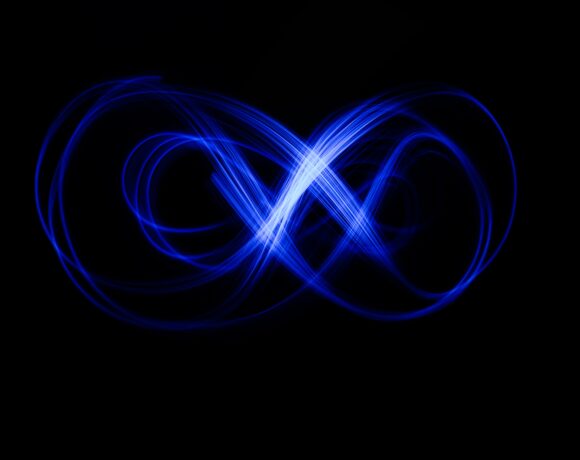