AN OECD REPORT, published yesterday, has highlighted the continued importance of foreign direct investment (FDI) to the Irish economy and the role that FDI played in helping the Irish economy recover after the global financial crisis.

The report, which was finalised in the midst of the Covid19 pandemic, concluded that the multinational companies operating in Ireland are one of the principal reasons why Ireland is amongst the most globalised and export-oriented economies in the world.  `

The report also refers to the resilience of the FDI sector with job numbers holding up very well in 2020, despite the challenging economic circumstances.

The analysis shows foreign multinational companies deeply integrate Ireland into global value chains supporting high-paying jobs in Ireland alongside analysis showing that foreign companies made a considerable contribution to the Irish economy in terms of trade, productivity, innovation, and employment between 2006 and 2016, both directly and indirectly.

The report also identifies a lack of diversification among Ireland’s FDI base, in terms of sector, geography and region. This could expose the Irish economy to risks related to macroeconomic trends in trade and investment and to policy changes in partner countries. In response, the report recommends a continued focus by IDA on diversifying the sectors and foreign sources of investment in Ireland. Work on these issues formed a central part IDA’s most recent strategy 2015 – 2019 where progress had been made and remain core to IDA’s newly published Driving Recovery and Sustainable growth strategy 2021 – 2024.

Overall, the foreign investment sector in Ireland was found to be concentrated in sectors with higher productivity, R&D expenditures, and better employment outcomes.

MARTIN SHANAHAN, CEO IDA IRELAND said: “This OECD report clearly demonstrates the impact that the foreign investment sector has had in Ireland over many years. Our recent results have again shown the resilience of the sector.

“The report also shines a light on how embedded the FDI sector is in Ireland and shows the impact that winning investment for Ireland has had in areas like exports, innovation and trade. While the impact of FDI is generally felt through numbers employed and through Exchequer return figures, I would also encourage those analysing FDI in Ireland to consider the spillover effects that winning foreign investment has had on our domestic economy. The sharing of expertise and skillsets; the employees who take skills learnt in an FDI company and establish their own company; and the companies established to service these large FDI companies.

“This OECD report was used to inform the IDA’s recently published Strategy 2021 – 2024 which targets 800 investments and 50,000 new jobs with a focus on five pillars – Growth, Transformation, Regions, Sustainability and Impact.”

“The report also highlights the importance of high-productivity levels with companies demonstrating excellence in this area more likely to expand and thrive in the coming years. IDA’s new strategy will focus on working alongside our client firms to support their R&D and employee training efforts, which we expect will increase productivity levels in our client companies in the years to come.”

“The OECD paper also clearly flags areas that IDA Ireland will need to focus on in the coming years as we endeavour to keep winning investment. Diversifying our source markets and spreading employment across the country are areas that IDA has again taken specific actions to target in our most recent strategy document.”

ANA NOVIK, HEAD OF INVESTMENT DIVISION, OECD said: “This report makes findings on Ireland’s position within Global Value Chains as well as the productivity gaps that exist between many firms across IDA’s portfolio. Our findings indicate that the share of foreign value added in exports is decreasing in OECD countries, but remained stable in Ireland over recent years.”

“The study also finds that domestic sourcing, whilst low in OECD terms it is in line with other small, open economies.” 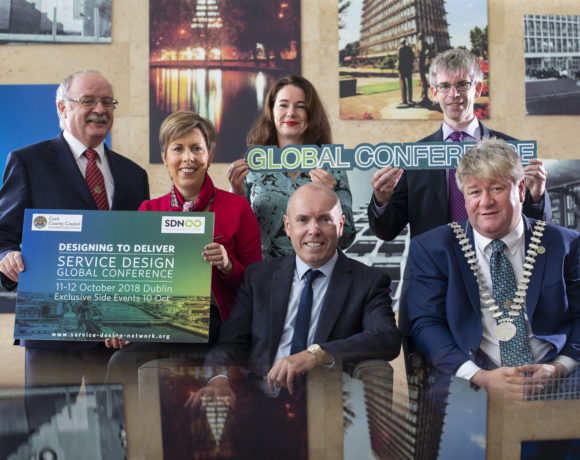 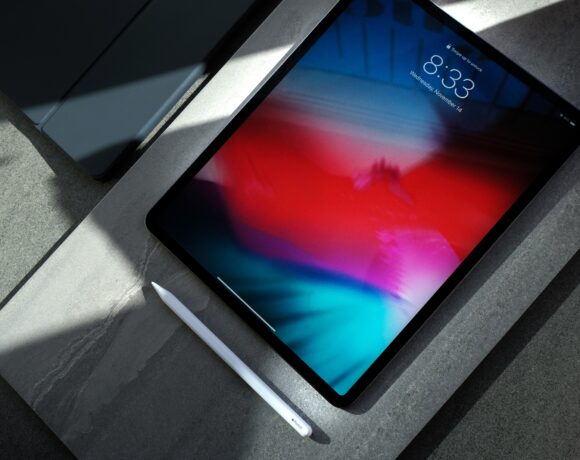 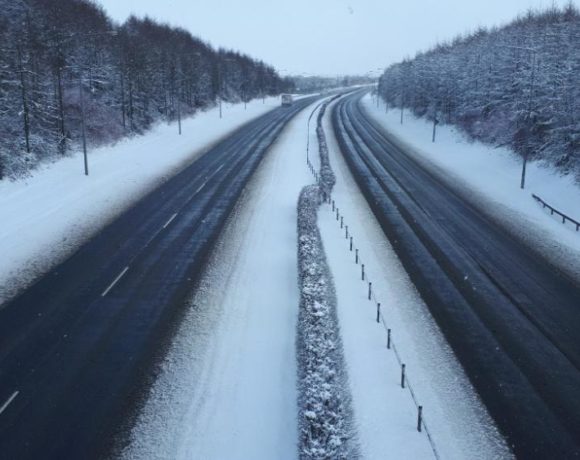