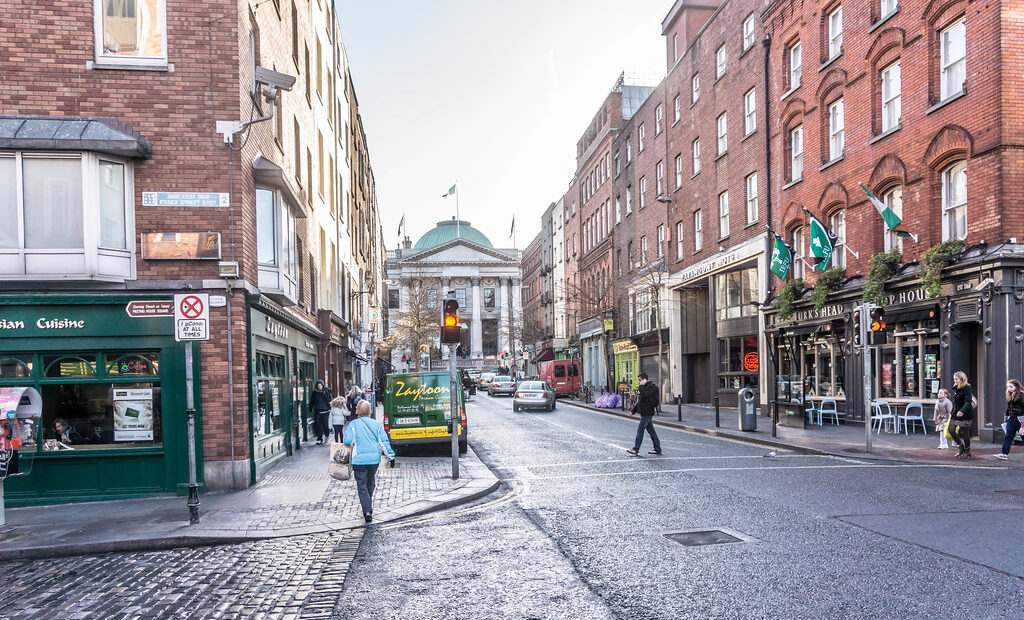 Dublin City Council would like to remind citizens that Parliament Street will be going traffic free three evenings per week, starting from July 21st. Following on from previous trials in the area, the new phase will see the street go traffic free from 6:30pm to 11pm, every Thursday, Friday and Saturday until the end of August.

Lord Mayor of Dublin Caroline Conroy said, “the decision to dedicate urban spaces to pedestrians and cyclists has been nothing short of transformative. It’s great to see the introduction of another traffic-free space in the heart of the city centre. I have no doubt that these traffic-free evenings will significantly enhance the experience of those visiting Parliament Street.”

These initial traffic-free trials were part of the Council’s Office of City Recovery initiative to support business in the city and facilitate outdoor dining and were planned and implemented by DCC’s Traffic Department.

After the traffic-tree trials at both Parliament Street and Capel Street during the summer of 2021, the Council sought feedback from the public. 92% of respondents said the absence of traffic on Parliament Street “significantly improved” their experience of it.

Emergency vehicular access will be maintained at all times as the emergency services will be able to access all locations on Parliament Street. Futhermore, certain bus routes will be diverted during this time.

In May of this year, the Council made Capel Street permanently traffic free, making it the longest traffic-free street in the city, to improve active travel. 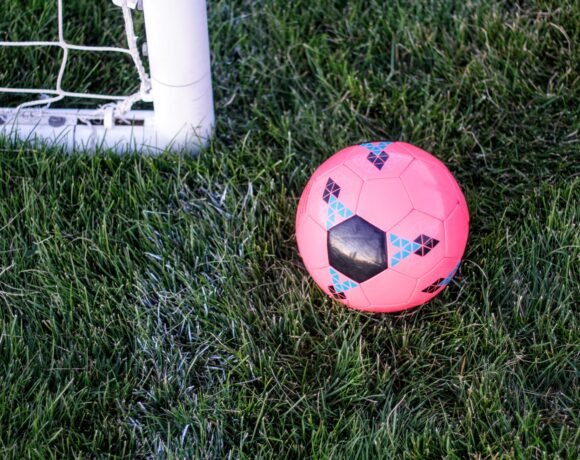 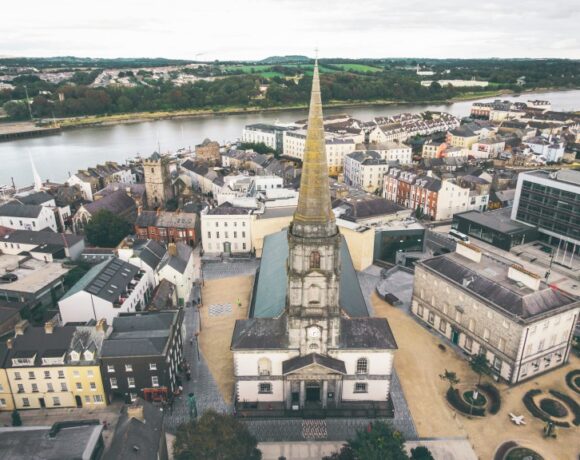 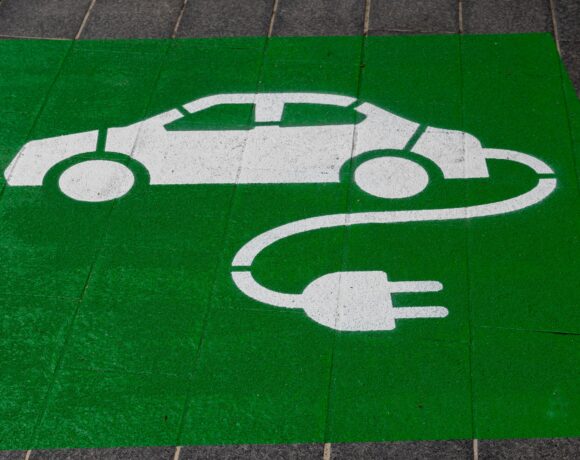