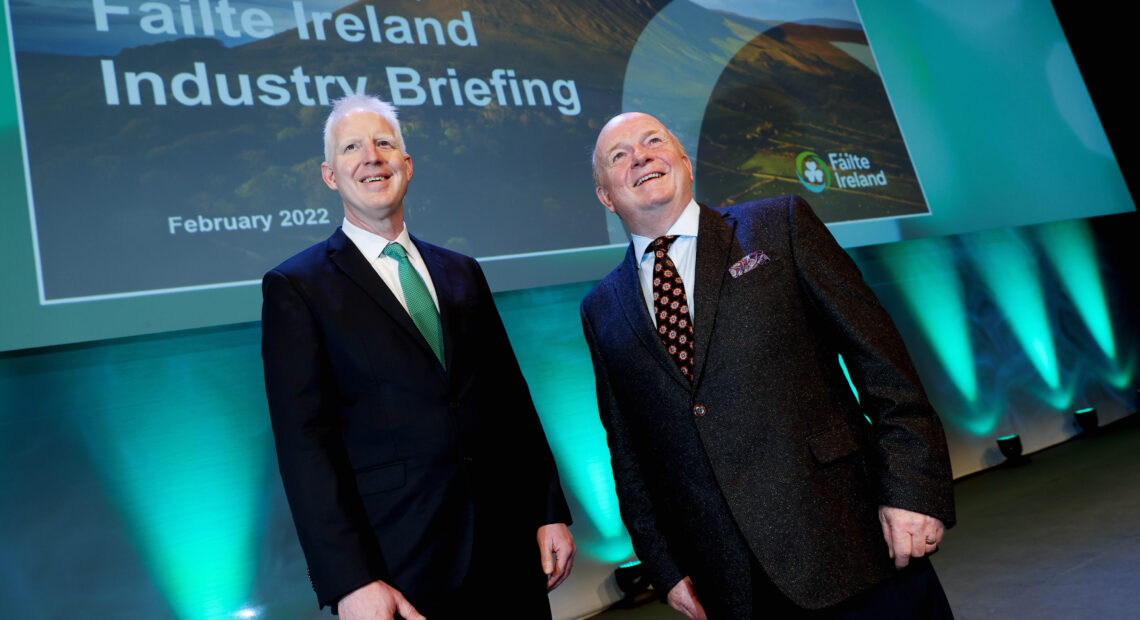 Announcing the appointment, Minister Martin said, “I am delighted to appoint Mr. Paul Carty as Chairperson of the Board of the National Tourism Development Authority (Fáilte Ireland). Paul has led Fáilte Ireland as Interim Chairperson over the past 18 months in what was a most difficult time for the tourism industry. Through Paul’s leadership, Fáilte Ireland played a pivotal role in supporting many of Ireland’s tourism businesses to survive the pandemic.  Paul brings a wealth of experience to the role and will play a pivotal part in leading Fáilte Ireland through the next crucial period for the industry. The focus now for Paul and Fáilte Ireland is to drive sustainable recovery and growth and to sustain businesses and employment numbers.”

CEO of Fáilte Ireland Paul Kelly has welcomed the appointment of Mr. Paul Carty. “I warmly welcome the appointment of Paul Carty to the position of Chairperson of Fáilte Ireland by Minister Martin. Paul has a world-renowned track record of strong leadership and expertise in the tourism industry over many years and he has brought this experience to bear as a Member of the Fáilte Ireland Authority since 2017 and most recently as Interim Chairperson. I look forward to continuing working closely with Paul and the entire Authority of Fáilte Ireland as we support the tourism industry to recover and grow following the devastation caused by the Covid-19 pandemic to the sector.”

For almost 20 years, Paul Carty held the role of Managing Director at the Guinness Storehouse, Ireland’s most popular paid visitor attraction and one of the world’s leading brand experiences, until his retirement in 2020. Under Paul’s leadership, visitor numbers increased six-fold from under 300,000 to almost 1.8 million in 2019.

Paul spent many years working abroad before his tenure at Guinness Storehouse, holding senior positions with the Forte Group and Le Meridien in Dublin, London, Bahrain, Singapore, and Saudi Arabia.

He is a former Chair of ITIC (Irish Tourism Industry Confederation) and founder and former Chair of AVEA (Association of Visitor Experiences and Attractions) which now has over 105 members throughout the island of Ireland. Paul is a fellow of the Irish Hospitality Institute and received the prestigious Irish Hotels Federation 2016 Presidents Award for his contribution to Irish tourism. Paul was the first recipient of the inaugural Eileen O’Mara Walsh Tourism Industry Lifetime Achievement Award in 2021.

After completing his formal education, Paul trained as a chef at Rockwell Hotel School and continued his studies at Shannon College of Hotel Management. Paul was chosen by the college as class patron of the 2014 Graduation Class. Paul is a past student of Cornell University New York. Paul has been a Member of the Fáilte Ireland Authority since 2017 and was selected unanimously by his colleagues on the Authority to serve as Interim Chair commencing on 18th August 2020. 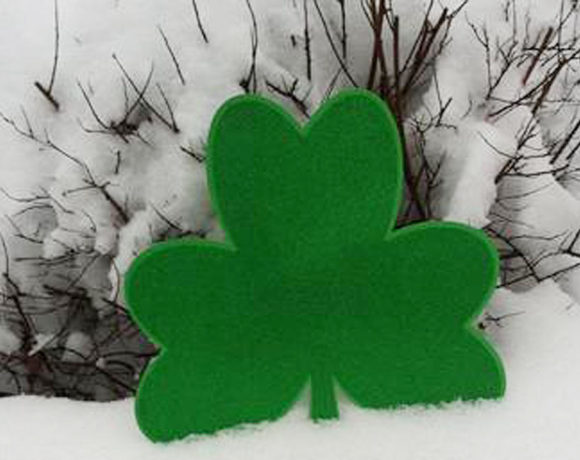 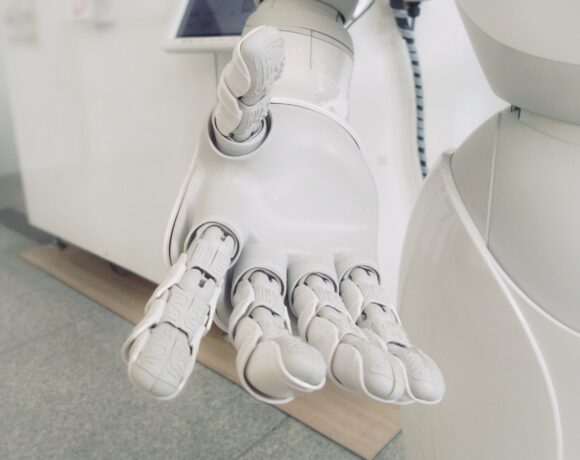 Public Safety and Smart Cities: How Assistive AI Will Help 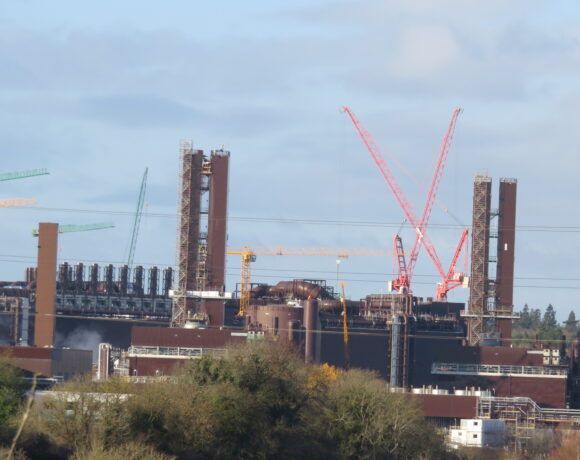