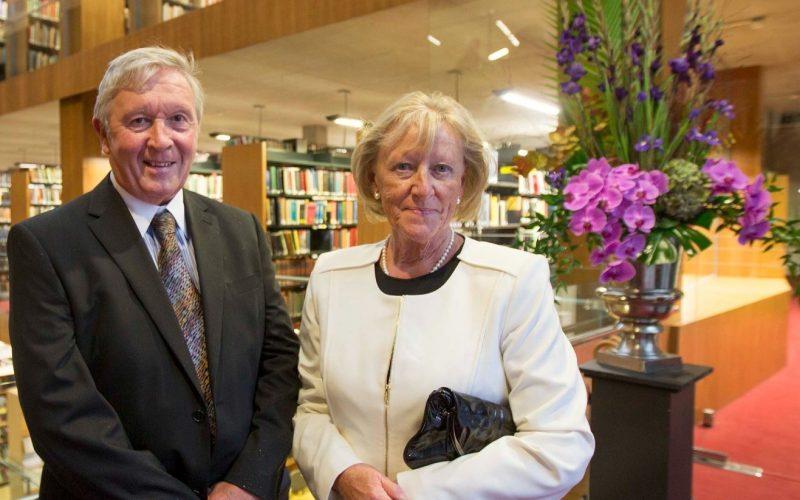 Eric Kinsella, Executive Chairman of the Jones Engineering group, and his wife Barbara have made a major donation to Trinity College Dublin which will provide seed funding for the development of the new Trinity East campus in the heart of the Grand Canal Innovation District.  Trinity East is the first new campus proposed by Trinity College Dublin in its 429-year history and will be modelled on innovation districts such as Cambridge Square in Boston and similar districts in cities such as Toronto, Rotterdam and Barcelona.

Eric Kinsella, an alumnus of Trinity, with his wife Barbara will donate €30 million to the project-  the largest philanthropic donation from individuals to an Irish university in the history of the state. Mr and Mrs Kinsella are long-term benefactors to Trinity, and have already funded a multi-million euro 24-hour study facility, Kinsella Hall in the Ussher Library as well as a programme of engineering scholarships for talented students.

The funding from Eric & Barbara Kinsella will be used to develop the first building on the new 5.5 acre campus.  E3 Research Institute (E3RI) will be a venue for large-scale research programmes in Engineering, Environment and Emerging Technologies. Research in developing technologies and approaches for sustainability and meeting societal challenges, such as climate change, will be a special focus of E3RI, as will close working in collaboration with industry and other stakeholders. It will be among the first centres internationally to integrate engineering, technology and scientific expertise at scale in addressing some of the biggest challenges of a livable planet – challenges such as climate change, renewable energy, personalised data, water, connectivity, and sustainable manufacturing.

E3RI will be the lynchpin of the new campus, beginning the development process itself, which will be Trinity-led. The Trinity East campus will catalyse the Grand Canal Innovation District. It follows through on the strategic initiative endorsed by the Government of Ireland in the Innovation District Advisory Report.

Barbara and I are delighted to support a project of such national significance. The new Trinity East campus will be a highly efficient investment in the social and economic future of our country.   It will increase the prestige of our education and science sector internationally, will deliver research outputs in areas critical for future of our planet and will enable Trinity to expand its student body, giving new opportunities to young people throughout Ireland.   We are confident this project will benefit generations for decades to come. Trinity East is a new campus to be designed to become a living, urban space which will be a social and intellectual hub for the Grand Canal Innovation District.  We need to ensure that the vision of the campus is reflected in world class, sustainable design. In addition, Barbara and I have therefore also offered to sponsor an international architectural competition for Trinity East campus design.

Eric and Barbara Kinsella’s philanthropic donation to Trinity College is an act of patriotism, for which I thank them on behalf of the nation. With foresight and generosity they are backing the kind of innovation that will be crucial for the higher education sector in the years to come. The COVID-19 pandemic has highlighted to all the central role that science and technology must play in helping us solve the pressing problems of our time. The E3 Research Institute will considerably broaden Trinity’s capacity in emerging areas of research and innovation, and lead to strong economic and societal benefits for the country.

We are deeply grateful for this transformative donation which will make it possible for us to realise our vision for the new Trinity East campus in the Grand Canal Innovation District. The development of Trinity East is a historic opportunity for a university which has existed on its main campus since 1592. Our ambition is not just for ourselves. We are working hand in hand with the government to implement a staged strategy of strengthening higher education research, innovation, research and science. 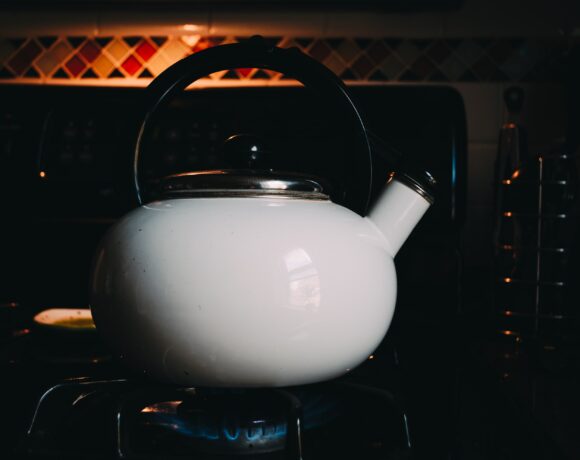 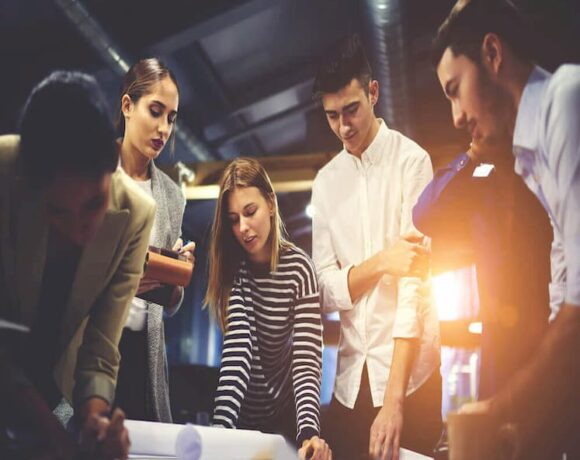 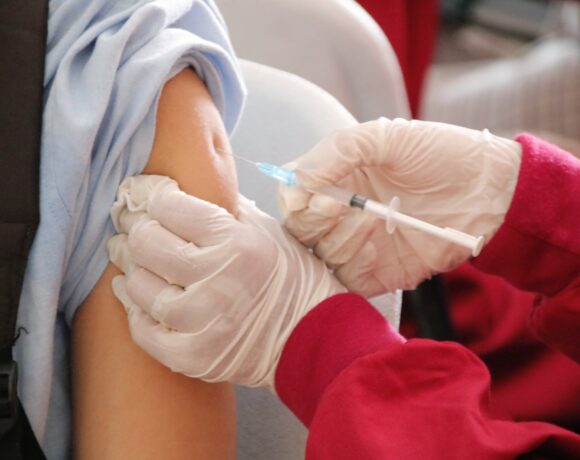 Minister for Health, Chief Medical Officer and Chair of NIAC Encourage Parents to Get Children Vaccinated