Policy Statement on the Importation of Fracked Gas Published 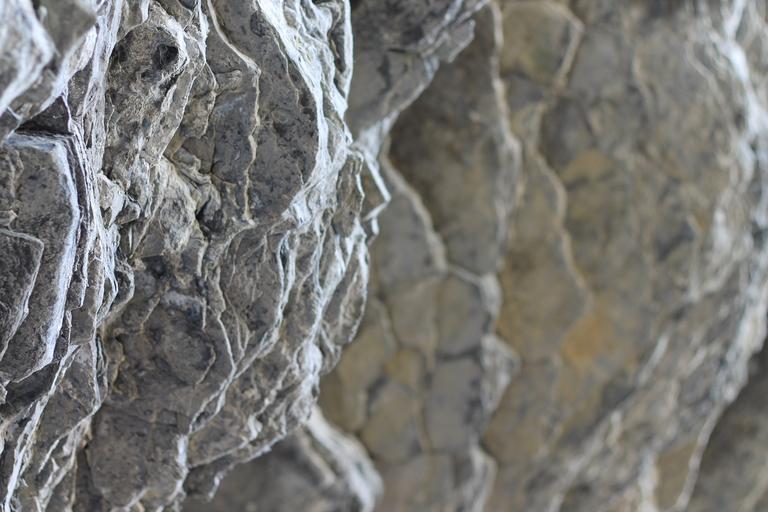 Minister for the Environment, Climate and Communications, Eamon Ryan TD today received Government approval for a Policy Statement on the Importation of Fracked Gas including a moratorium on the development of LNG import terminals pending the completion of review of security of supply. The policy statement stems from a commitment in the Programme for Government, and confirms that the Government does not support the importation of fracked gas.

Fracked gas is natural gas that is produced by forcing apart rock seams deep underground by pumping water, sand and chemicals at high pressure. Its use is banned onshore in legislation in Ireland since 2017 due to the environmental risk it poses. In addition to local environmental risks, fracked gas often is associated with methane leaks resulting in a much higher carbon footprint than conventionally extracted natural gas.

Ireland is undertaking a review of the security of energy supply of Ireland’s electricity and natural gas systems. The review will inform how Ireland can ensure we will have secure energy systems focussing on the period to 2030 in the context of ensuring a sustainable pathway to net zero emissions by 2050. The review will consider how the Government’s increased ambition in renewable energy and the development of new indigenous clean energy sources, such as hydrogen and biomethane, will reduce fossil energy use and how this can reduce risk associated with security of supply. It will also focus on ensuring we avoid the substantial risk of stranded assets, in particular fossil fuel infrastructure, in the context of the Government commitment to net zero emissions by 2050.

The review will inform whether it would be appropriate, or not, to develop LNG terminals in Ireland and, if any such terminals were to be developed, whether they should only be in order to provide a contingency supply in the event of failure of existing natural gas supply infrastructure.

“Fracked gas causes environmental damage both locally where it is extracted and globally and Ireland, having banned its exploitation onshore, should not impose these environmental risks on other communities around the globe. I remain as determined as ever to halt the damage caused by fracking and will pursue all opportunities at a European level and also at an international level to do so.”

“Ireland’s commitment towards a zero-carbon energy system means we will rapidly move away from fossil fuel use for energy. Developments in renewable energy which reflect our climate ambition will inform the study on security of energy supplies to ensure we have a clean, reliable and secure energy system.”

Planning Authorities, when assessing any planning application, must have regard to relevant Government policy.

A legal ban on the importation of fracked gas cannot be put in place at this time. To do so would require changes to international rules, such as European energy laws. Such changes could facilitate the implementation of a legal ban or restriction on the importation of fracked gas in the future. This policy statement commits the Government to pursuing this as part of the upcoming revision of the European Union’s Gas Directive and Gas Regulation. 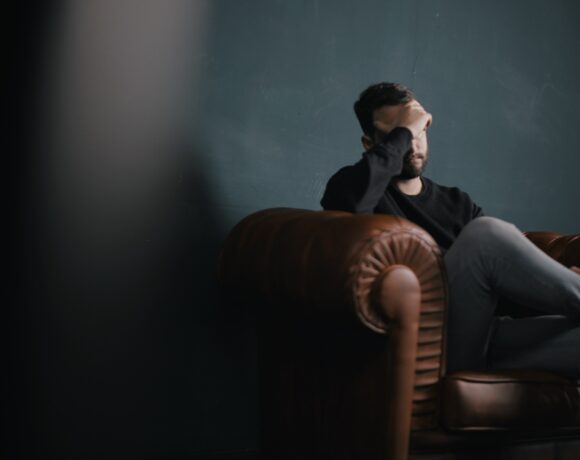 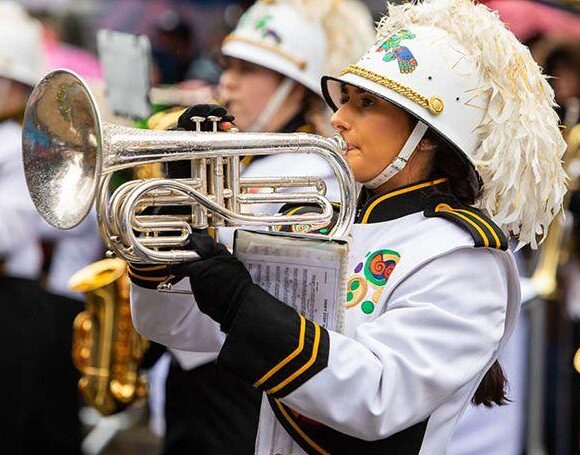 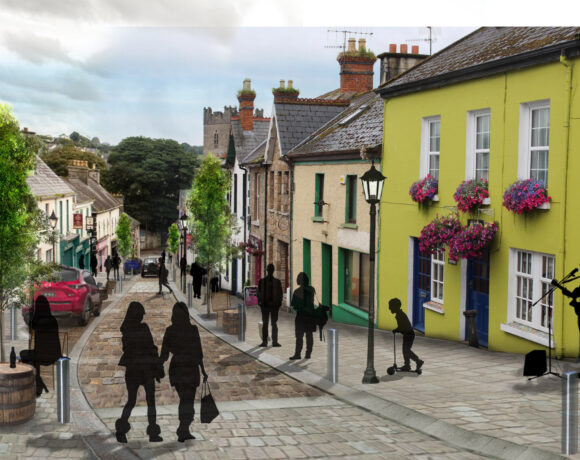