Profits Up 42% for Irish Arm of LinkedIn 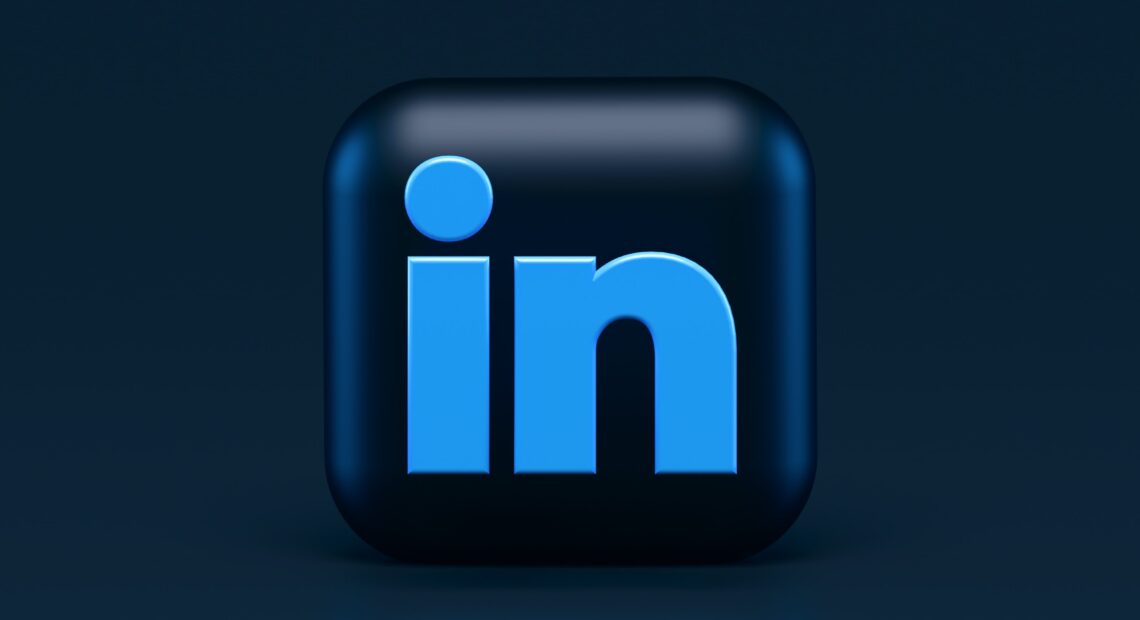 The firm last year paid out a dividend of €250m and in a note, the accounts state that subsequent to year end, the company intends to return capital of $5.6 billion to its immediate parent firm, Microsoft Ireland Research.

The directors state that revenues last year increased by $1.38 billion due to increases across all lines of business.

LinkedIn Ireland have confirmed that it is scaling back plans to expand its office space at a new campus in Dublin. The firm stated that the move is a consequence of more of its Irish based staff working from home more often, which means it does not need as big an office footprint.

Commercial real estate developer IPUT is currently developing 600,000 sq ft of new office space at Wilton Park and the firm has now decided not to occupy Two and Three Wilton and will only use One Wilton, as well as Four Wilton when the project is completed around 2025.

The directors state that the number of members last year increased by 70 million to 810 million across 200 countries in 26 languages. 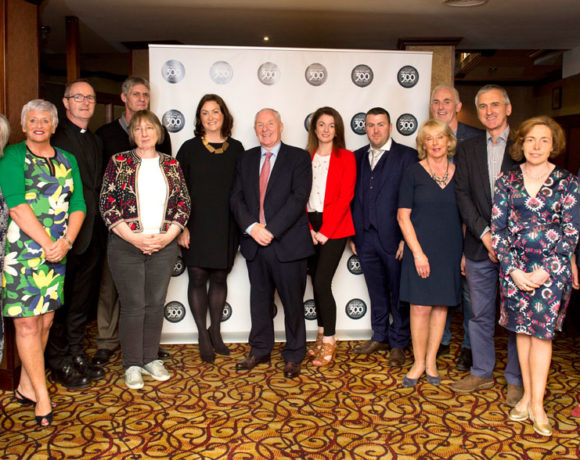 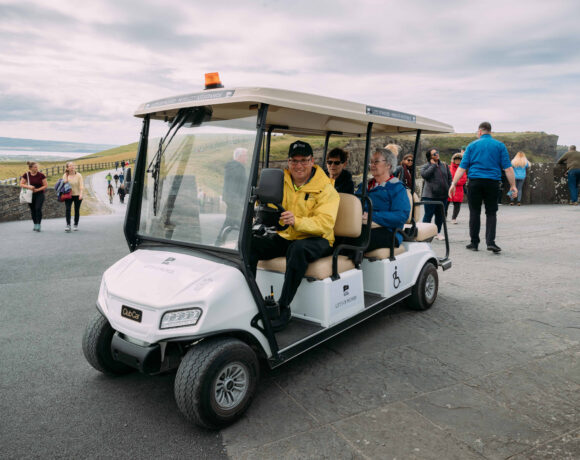 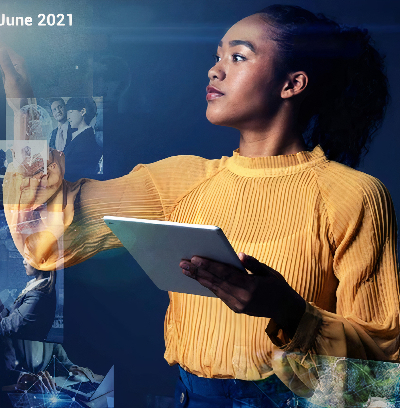