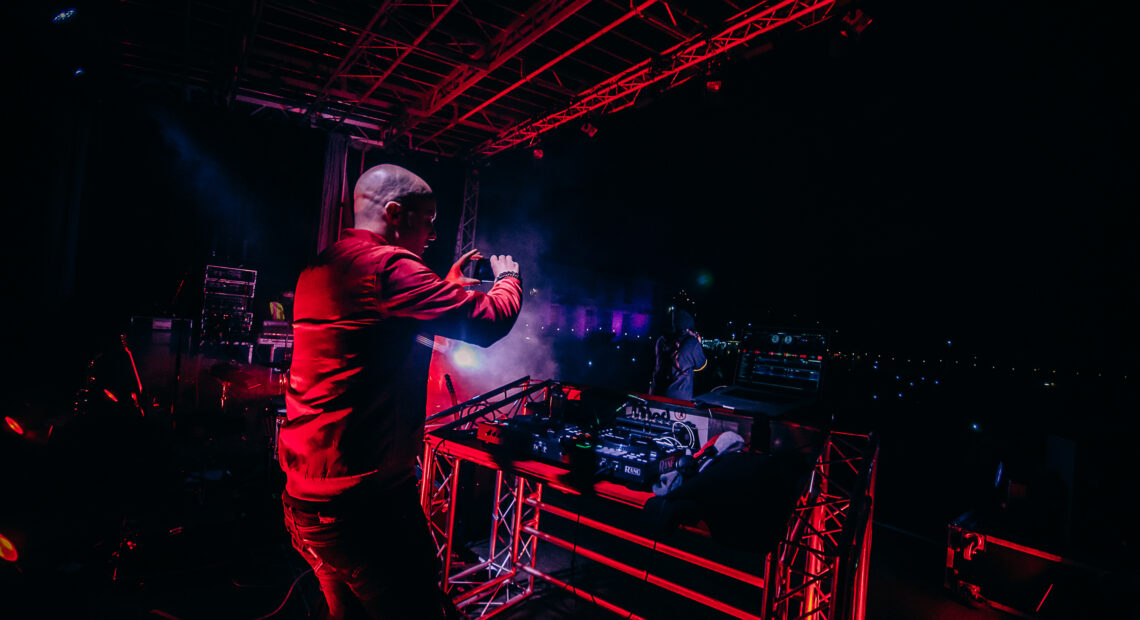 The Good Room in association with Cork City Council are delighted to announce that a public fireworks display will take place in Cork City tomorrow, Thursday December 23rd at 8.30pm as part of the sold out ‘Magic Nights By The Lee – A Winter Solstice’ live events series, funded through the Government’s Local Live Performance Programming Scheme.

The fireworks show staged by Rocket Pyrotechnics will light up the dark winter skies, drawing the three night live music and comedy series to a close with pyrotechnics on display across the heart of the city.

In addition, legendary Cork DJs and producers Fish Go Deep, who will be playing live on stage in Fitzgerald’s Park on the night, have been specially commissioned to create a piece of music to be performed during the fireworks finale. The composition titled ‘As One’ will feature a segment read by Cork writer Conal Creedon from his 1999 debut novel, ‘Passion Play.’ The title of the music refers to a line from the novel which reads, “Everything is as one.”

The live audio visual show will last 10 minutes and the fireworks are expected to be visible across the city. Owners of domestic pets are advised to keep animals indoors for the duration of the show as they may become startled.

To ensure the event is accessible to Corkonionas near and far, the fireworks display will be live streamed on Cork’s RedFM and The Good Room Facebook pages.

Cork’s Red FM will also be broadcasting the entire Fish Go Deep commissioned piece live on air from 8.30pm. So if you are out and about in the car, at home, or wherever you may be around the world, tune into RedFM or RedFM.ie.

For public health reasons, viewing sites will not be provided at launch locations. However ticket holders attending the final night of the series, which also features folk fiddler Clare Sands, DJ Stevie G, MC Yves Solo and is hosted by the hilarious Cian Austin Jesus, will be able to watch and listen to the show live from Fitzgerald’s Park. The wider public are invited to enjoy the display from a safe, socially distanced vantage point and tune in to Red FM for the accompanying audio.

The Magic Nights By The Lee – A Winter Solstice shows take place each night from 6pm – 8.30pm. The sold out events strictly comply with the HSE Covid guidelines and the fireworks display can only be viewed from a safe distance. The outdoor venue is operating at 50% of capacity in line with the most recent Government restrictions. 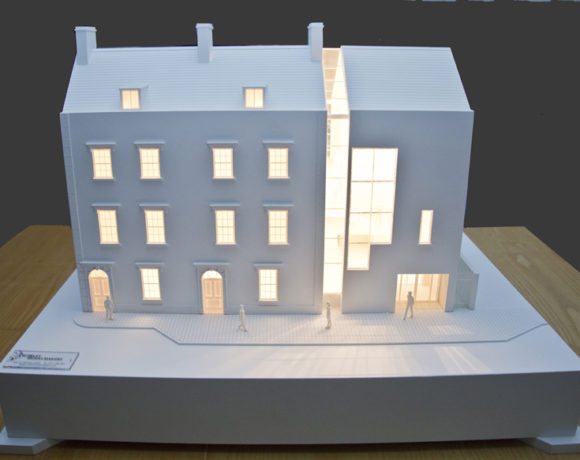 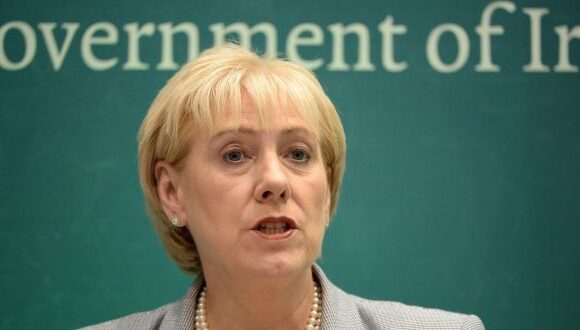 Funding for Local Authorities to Purchase Vacant Buildings for Community Use 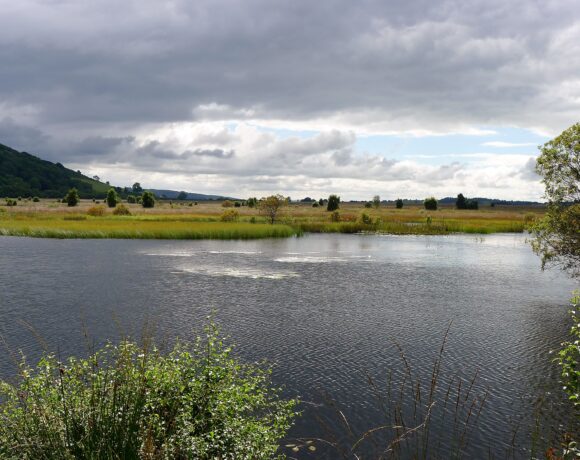