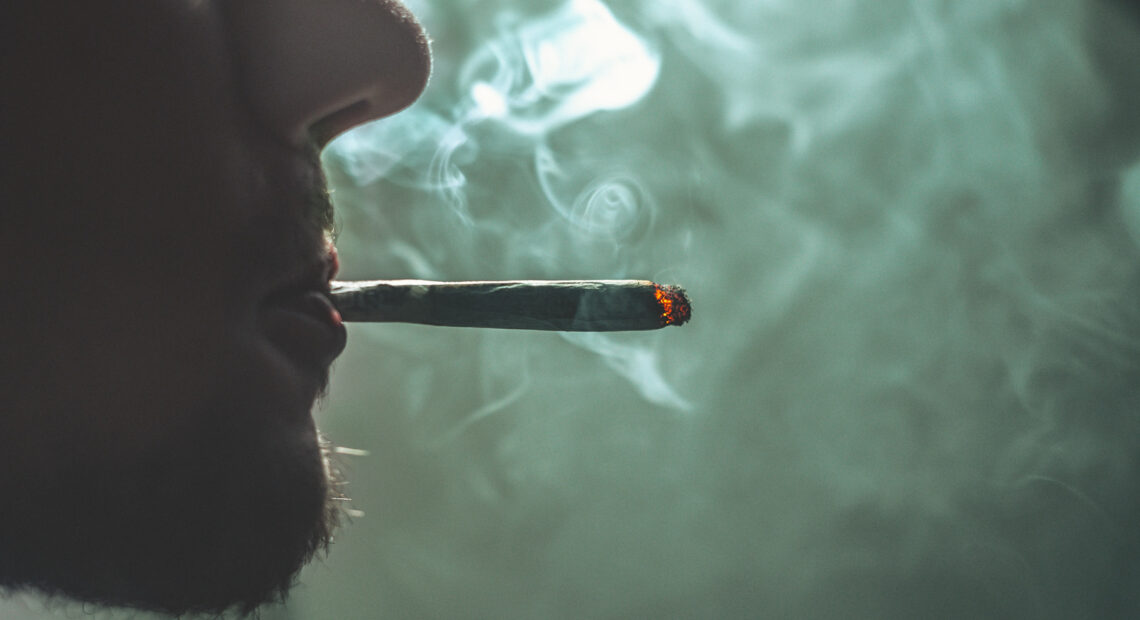 Frank Feighan TD, Minister of State for Public Health, Wellbeing and the National Drugs Strategy has welcomed the publication by the Health Research Board of the National Drug and Alcohol Survey 2019/20, and the decrease in the use of cannabis and the instances of Cannabis Use Disorder when compared to the 2014/15 survey.

The National Drug and Alcohol Survey (previously referred to as the Drug Use in Ireland and Northern Ireland Drug Prevalence Survey) is funded by the Department of Health and managed by the Health Research Board. The survey provides information on alcohol, tobacco, and drug use amongst the general population in Ireland. It also looks at attitudes and perceptions of drug, alcohol and tobacco use and the impact on communities.

The Department of Health has commenced a mid-term review of the actions in the National Drugs Strategy in consultation with stakeholders. The review will provide an opportunity to reflect on progress in implementing the strategy to date, the progress achieved under the current action plan and allow the identification of any new issues that have arisen and to consider the development of new actions to address emerging needs and challenges. The National Drug and Alcohol Survey provides important and timely data regarding drug use in Ireland, which will assist in ongoing policy development through the mid-term review.

“I welcome the publication of National Drug and Alcohol Survey which provides us with up-to-date evidence to guide our ongoing policy development and service delivery. The publication of this important survey will play a key role in guiding the path forward and highlighting those areas which require our attention.”

The survey’s findings include the following:

“While it is positive to see the overall use of illegal drugs remain at a stable level, there are worrying trends regarding the increase in the use of cocaine, ecstasy, and the prevalence of polydrug use.These trends will be addressed as part of the mid-term review of our National Drugs Strategy.”

“The increase in the use of ecstasy underlines the need for effective harm reduction measures which make our night-time economy a safer place. The Department of Health has provided funding to the HSE to develop a national harm reduction campaign to raise awareness of the risks associated with drug use which will be publicly available later this year.”

“I am pleased, however, to see a decrease not only in the use of cannabis, but also in the instances of Cannabis Use Disorder when compared to the 2014/15 survey. I also note that that there is little support for permitting cannabis to be used recreationally; the dangers of this drug have been well documented.”

When asked how those addicted to drugs were perceived, the most common response in the 2019/20 survey was for them to be considered ‘more as a patient’ (46.6%) than as a criminal (8.5%). This response shows an increase when compared to the same question in 2014/15 survey. This represents a strong endorsement of the health led approach as set out in the National Drugs Strategy which promotes a more compassionate and humane approach to people who use drugs, with drug use treated first and foremost as a public health issue.

“I am committed to a health-led approach to drug use. The Department of Health is leading on the implementation of the Health Diversion Programme for individuals found in possession of drugs for personal use, which will offer compassion, not punishment, to people who use drugs. I look forward to the commencement of the Health Diversion Programme in 2021.” 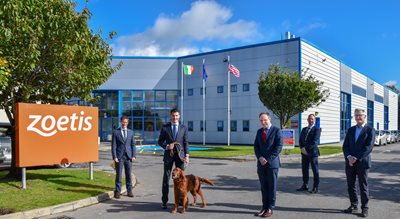 Zoetis to Expand its Manufacturing Capability in Tullamore 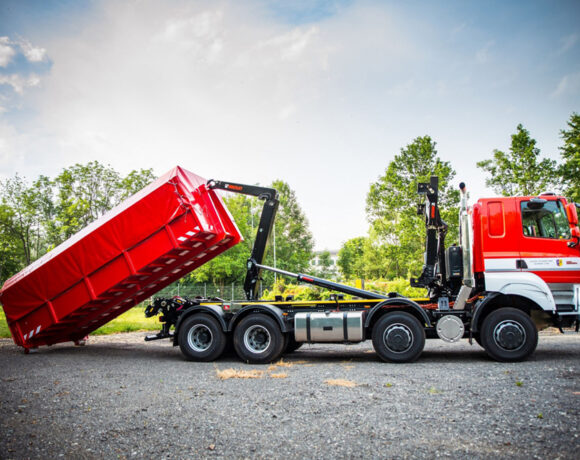 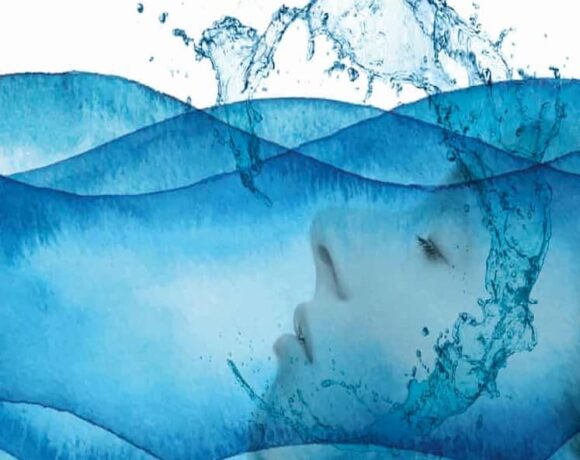