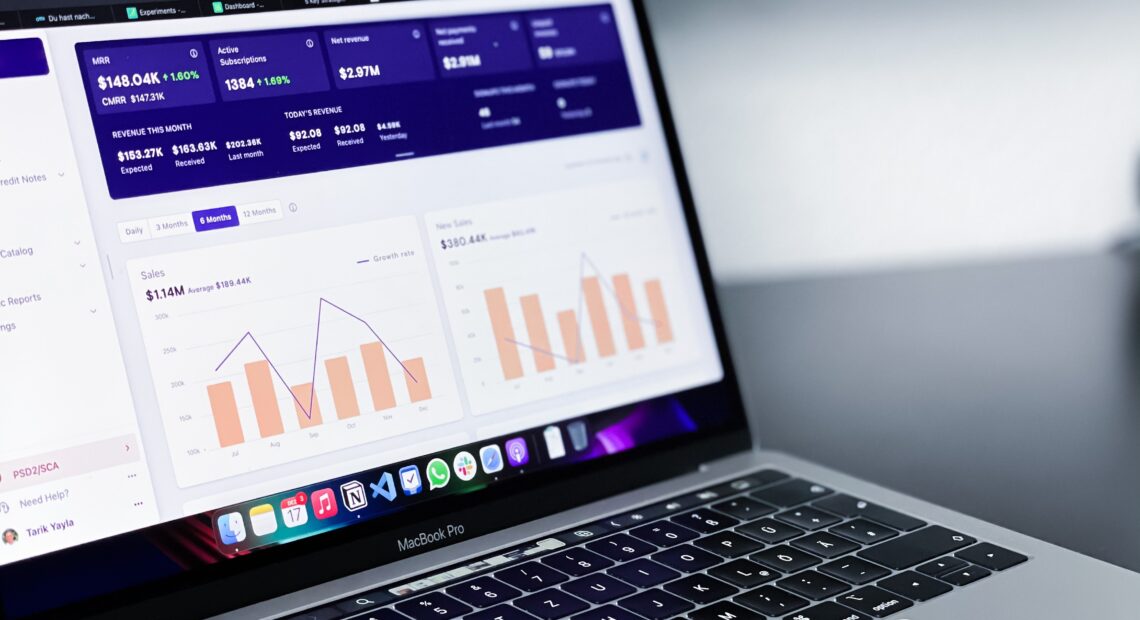 US communications analytics and advisory firm PublicRelay has announced plans to establish a media analytics centre in Waterford City creating approximately 40 jobs over the next two years.

Founded in 2008 and with operations in Denver, San Diego, and Portland, PublicRelay is headquartered in Tyson’s Corner, Virginia and provides clients with insights based on their media coverage in print, online, broadcast, and social media. The company opened its first European office in Dublin in 2018, followed by its Cavan site in 2019.  PublicRelay’s expansion in Waterford City is now their third site in Ireland.

This project is supported by the Irish Government through IDA Ireland.

Tánaiste and Minister for Enterprise Trade & Employment Leo Varadkar said, “I’m really pleased PublicRelay has chosen Waterford City as the location for its new media analytics centre, which will create 40 new jobs over the next couple of years. It’s a real sign of the company’s confidence in Ireland and the wealth of talent we have here. Thank you to the team for their continued commitment and investment and the very best of luck with this latest expansion.”

PublicRelay will operate on a hybrid basis with its South-East Hub located in BoxWorks 2, a co-working space in Waterford City.

Eric Koefoot, President & CEO, said, “our experience in Ireland has been outstanding since we opened our first office here in 2018.  We’ve been able to access a hardworking, highly educated, and friendly work force, and our Irish team has been a big factor in our company success over the past four years. I’m delighted that we are now in a position to open our third office in Ireland, and I am looking forward to visiting Waterford very soon.”

Karl Finn, Director of Irish Operations, said, “we are excited to be further expanding our operations in Ireland. We looked at a number of locations around the country, but the proximity of the university combined with a great facility in such a vibrant area of the city won us over. I was impressed with Boxworks’ flexibility and willingness to adapt to our needs as we built out the team.”

PublicRelay is hiring Associate Analysts for its south-east media analytics centre. The company also has a number of open roles at its EU HQ in Dublin.

Executive Director of IDA Ireland Mary Buckley said, “PublicRelay’s decision to open a third Irish site in Waterford following the success of their Cavan and Dublin operations, demonstrates the company’s strong commitment to Ireland and confidence in the country’s highly skilled and talented workforce. This further investment exemplifies IDA Ireland’s continued commitment to winning jobs and investment for the regions. I’d like to wish PublicRelay every success with this latest expansion.” 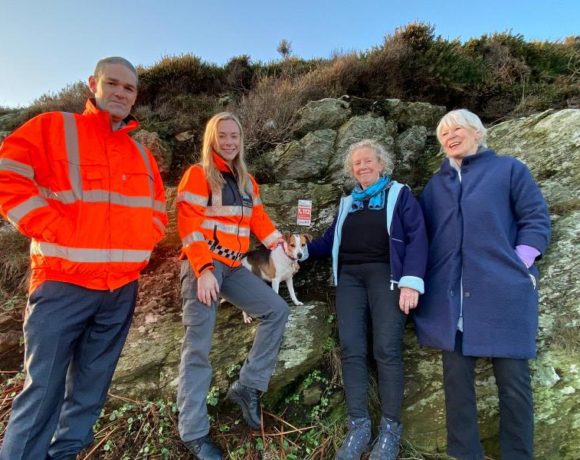 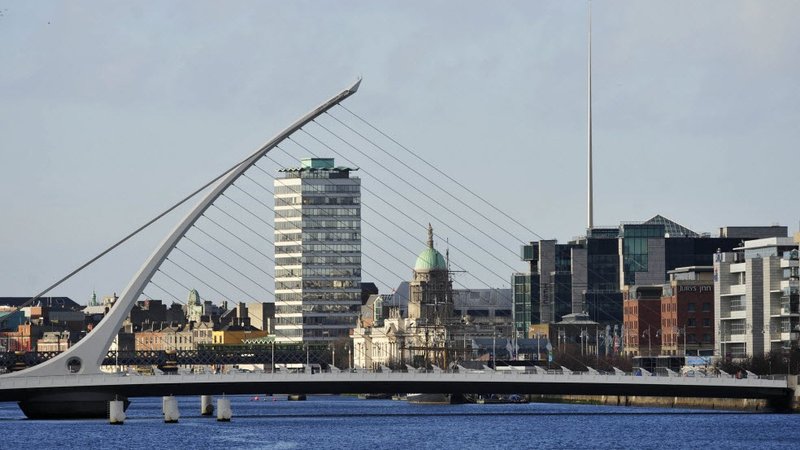 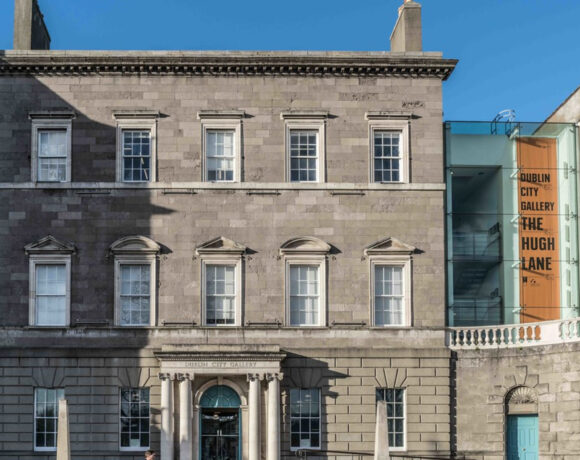