Irish films had a record 14 nominations for this year’s Academy Awards, with the Banshees of Inisherin and An Cailín Ciúin scooping multiple nominations.

Colm Bairéad’s An Cailín Ciúin (The Quiet Girl), a modestly budgeted Irish-language production, has been nominated for best international film at the Academy Awards on a day that saw the nation register by far its best ever results at this stage of the Oscar calendar.

With nine nods, Martin McDonagh’s The Banshees of Inisherin broke the record for most nominations for an Irish film. Paul Mescal, on a roll since his breakthrough with Normal People, competes in best actor for his performance in Charlotte Wells’s Aftersun. Colin Farrell, Brendan Gleeson, Kerry Condon and Barry Keoghan all get acting nods for Banshees.

Bairéad and his team gathered nervously at the Stella Cinema in Rathmines to watch Allison Williams and Riz Ahmed read the results from Los Angeles. The requirement for the film to compete under its English-language title heightened the tension.

An Cailín Ciúin, based on the story Foster by Claire Keegan, stars Catherine Clinch, 12 years old at the time of the film’s premiere, as a young girl who uncovers mysteries and finds unexpected affection while staying with relatives during her mother’s pregnancy. Following the film’s successful unveiling at the Berlin Film Festival last February, it picked up numerous awards before becoming the first ever Irish-language production to land on the Oscar shortlist for best international film. It was produced under the Cine4 scheme, a partnership between TG4, Screen Ireland and the Broadcasting Authority of Ireland.

Catherine Clinch said, “I just wouldn’t let myself believe it could happen until the very second it was announced. I’m so grateful to be part of this very special film. My grandparents would be really proud that the Irish language will be heard all over the world.”

Bairéad agrees that an Irish-language film making the international film race for the first time is a huge boon for cinema in the native tongue, saying, “as a young filmmaker, there was this unspoken attitude that making films in Irish was a fool’s errand. And I think An Cailín Ciúin has dispelled that notion.” 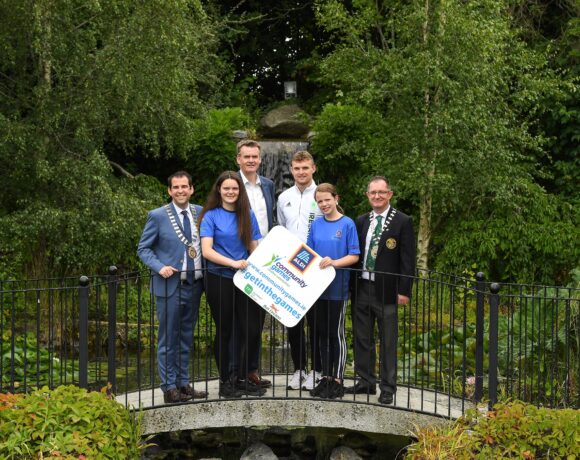 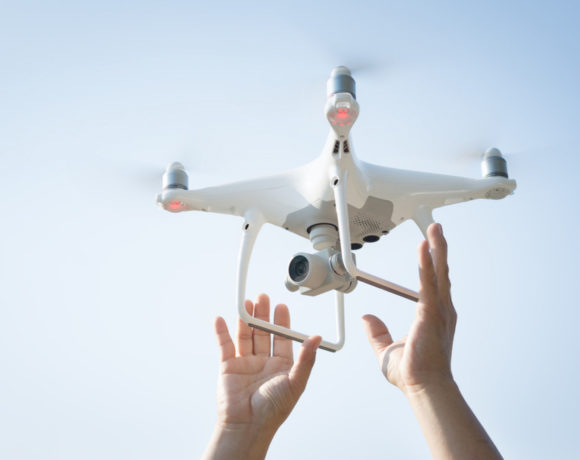