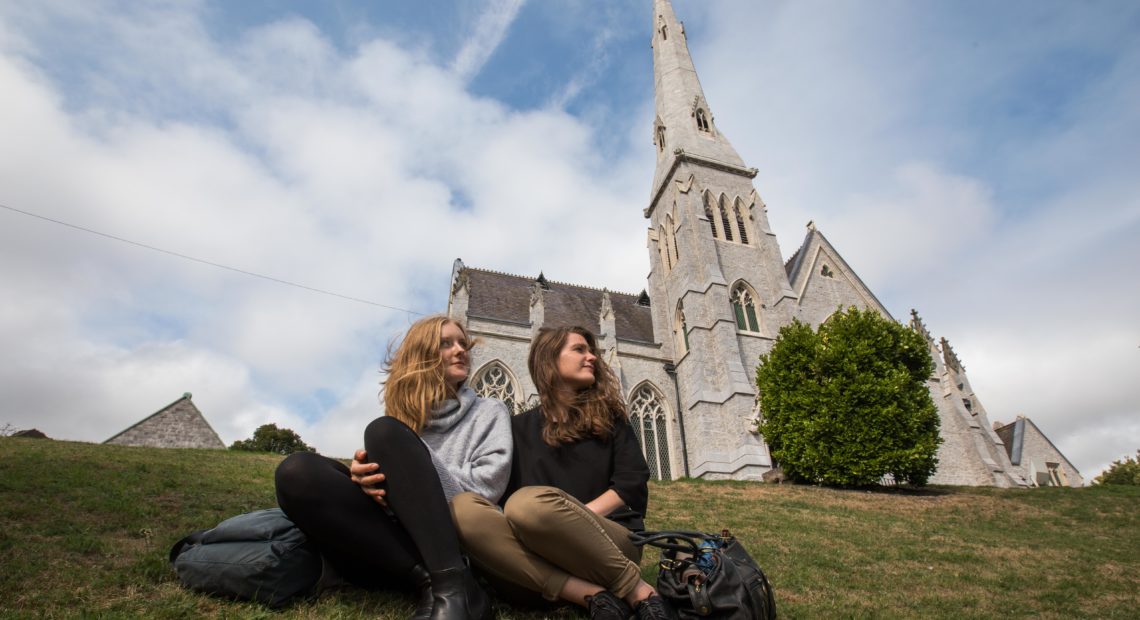 Cork Heritage Open Day is an event which celebrates the unique architecture and history of the Built Heritage in the Cork City Region. Many of these are not usually accessible to the general public. This event opened and welcomed visitors to buildings such as the Masonic Hall and Montenotte House. Other participating buildings like Civic, Commercial, and Ecclesiastical venues have opened their doors free of charge for one day only. More than 40 buildings participated in the event held August 18th of this year, aswell as organised themed, self-guided walking routes.

The event organised by Cork County Council offered an itinerary of events tailored to ’the young, and the young at heart’. The Heritage Council partnered with Cork Council to host the event and the Evening Echo and Cork’s 96FM station proudly supported the open day.

Niamh Twomey, Heritage Officer with Cork City Council thanked army volunteers who helped on the day and spoke about the popularity of the event too:

‘Elizabeth Fort’s Medieval Day was a real crowd pleaser with more than 1,000 people through the gates by midday on Cork Heritage Open Day! While the tours of the Courthouse on Anglesea Street, were booked out within minutes of the tickets being made available online!’ 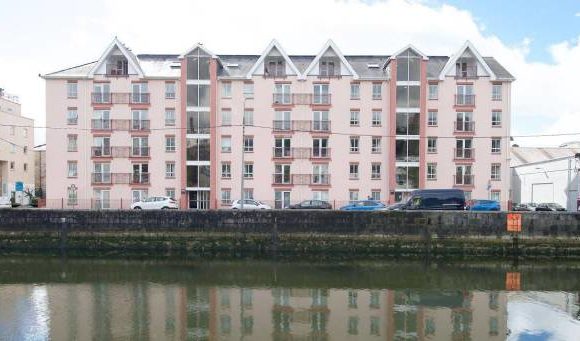 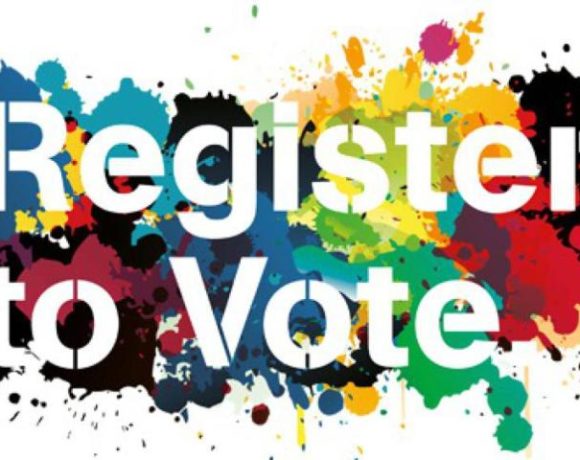 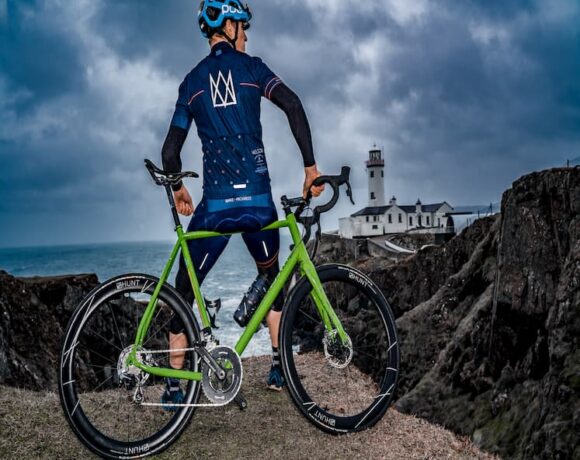