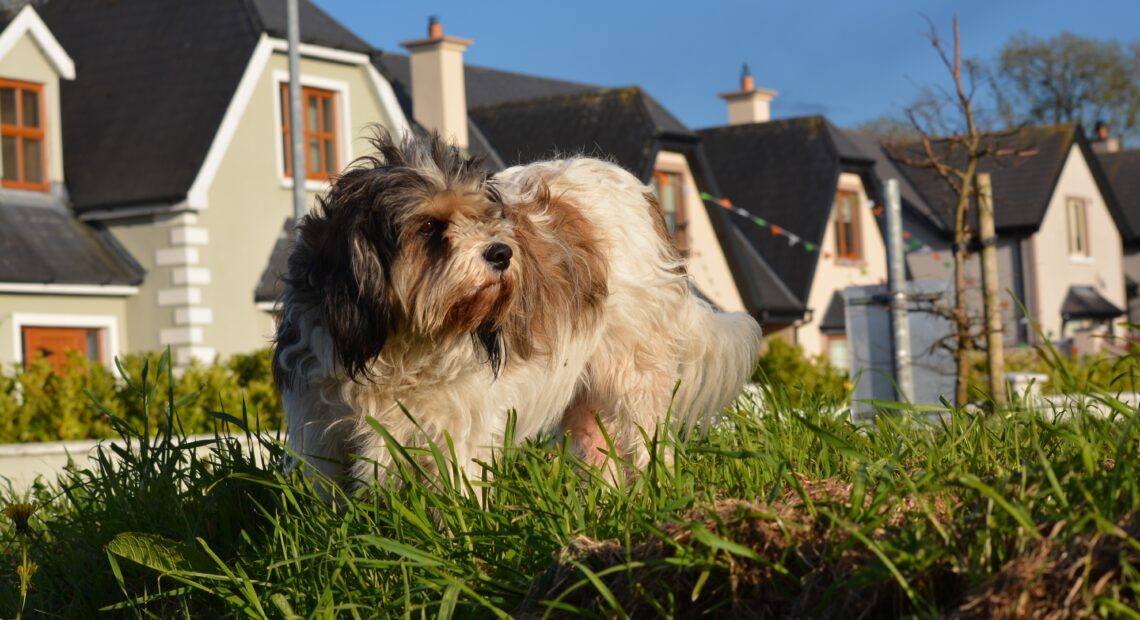 The Central Statistics Office (CSO) have published their findings and research on the changes in house prices over the past 12 months, showing an increase in residential property prices.

Outside Dublin, house prices were up by 5.7% and apartment prices up by 14%. The region outside of Dublin that saw the largest rise in house prices was the Border at 10.7% – at the other end of the scale, the South West saw a 1.1% rise. 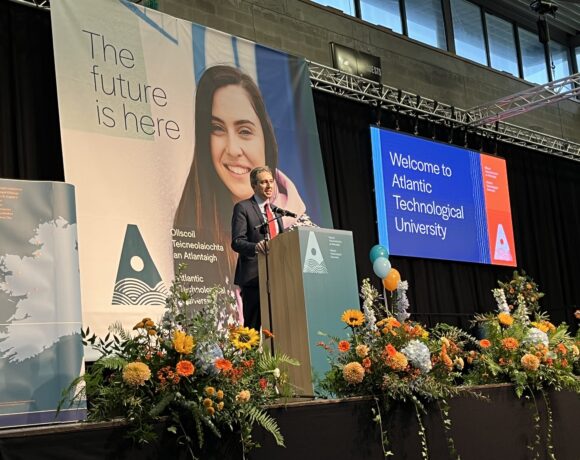 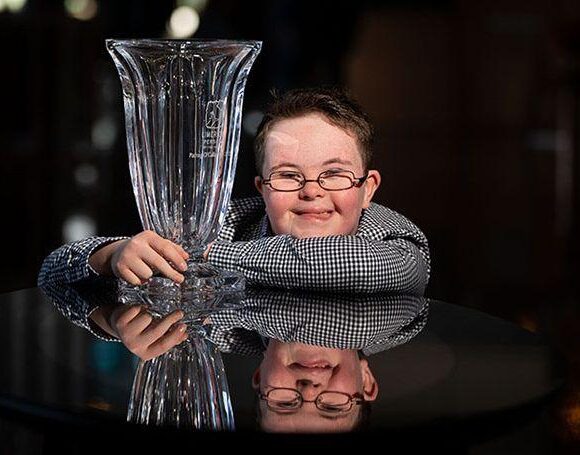 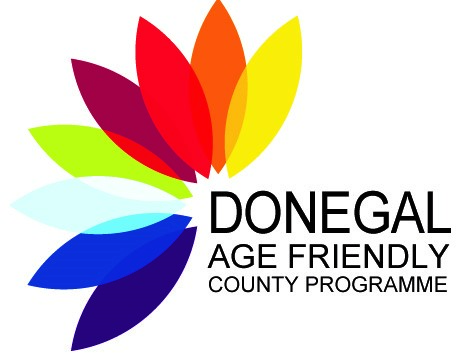