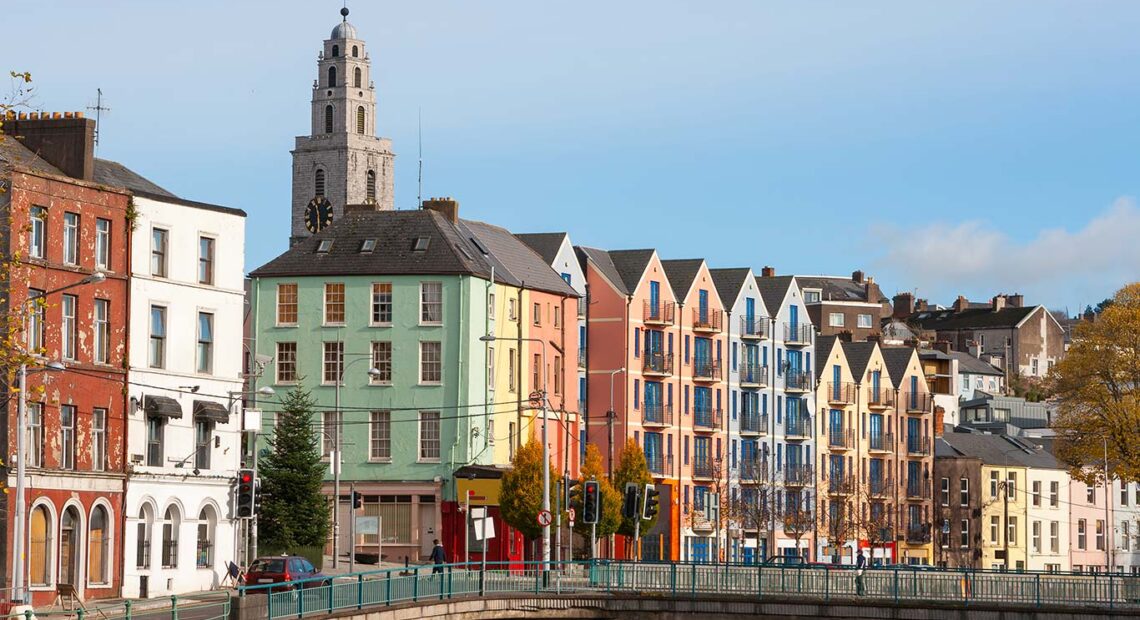 An Taoiseach, Michéal Martin TD, and the Minister for Housing, Local Government and Heritage, Darragh O’Brien TD, have today announced €405 million in funding for four regeneration projects in Co. Cork.

The projects are being funded under ‘Call 2’ of the Urban Regeneration and Development Fund (URDF). The URDF part-funds projects aimed at enhancing urban areas to make them more attractive places in which to live, work, visit and invest. Cork City Council and Cork County Council, which will deliver these multi-annual projects, will receive this funding.

The projects which will be supported under the URDF are:

The Department of Housing, Local Government and Heritage will now contact the local authorities on the next steps regarding funding. Today’s announcement concludes the total URDF ‘Call 2’ allocations with a total of €1.306 billion being allocated across the country.

“This significant investment of over €400m we are announcing today is a game changer for Cork and positions the city for major growth over the next decades.

“It’s all about making Cork City and County even better places in which to work, live, visit and invest. The Cork City Docklands Project investment of €353m will transform the recreational, residential and commercial areas, and prime the docklands for significant follow up private sector development.

“The investment will transform the Grand Parade with over €50m for a new public library, a new central plaza and boardwalk to facilitate cultural and recreational activities – making it one of the most attractive features in the centre of our city.

“Urban renewal is at the heart of our funding announcement for Cork today. At their heart, these projects aim to enhance people’s quality of life and support sustainable development. I look forward to working with Cork City and Cork County Councils to progress these important projects.”

Commenting on the overall ‘Call 2’ URDF funding allocations for the nine investment regions made over the past two weeks, Minister O’Brien said:

“Over the past fortnight we have announced a total of €1.3 billion in funding for a range of projects right across the country. Our focus in this round of URDF funding is compact growth. That means achieving residential and commercial growth in our larger urban settlements, supported by jobs, houses, services and amenities. I’ve been energised by the quality of projects we’re funding – funding that can be a catalyst for regeneration, development and growth. It will also provide much-needed economic stimulus and job creation across the country as our economy emerges from the depths of the pandemic.”

The projects were chosen after a rigorous assessment process, overseen by a project advisory board consisting of Government departments, State agencies and national and international experts in areas such as building, architecture and planning. In total, the department received 76 project proposals. Each local authority submitted at least one application. Today’s announcement honours the Programme for Government commitment to continue the URDF.

• Strategic Public Realm and Parks and Facilities – significant public realm works at Cork City Docklands. These will include development of Marina Park, provision of a public realm space at the Quays, and supporting site assembly to deliver green spaces for active and passive sports and recreation.

• Strategic Surface Water Drainage and Flood Protection – protection of the Docklands from flooding by investing in drainage and flood protection measures that respect the history and heritage of the area. The measures will primarily use nature-based solutions and existing infrastructure.

• Transportation and Access – enhanced mobility in the Docklands through investment in key significant strategic transport infrastructure, to optimise the capacity of road, walking, cycling and public transport infrastructure which includes both the Eastern Gateway Bridge and Kent Station Bridge/Link Road. This is with a view to achieving a very high proportion of sustainable transport modes for the docklands area.

This project will bring about the regeneration of the Grand Parade Quarter, an underutilised area of Cork City. This is the follow-on capital element to the design phase project supported by the URDF ‘Call 1’ funding. The development of the Grand Parade Quarter will be transformative and will combine with other complementary developments in the area to create a vibrant quarter where culture and learning acts as a catalyst for business and tourism. Works will include:

• City Library – The Grand Parade has traditionally been the home of Cork’s City Library. The existing library is dated and too small to achieve the potential for a library in a UNESCO Learning City. It is proposed to develop a 7,700 square metres library in a well-designed iconic building that embraces its riverside location. A target of 1 million visits per annum is set for the new library, which is achievable given the location, scale and range of activities proposed for the New City Library. It is also proposed to provide a 1,600 square metres Sanctuary Garden on the library’s rooftop. This will be accessible to all through library membership and will be a secure place for older people and people with disabilities to enjoy Cork’s urban biodiversity.

• Bishop Lucey Park – rejuvenate Bishop Lucey Park as an important amenity in Cork City. This will create a place of recreation, both active and passive, with something to offer all ages within the community. It will show a clear understanding of the park’s urban context as a soft green space within the city.

• Public Realm – the public realm will include a public plaza, boardwalk and accessible infrastructure that will enhance experience of the overall Grand Parade area as well as its connectivity and permeability. It will provide:

o a new public space facing the sun on the north bank, to the south branch of the River Lee

o open green space to the north of the site

o a new civic space in the city to experience literature, arts and culture

o enable enjoyment of views of key signature buildings of Cork City, including St. Fin Barre’s Cathedral and Elizabeth Fort while providing access and interconnectivity to both Grand Parade and the Cork Events centre.

This project supports the delivery of key, strategic town centre transformative projects targeted in Mallow town, along with two pilot schemes. The two pilot schemes involve building re-use interventions in order to assess if such interventions can stimulate private sector interest and/or activity, to address some of the key challenges facing town centres. Works to be supported include:

• Mallow Main Street Public Realm – design team to develop an overall public realm plan for Davis Street and key laneways in Mallow town. This will animate and create an attractive, vibrant and welcoming sense of place in Mallow Town Centre. It will improve linkages between key services and amenities. The public realm plan will have a specific focus on developing Mallow’s overall “place-making” identity through the development of key anchor, heritage-led visual interpretative elements.

This project covers project planning and design and the initial site assembly to facilitate the future delivery of a suite of co-ordinated and linked transformative projects. Those projects will be targeted at the towns of Carrigaline and Passage West, which, together with Ringaskiddy, form a key spatial cluster adjoining Cork Harbour. Works include:

• Passage West – feasibility study and design for the extension of the existing cycle-way to Passage West through the Town. This extension is in order to deliver a critical part of the proposed Metropolitan Cycle Network linking the Passage West ­ Ringaskiddy – Carrigaline Cluster to Metropolitan Cork. These works will also involve detailed design to unlock significant urban regeneration opportunities at the under-utilised waterfront lands adjoining the existing cycleway. 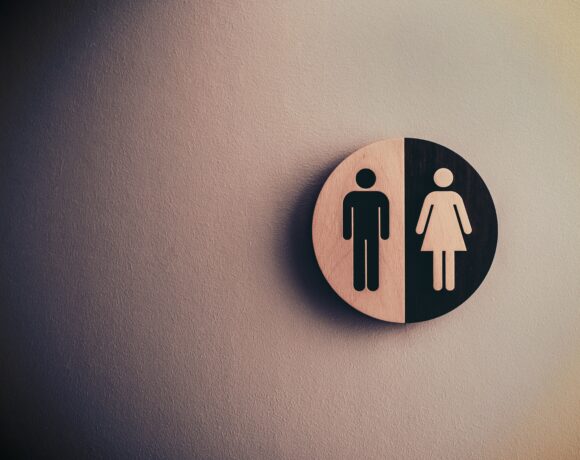 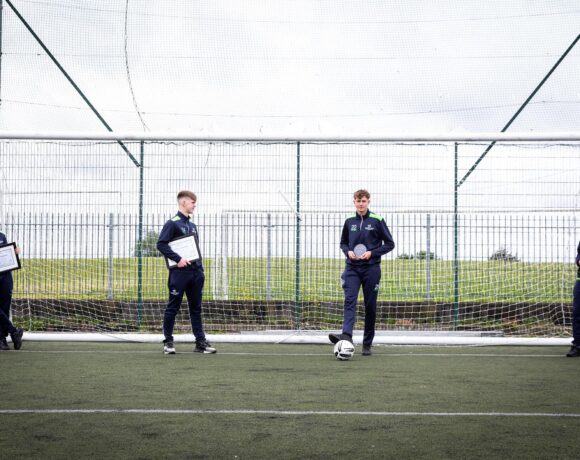 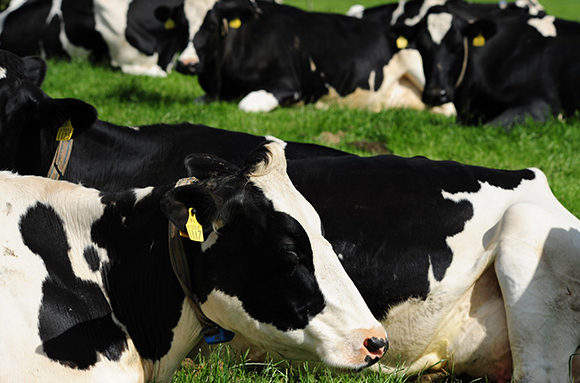