RTÉ Sport has announced details of its FIFA World Cup 2022 coverage across television, radio and online. RTÉ will provide live coverage of all 64 games across RTÉ2, RTÉ Player and RTÉ News Channel.

Viewers will be able to catch almost 200 hours of television coverage on RTÉ2 and RTÉ Player including all 64 games live from Qatar along with highlights, previews, and features. Coverage begins with 17 consecutive days of live games from November 20th to December 6th. For the simultaneous matches in the last round of the Group Stage, both games in each group will be live – one on RTÉ2 and one on the RTÉ News Channel, with all available live on RTÉ Player.

Fans will also be kept up to date with the latest news and updates from Qatar on Saturday Sport, Sunday Sport and Game On along with live bulletins throughout the day on RTÉ Radio 1 and RTÉ 2FM. RTÉ Soccer Correspondent Tony O’Donoghue will be reporting from Qatar on all platforms on the build-up to the World Cup and the issues surrounding this most controversial tournament.

At a launch in House, Leeson St, Dublin, details of the team of coverage, panellists, presenters, and commentators were announced to the media. Joanne Cantwell, Clare MacNamara and Peter Collins will present the live coverage alongside panellists Shay Given, Richie Sadlier, Liam Brady, Didi Hamann, Damien Duff, Kevin Doyle and others.

RTÉ Sport will offer unrivalled digital coverage of the World Cup, with live blogs of every game on RTÉ.ie/Sport and the RTÉ News app. Highlights of every goal available on the RTÉ Soccer Twitter account, analysis, and punditry on RTÉ Sport Facebook and YouTube, along with daily podcasts. Keep across all the breaking news with our dedicated World Cup page, which will contain fixtures, results and up to date tables, as well as features, interviews and analysis of matters on and off the pitch.

Bring the action with you wherever you are, stream or cast all 64 matches live on RTÉ Player. Off the pitch, Darren and Joe are back with their unique brand of comedy in a special collection of football sketches launching on RTÉ Player throughout the tournament.

RTÉ Director General, Dee Forbes said, “RTÉ has brought audiences across Ireland a feast of live sport over these past months and that is set to continue in the weeks ahead as our main focus turns to the FIFA World Cup 2022™ in Qatar.  With all 64 games exclusively live on RTÉ2 and RTÉ Player culminating in the FIFA World Cup 2022™ Final on 18th December there are almost 200 hours of the very best live World Cup coverage for sports fans all over the country to look forward to on RTÉ, along with plenty of great discussion and analysis. Beyond the football, the World Cup as the biggest sporting event in the world, always brings a spotlight on the host country’s society, culture and people. This year that focus will be especially important.”

Group Head of RTÉ Sport, Declan McBennett, said, “the World Cup remains one of the defining global sporting events. This tournament will be scrutinised like never before and both on and off the pitch our coverage will reflect that. The talent and exploits of the players will light up the tournament set against the backdrop of a nation and a society which will have the eyes of the world upon them for how they treat their citizens and their visitors.” 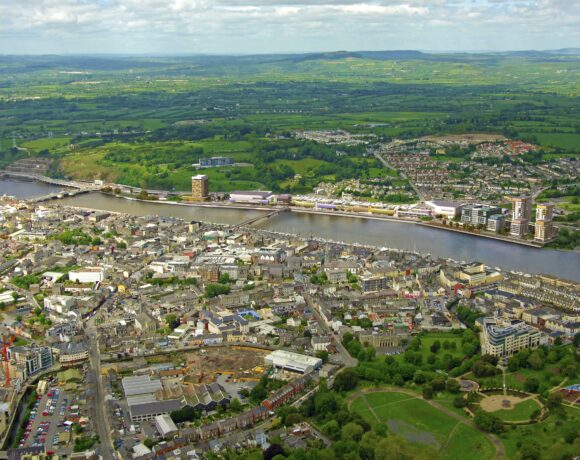 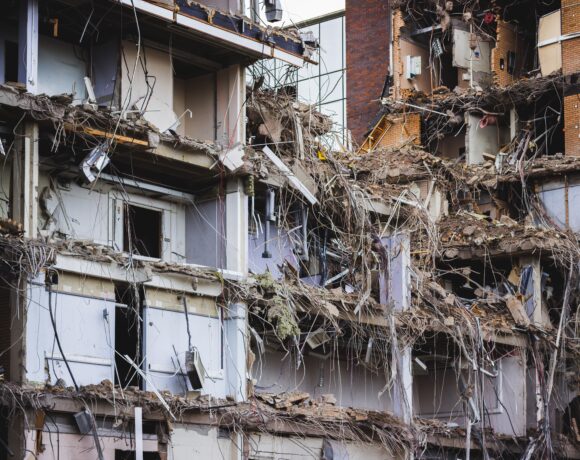 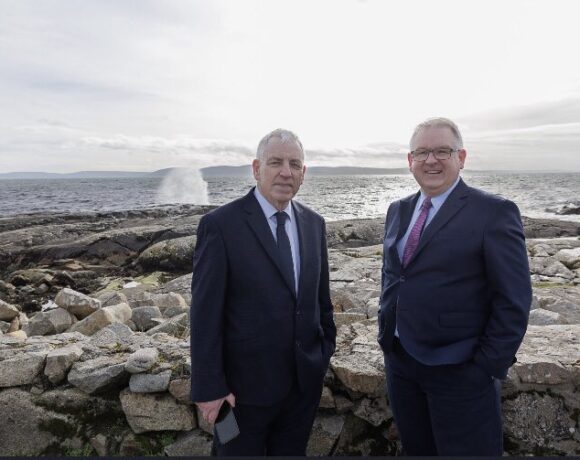