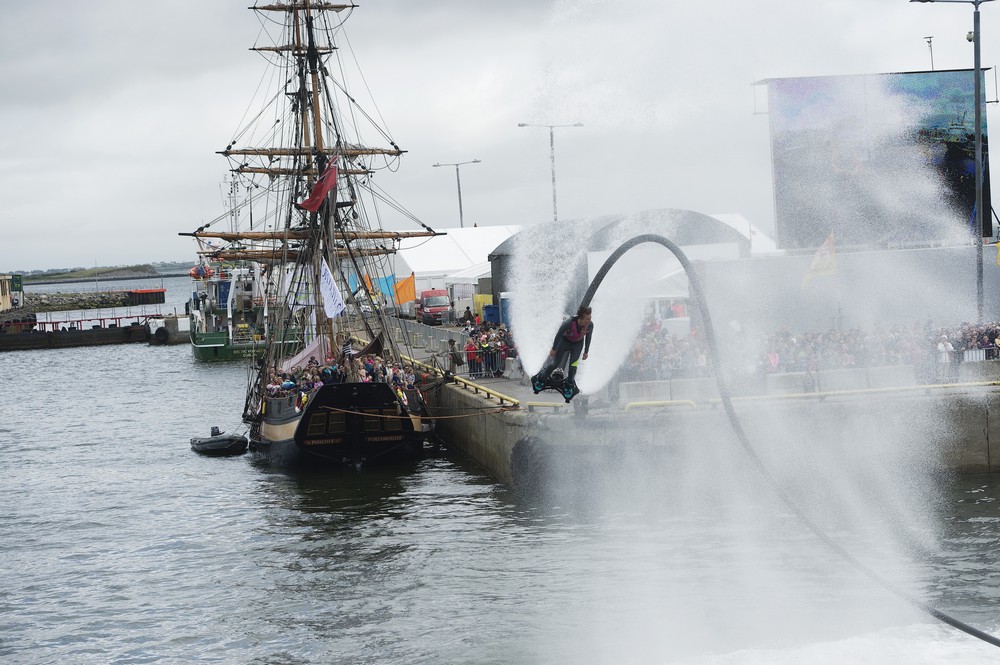 The figures, just released show a 68% growth in attendance in just one year. Last year SeaFest attracted 60,000 visitors to the festival in Galway, and in 2015, its inaugural year, it netted 10,000 visitors.

Dr John Killeen, Chairman of the Marine Institute said, “Our Ocean Wealth Summit and SeaFest 2017 have both exceeded our expectations in terms of attendance and also for creating public awareness of the immense marine resources which are abundant around the island of Ireland. We are now, as a country, beginning to become more aware of the potential wealth that can be generated by our seas. SeaFest offers a platform to engage the public in the importance of our seas and the contribution to our local and national economy.”

Figures released by SEMRU at Our Ocean Wealth Summit, held as part of SeaFest on Friday 30 June, show that Ireland’s ‘blue economy’ is performing better than the general economy.

The figures indicate that the direct economic value of Ireland’s ocean economy was €1.8 billion or approximately 0.9% of gross domestic product (GDP) in 2016, which represents a 20% increase on 2014 levels.

On a local level SeaFest 2017 generated €6.3 million in direct income for the city’s tourism industry. Accommodation, restaurants and other businesses across Galway benefited from the huge influx of people that descended on Galway Harbour over the weekend.

Galway City Council’s Mayor Pearce Flannery said, “SeaFest was a spectacular success and once again shows Galway’s unrivalled capacity to hold national and international maritime events. Galway has enormous potential to become a leader in the marine world, given it is home to The Marine Institute and The Ryan Institute at NUI Galway, and its natural harbour which is a magnificent resource for the city.”

Galway Harbour was transformed into a giant interactive ‘sea world’ for the three day festival and the waterfront was awash with non-stop activities and entertainment for those of all ages. All the events taking place during SeaFest were all free for festival-goers.

Crowds got to enjoy thrilling performances and breath-taking aerial acrobatics in the heart of the harbour from World’s Ladies Flyboard champion Kristen Smoyer and New Zealand’s Beau Weston.

Free sailing and kayaking was on offer and the Irish Sailing Association also offered disabled access for budding sailors over the weekend. There were open tours available on a number of vessels in the ship filled harbour including the tall ship The Phoenix, the Irish naval vessel LÉ Ciara, the Commissioners of Irish Lights Granuaile and the Marine Institute’s research vessel the RV Celtic Explorer.

The huge display from the Defence Forces was popular with the young and young at heart. BIM and Bord Bia’s Seafood Experience featured live cookery and fishmongery demonstrations, as well as interactive exhibits and displays of live fish and shellfish species.

Marine-inspired entrepreneurs based in the West of Ireland shared their stories in the LookWest.ie Marquee. Children got creative with the art and craft workshops in the dedicated Kids Zone, and enjoyed storytelling sessions, face painting and marine-art installations.

SeaFest 2017 also extended to the Latin Quarter, Salthill and Rusheen Bay, and The Wild Atlantic – Sea Science gallery at Galway City Museum, and an exhibition on polar explorer Roald Amundsen at NUI Galway, was also part of the festival line-up. 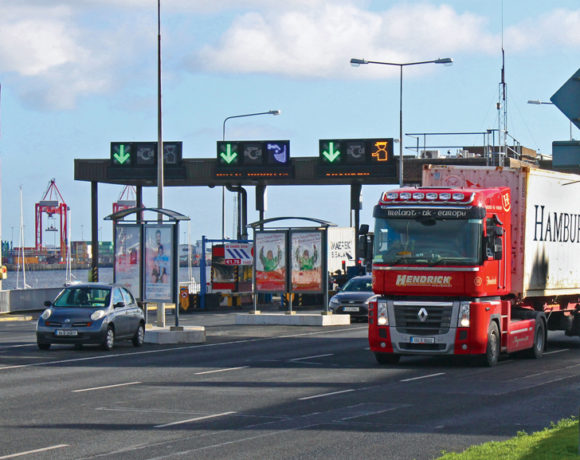 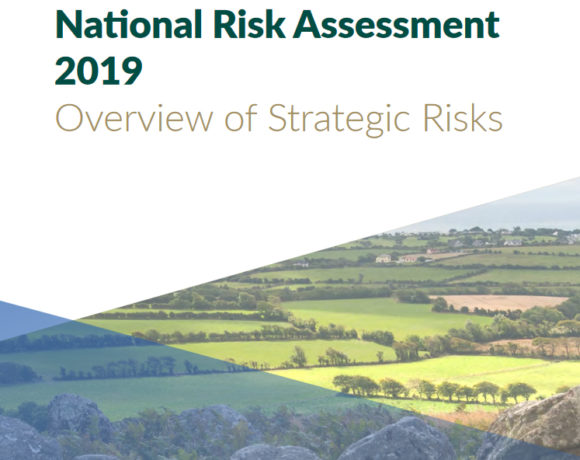 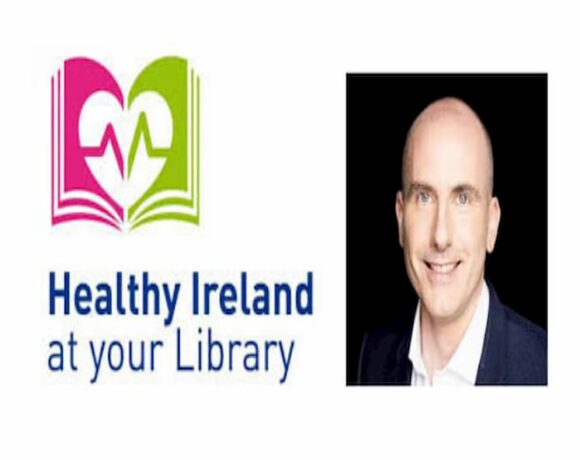 Healthy Ireland at Your Library