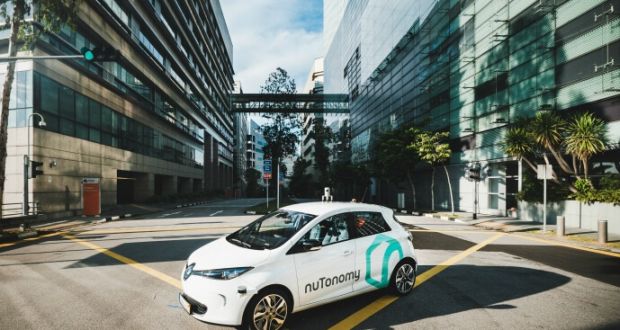 Select members of the public can hail a free ride through their smartphones in taxis operated by nuTonomy, an autonomous vehicle software start-up.

While multiple companies, including Google and Volvo, have been testing self-driving cars on public roads for several years, nuTonomy says is the first to offer rides to the public.

Its launch in Singapore is beating ride-hailing service Uber, which plans to offer rides in autonomous cars in Pittsburgh in the US, by a few weeks.

NuTonomy is starting small — currently six cars, rising to a dozen by the end of the year.

The ultimate goal, company executives say, is to have a fully self-driving taxi fleet in Singapore by 2018, to help cut the number of cars on the city state’s congested roads. Eventually, the model could be adopted in cities around the world, nuTonomy hopes.

For now, the taxis only run in a 2.5 square mile (6.5 square kilometre) business and residential district called “one-north”, and pick-ups and drop-offs are limited to specified locations.

Riders must have an invitation from nuTonomy to use the service. The company says dozens have signed up for the launch, and it plans to expand that list to thousands of people within a few months.

The cars — modified Renault Zoe and Mitsubishi i-MiEV electrics — have a driver in front who is prepared to take back the wheel and a researcher in the back who watches the car’s computers.

Each car is fitted with six sets of Lidar — a detection system that uses lasers to operate like radar — including one which constantly spins on the roof. There are also two cameras on the dashboard to scan for obstacles and detect changes in traffic lights.

Eventually, riders may start paying for the service, and more pick-up and drop-off points will be added. NuTonomy also is working on testing similar taxi services in other Asian cities, the US and Europe, but Mr Iagnemma would not say when.

“I don’t expect there to be a time where we say ‘We’ve learned enough’,” he said.

“When you are able to take that many cars off the road, it creates a lot of possibilities. You can create smaller roads, you can create much smaller car parks,” he said. “I think it will change how people interact with the city going forward.”

NuTonomy, which employs 50 people and has offices in Massachusetts and Singapore, was formed in 2013 by Mr Iagnemma and Emilio Frazzoli, Massachusetts Institute of Technology researchers who were studying robotics and developing autonomous vehicles for the Defence Department.

Earlier this year, the company was the first to win approval from Singapore’s government to test self-driving cars in one-north. NuTonomy announced a research partnership with Singapore’s Land Transport Authority earlier this month.

Singapore is ideal because it has good weather, great infrastructure and drivers who tend to obey traffic rules, Mr Iagnemma said. As a land-locked island, the city of 5.4 million people is seeking creative ways to grow its economy, so it has been supportive of autonomous vehicle research.

“We face constraints in land and manpower. We want to take advantage of self-driving technology to overcome such constraints,” said Pang Kin Keong, Singapore’s Permanent Secretary for Transport and the chairman of its committee on autonomous driving.

Olivia Seow, 25, works in start-up partnerships in one-north and is one of the riders nuTonomy selected, took a test ride of less than a mile on Monday. She said she was nervous when she got into the car, and then surprised as she watched the steering wheel turn by itself.

“It felt like there was a ghost or something,” she said.

But she quickly relaxed. The ride was smooth and controlled, she said, and she was relieved to see that the car recognised even small obstacles like birds and motorcycles parked in the distance.

“I couldn’t see them with my human eye, but the car could, so I knew that I could trust the car,” said Ms Seow, who hopes to use the time freed up during her commute, thanks to the technology, or use the service to help her father get around town as he grows older. 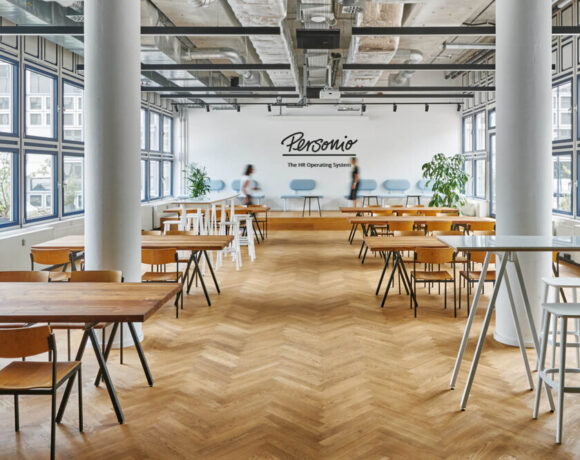 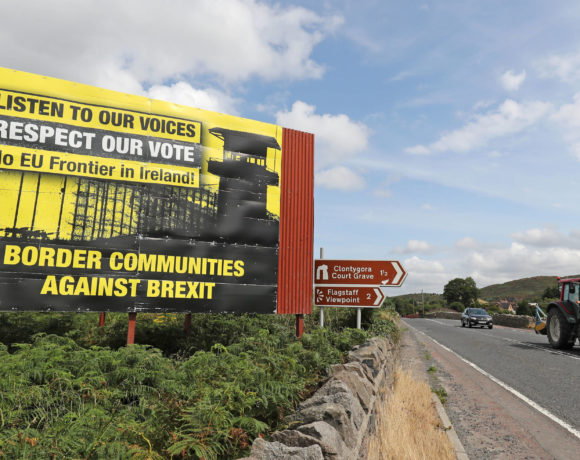 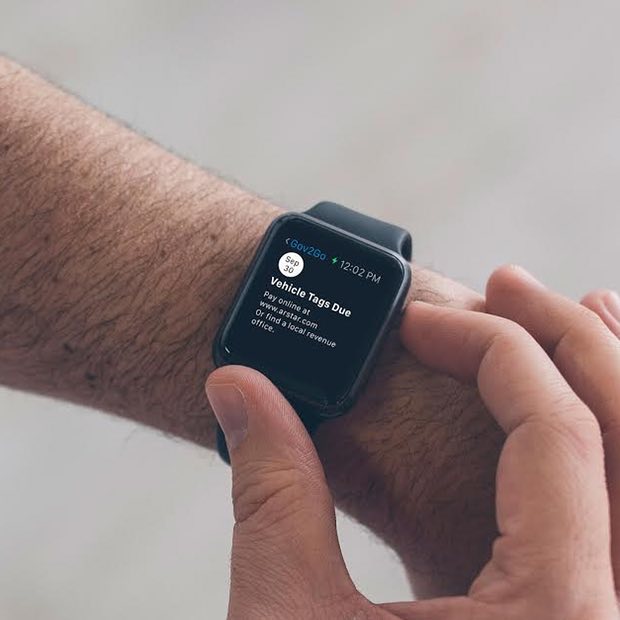 Local Government Apps from Around the World