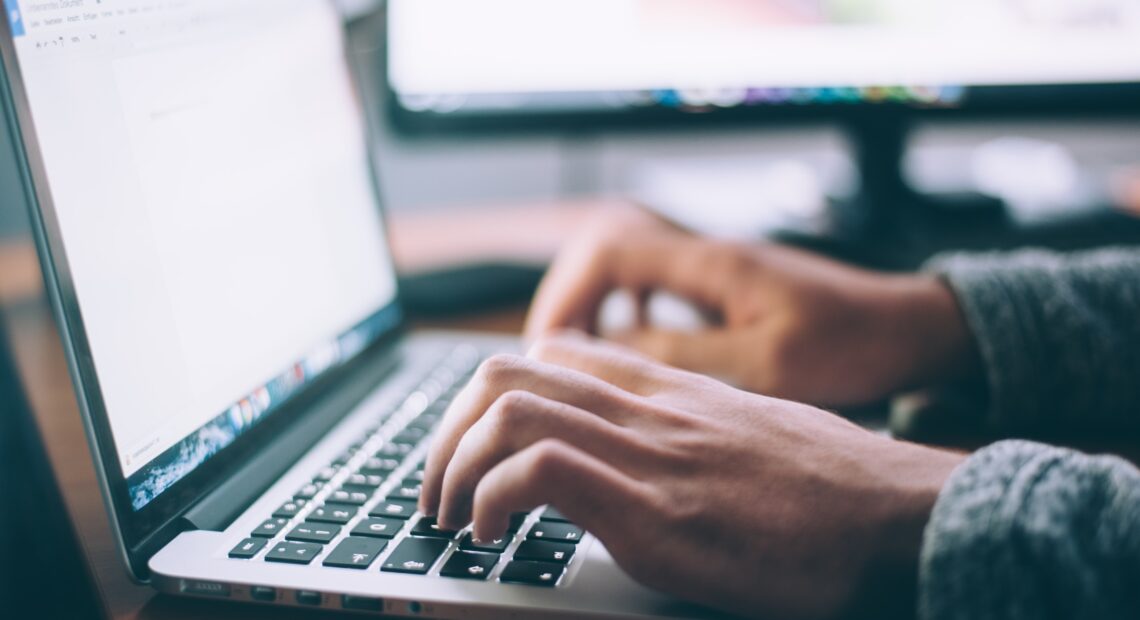 The survey Sidero did with 119 IT decision makers across the island of Ireland revealed a strong appetite for increased regional investment, with two-thirds of those surveyed believing there are sufficient skills and resources available in regional locations to warrant companies investing there.

Almost half (48%) of businesses cited lower setup and running costs as a key reason for locating outside Dublin, while 27% felt there was less competition for skills and talent in a regional setting.

Meanwhile, the top benefits of living and working regionally are an easier commute (77%), better work-life balance (75%), and lower cost of living (73%).

Interestingly, more than one in five Irish businesses believe the majority of their employees will continue to work from home post-Covid, reimagining the concept of the workplace and delivering a further potential boost to the regions.

Other findings revealed that 42% of Irish businesses are likely to introduce a four-day working week, at least on a trial basis, in the next three years with 62% believing they could do so without negatively impacting their organisational success.

In relation to Brexit, almost half (48%) say it will provide them with a competitive edge over UK firms, although 35% believe it will make the cost of purchasing IT services and products more expensive.

Commenting on the survey results, Carmel Owens, CEO, Sidero says: “As a midlands-based company, we have experienced first-hand the benefits of regional investment, and it’s heartening to see that so many of our peers also recognise the advantages. Easier commutes, less congestion, a lower cost of living and highly-skilled graduates emerging from local third-level institutions are just some of the numerous rewards we reap from a regional base.

The dramatic changes in work practices over the past year have shown that our industry no longer needs to be Dublin-centric, which in turn, can lead to a better work-life balance and lower costs for businesses.

“Interestingly, due to this shift, businesses are realising that decentralisation doesn’t necessarily mean less productivity, and we could be seeing a remote-working model emerge as the norm, with many employers also considering the idea of a four-day work week.

“Meanwhile, our survey has shown Brexit has brought new opportunities for some Irish businesses, as they now have increased their competitive advantage over their UK counterparts. It has already significantly changed the Irish business landscape.

“We are reassured that regional investment will be seen as a viable option for more Irish businesses going forward, which is a win-win as it gives regional locations a chance to flourish, while relieving some of the pressure on services and infrastructure in larger cities.

“We hope that the announcement of a new technological university for the midlands, bordering almost half of Ireland’s 26 counties, with the merging of Athlone and Limerick ITs will further bolster the appeal of a regional base.” 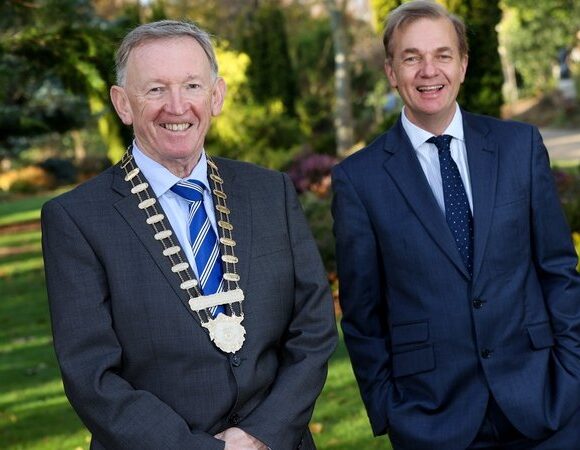 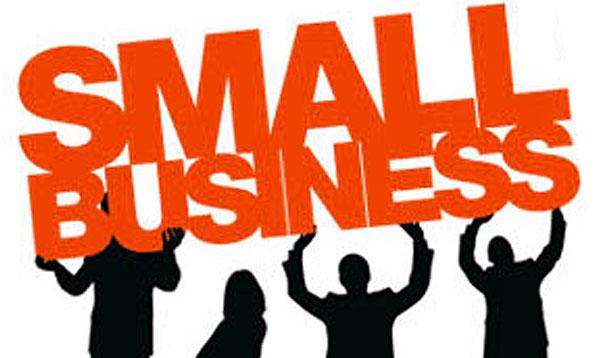 Ireland Is Classed Top Performer In Skills & Innovation Across The EU 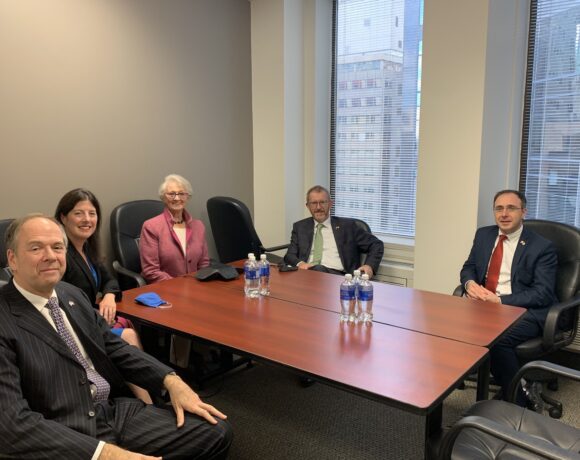