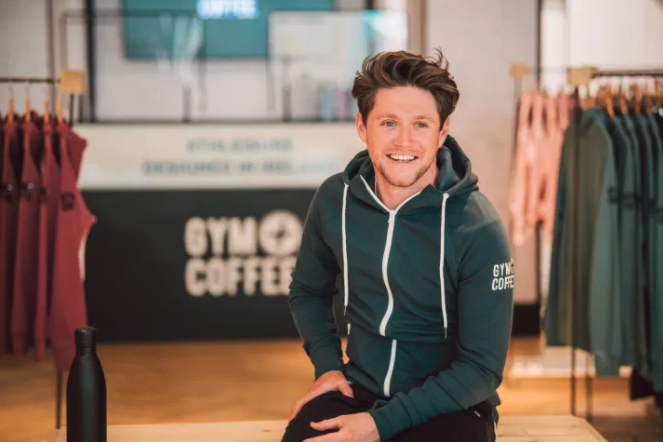 The athleisure brand said Horan will support the business and help to raise the profile of the brand internationally.

The Irish singer-songwriter Niall Horan of One Direction fame is backing a homegrown athleisure brand with ambitions to expand internationally.

Horan has taken a minority stake in the Irish brand Gym+Coffee, which is already in growth mode, having opened two retail stores in the last six months at Westfield London and The Trafford Centre in Manchester, England.

Gym+Coffee launched in 2017 and describes itself as one of the fastest-growing businesses in Ireland and the U.K. The Irish rugby player Brian O’Driscoll was an early investor in the business. In addition to the two stores in England, it is planning to open retail “clubhouses” later this year.

Horan said he visited the new Gym+Coffee Westfield clubhouse when it opened last year, and was hooked. He said he met the founders and “was struck at how a young brand from Ireland was starting to make an impact on the international market. I realised there were some good synergies between us, and the relationship took off from there, ending with me investing into the company and becoming part of the team.”

The company’s chief executive officer Niall Horgan said that over the last decade the One Direction singer “has represented Ireland with optimism, inclusivity, energy and positivity on a global stage, and has become a household name across the world. He is what we aspire to become as a business. We hope that with his guidance and direction Gym+Coffee can emulate some of the success he’s had and proudly represent Ireland internationally.”

Gym+Coffee said the worldwide athleisure market is expected to surpass $500 billion in 2022, while e-commerce sales have increased 1,000 percent in the last 12 months.

“The opportunity this presents is huge, and the appetite for high quality, on-trend, responsible and functional athletic clothing continues to grow. Gym+Coffee are excited to continue to strengthen their brand and community, with the advice and support of an international partner in Niall Horan,” the company said.

Asked about the possibility of taking on further investment, Horan said: “We are not actively looking for new investors right now, but due to the growth trajectory of the brand this year, we will be targeting a funding round in the first half of 2022.” The company declined to say what its revenues are.

Gym+Coffee has e-commerce platforms in Europe, the U.K., North America, Australia and New Zealand, and will soon have seven clubhouses in Ireland and the U.K.

In 2020, it launched its first collection of sustainable athleisure products and said it continues “to broaden our positive impact through partnerships with various charities and organisations” such as One Tree Planted, Waste2Wear and The Sanctuary Runners. 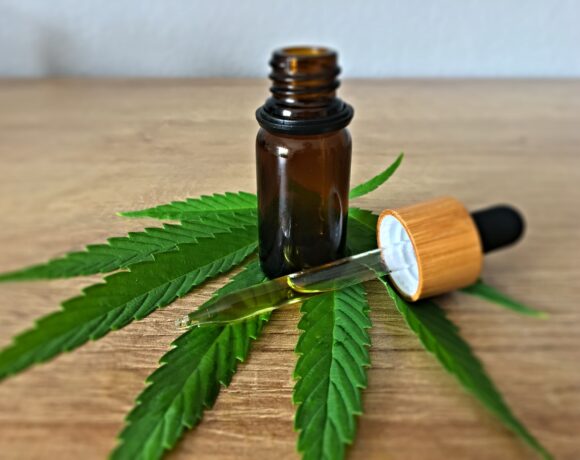 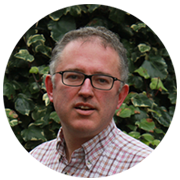 Why Ireland Needs to Get With Engagement…. 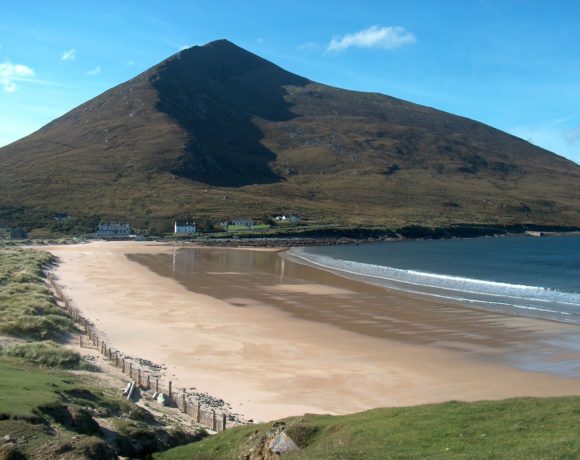