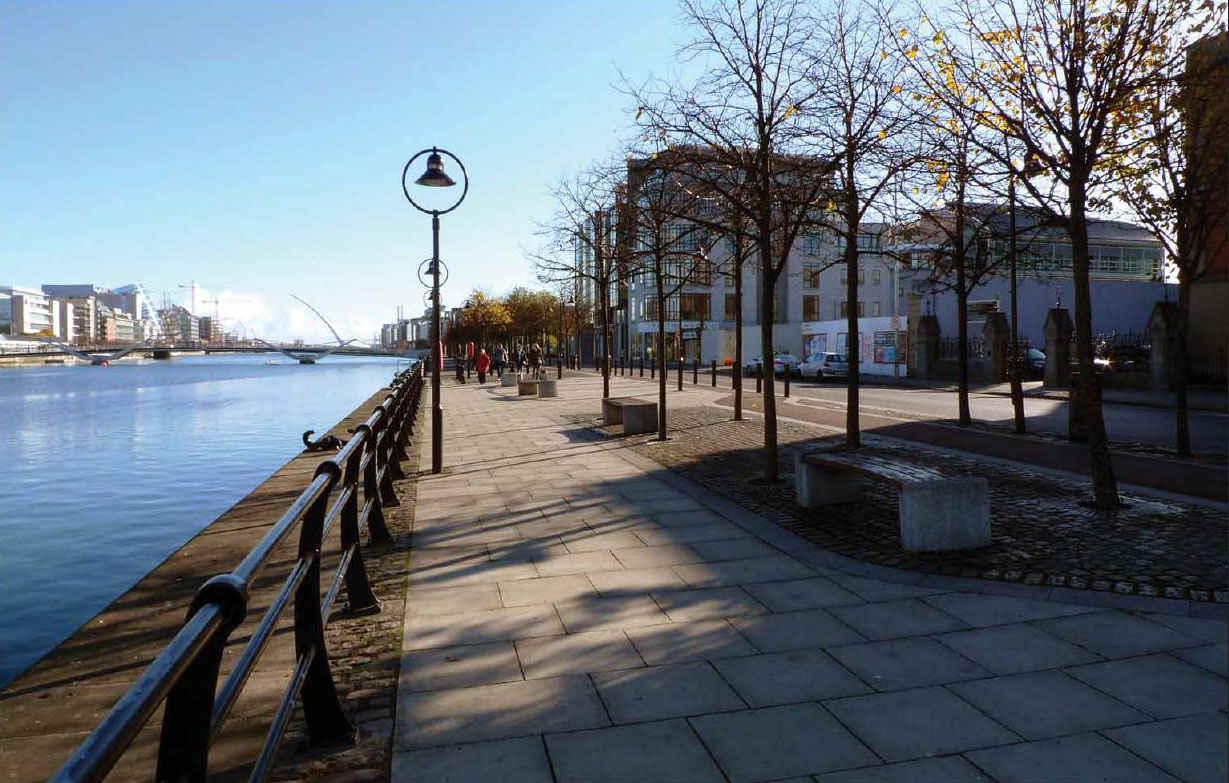 Dublin City will be getting kitted with new ‘smart’ rainfall sensors to give it an early-warning system to protect against flooding.

The low-cost sensors are being deployed across the capital to monitor rainfall, weather conditions and river levels.

The sensors will work by communicating data wirelessly to Dublin City Council’s operations team, who will in turn be able to monitor and analyse water levels and take appropriate action.

The sensors will work by using an “Internet of Things” network called Pervasive Nation and developed by the CONNECT Centre, a Science Foundation Ireland Research Centre at Trinity College Dublin.

The pilot initiative is part of the Smart City project and will provide an early-warning of potential flooding across the Dublin region.

Smart City Programme manager Jamie Cudden said that some initial flood monitoring had already been carried out across the city, which led to the prototyping of a set of river and rainfall sensors.

“Projects like this demonstrate how low-cost environmental sensor networks can be scaled to generate useful and actionable flood data for communities living across the city,” said Crudden.

Gerard O’Connell of Dublin City Council’s Flood Advisory Office has said that this pilot project “has the potential to revolutionise our rainfall and water level monitoring systems around the city, making the capital safer for its citizens and visitors.”

Adding, “flood damage to the city infrastructure ranges from €2m to €100m per annum currently, with an average of around €8m per annum. This figure is increasing due to sea level rises and more intense rainfall events.”

The second part of the project will involve scaling these river and rainfall sensors to more locations across the city.

The sensors are currently being rolled out in a number of locations across the city, including Ballymun Library, the Bannow Road Drainage Depot in Cabra, the storm overflow tank in Clontarf, and at the UCD campus in Belfield.

The project is a joint initiative between the four Dublin local authorities, CONNECT and Intel. 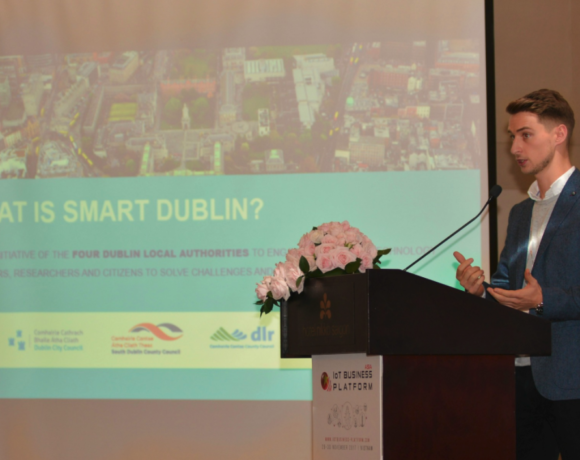 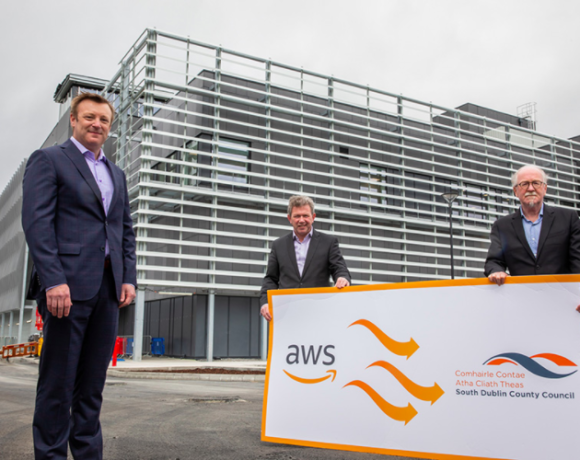