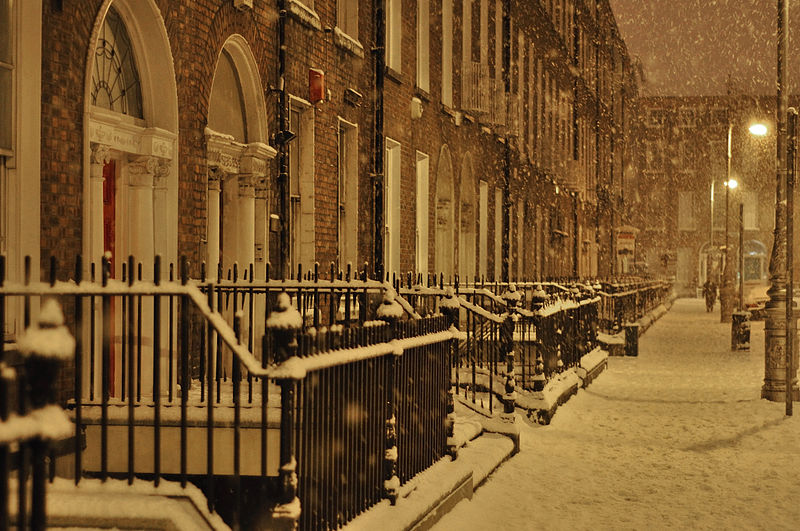 Widespread snow with accumulations in places are to expected over Thursday and Friday according to the latest weather forecast from Met Eireann.

The national forecaster says that the weather will remain cold and unsettled with more widespread falls of sleet and snow. Becoming windy over the weekend with spells of rain, possibly falling as snow in the eastern half of the country.

A Status Yellow – Snow/Ice warning has been issued for Munster, Connacht and Leinster from 8am on Thursday until 8pm on Friday with Met Eireann warning that a band of sleet and snow will spread northeastwards during Thursday giving snow accumulations of up to 5cm in some areas (higher over the mountains), but transitioning to rain in the west and south on Thursday night.

The weather forecast for Ireland for Wednesday from Met Eireann is for a bright, crisp start tomorrow morning for many areas with lingering frost and ice. It will be very cold again with wintry showers of sleet or snow mainly affecting north Leinster, east Ulster and the midlands. Many areas elsewhere will stay dry with sunny spells. Highest temperatures of 1 to 3 degrees, in light to moderate east to northeast breezes.

Largely dry, and cold Wednesday night with isolated wintry showers and clear spells. However rain, sleet and snow will move into the southwest overnight as south easterly breezes freshen. Winds will become strong and gusty across the southwest. Lowest temperatures of -4 to +1 degrees with frost and ice forming, coldest in Ulster.

The weather forecast for Ireland for Thursday from Met Eireann states that sleet and snow will slowly extend northwards from the southwest across much of Munster, Connacht and Leinster, with snow accumulations leading to hazardous conditions. Highest temperatures of 1 to 3 degrees. Feeling colder in fresh and gusty southeast winds, strongest in western and southwestern counties.

Remaining breezy overnight on Thursday with sleet and snow continuing to fall over much of the east, midlands and north leading to further accumulations. However, precipitation will turn to rain in parts of the south and west. Lowest temperatures of -1 to +2 degrees with fresh southeasterly winds.

According to Met Eireann, there will be some lingering falls of sleet and snow in the eastern half of the country on Friday, with outbreaks of rain elsewhere. More persistent rain will move into western counties during the evening. Southeast breezes will strengthen during the day, becoming strong and gusty in coastal counties. Highest temperatures generally of 1 to 4 degrees, however less cold in southwestern counties with highs of 5 to 8 degrees.

A wet, windy night on Friday night with rain turning to snow over the north, east and midlands, leading to some accumulations. Cold night for many, with lowest temperatures of -1 to +2 degrees however much of Munster and southern Connacht will be less cold with lows of 4 to 7 degrees. Fresh to strong and gusty southeast winds.

This article first appeared on www.offalyexpress.ie 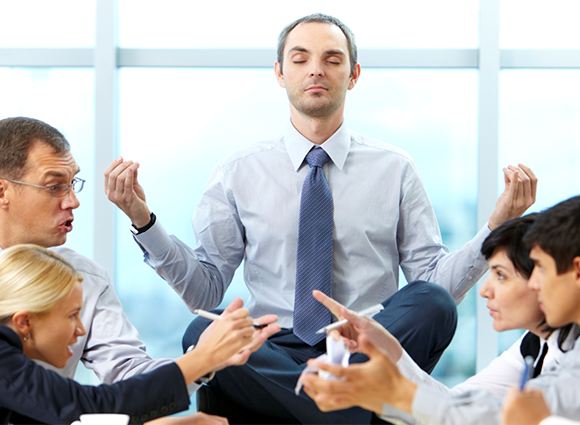 Stress is Contagious, So is Calm 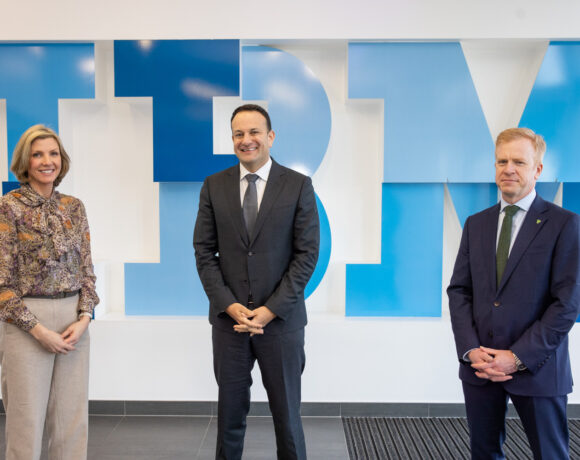 IBM to Hire 200 People Across its Operations in Ireland 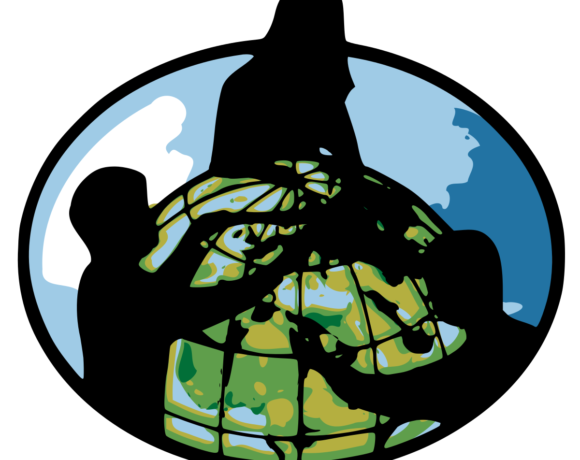