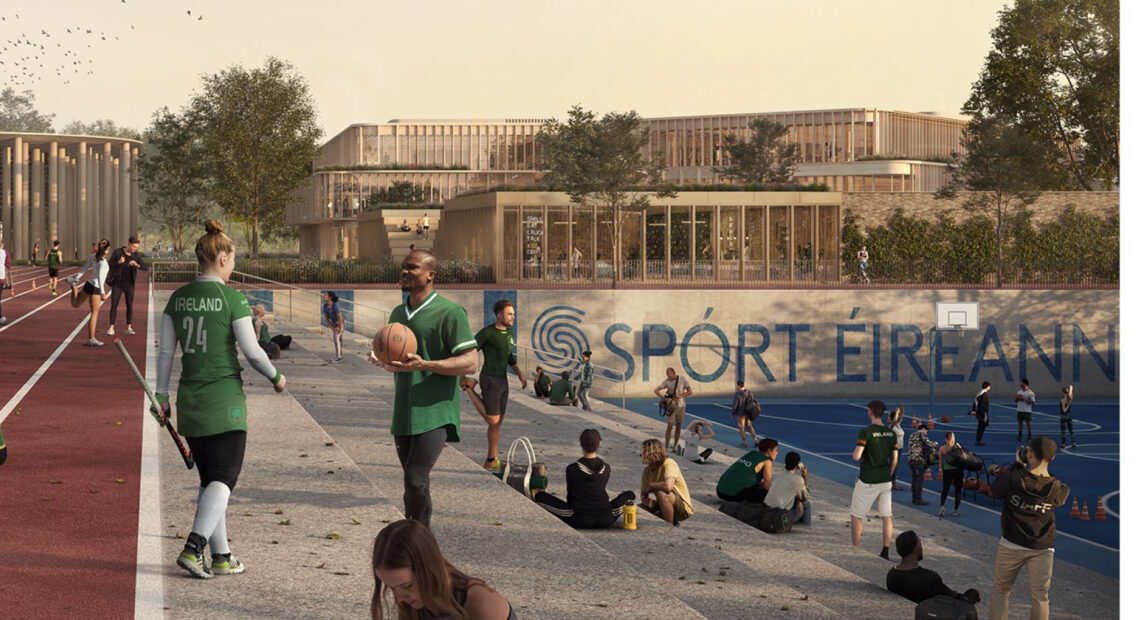 The masterplan captures the aspirations of Sport Ireland and identifies a proposed guide for the delivery of this vision.

The Sport Ireland Campus is already home to world class sporting and support facilities and more will be added in the coming years.

In addition to the larger facilities detailed within the masterplan there will be a strong emphasis on the delivery of multiple small and medium-sized projects on an annual basis that support our National Governing Bodies (NGBs) and strengthen our core value of community participation. There will also be particular focus on improving public transport links to the Sport Ireland Campus and a strong commitment to sustainability.

The Sport Ireland Campus masterplan will be realised through a capital development programme over the next 15–20 years. It is envisaged that individual building and infrastructure projects will be delivered in a series of phases over the life cycle of the masterplan. The detailed phasing and programming of the delivery will be determined by the needs of the athletes and the growth of sport in Ireland. The first high-level project for delivery under the new masterplan is likely to be the National Velodrome and Badminton Centre. A planning application for the project was lodged with Fingal County Council by Sport Ireland in August and a decision is expected in the coming weeks.

Speaking at the launch, Taoiseach Micheál Martin said, “the Sport Ireland Campus is already an invaluable asset as part of the sporting infrastructure of the country and the developments as laid out in this document will enhance what are already world class facilities. The development of the Campus to date and the future developments have been funded by significant Government spending and this Government is committed to supporting sport in Ireland because we are aware of all the benefits that being involved in sport at any level brings to individuals and communities.”

The Tánaiste and Minister for Enterprise, Trade and Employment, Leo Varadkar said, “the Sport Ireland Campus is a significant national asset contributing to our pursuit of both excellence and higher participation in sport. It has been wonderful to see the Campus grow and develop in the past ten years. I remember fondly my time as Minister for Transport, Tourism and Sport and overseeing a number of early projects as the Campus developed, including the indoor arena and Sport HQ. The next steps are the velodrome and athlete accommodation, among other projects. I look forward to driving these forward in 2023 and 2024. This new masterplan will enable Sport Ireland to further maximise the potential of the campus for community use with its vision to ensure the campus is a space for all ages and all abilities. This campus can serve as a wonderful community resource as well as a centre for national sporting excellence.”

Minister for Tourism, Culture, Arts, Gaeltacht, Sport and Media Catherine Martin welcomed the announcement, saying, “continued Government investment in sport is essential to ensure that sport continues to play such an important and central role in Irish life. The Sport Ireland Campus, as the home to elite and high performance sport in Ireland, is one of the jewels in the crown of Irish sport and the planned developments as laid out in the Sport Ireland Campus Masterplan Vision will ensure that it is one of the best of its kind anywhere in the world.”

Sport Ireland Board Chairperson Kieran Mulvey said, “this Masterplan represents a major milestone in the development of Sport Ireland and the Sport Ireland Campus. It is a major and positive assertion and vote of confidence in our current National Sporting Bodies and their athletes. It is a reward for their extraordinary successes , they have already achieved seven gold medals in World Championships in four sports this year, and an investment for the future in all forms of Olympic sports, World and European Championships and our own National sports. The existing sports facilities are of a world class standard and the future plans for new sports specific buildings will continue this objective. What started as a vision and a dream many decades ago is fast becoming a reality. Our thanks go to all who contributed to this Masterplan and to the Government of today and who have committed to and endorsed this ambition. Ireland is a sporting nation on many levels and in many sports. We succeed in many fields and in many disciplines and in field sports in all genders. We have a zero tolerance on doping and we aspire to the highest standards in sportspersonship. Our current and future representation in sport will reflect our inclusive and multicultural nation. This is an investment in our sporting community and nation.”

Sport Ireland CEO Una May added, “being based on the Sport Ireland Campus year-round on day-to-day basis, I get to see first-hand the interaction between high performance and community sport. The Sport Ireland Campus Masterplan Vision sets out ambitious goals for the coming years and it will be exciting to see them being reached, improving what is already a world leading location for sport. We are very grateful to the Government for their ongoing commitment to sport and it is heartening to know that they are aware of the many benefits that involvement in sport brings.”

Chair of the Sport Ireland Campus Development Committee Pat O’Connor noted, “the Sport Ireland Campus Masterplan is the product of a vision for the long-term development of world class sports facilities in Ireland over the next twenty years. The plan has had a gestation period of five years. It has been developed on the basis of five core values, Sporting Excellence, Health and well-being, Community participation, Sustainability and Placement. Without the support of the Government, the National Governing Bodies for Sport in Ireland, the Directors and staff of Sport Ireland, coupled with the satisfying and hard work of the volunteers on the Sport Ireland Campus Committee, which I had the honour of chairing, the plan would not have been born. Ni neart go cur le cheile.” 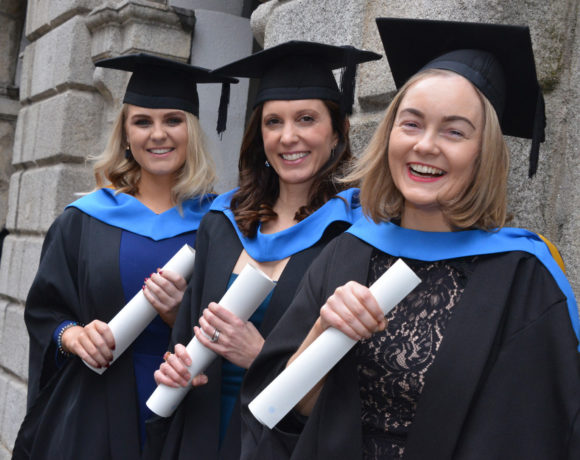 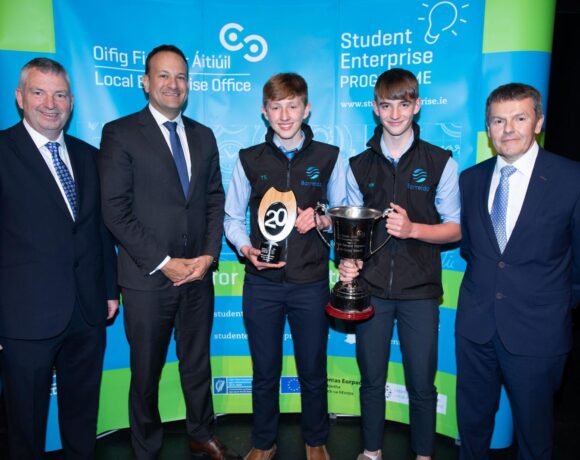