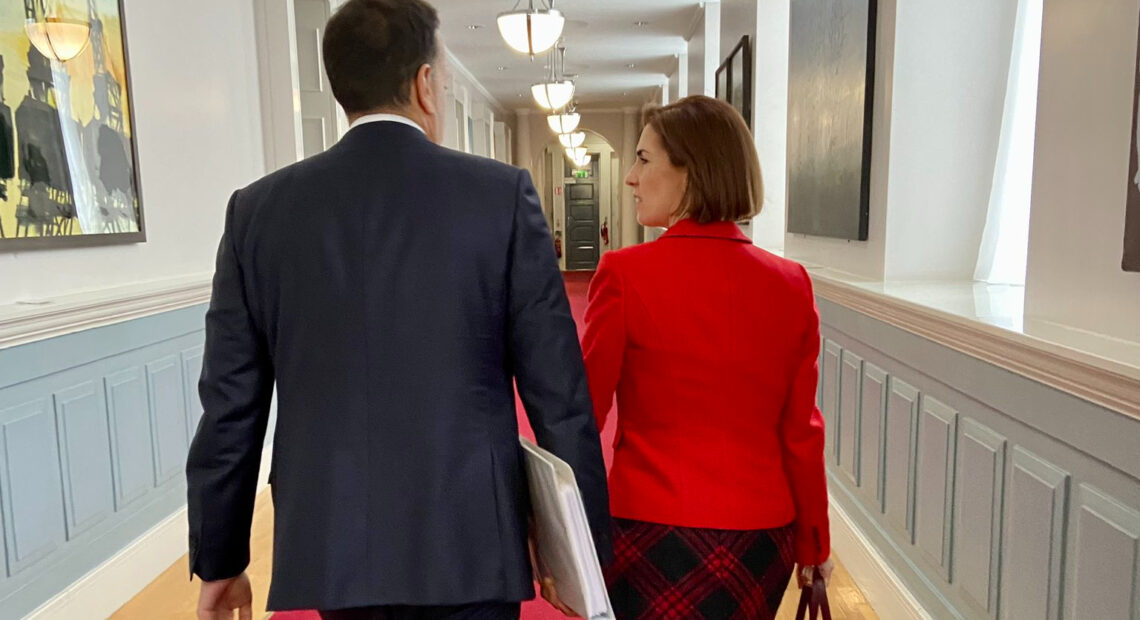 The programme has been approved by Cabinet and is published following engagement and consultation with government departments, officials and the Office of the Attorney General.

Government Chief Whip, Minister Hildegarde Naughton said, “I welcome the decision by Cabinet to approve the Government Legislation Programme. This is a busy schedule of important bills across a range of areas including housing, health, environment, justice and social protection.”

“The timely progression of priority legislation in the weeks ahead will equip Government with the necessary legal means required to address some of the key challenges currently facing society. Our aim through the Legislation Programme for the coming Dáil term is to continue to protect the squeezed middle during the ongoing cost of living crisis and continue to take further action on housing to ensure that those who want to own their own home have the option to do so, particularly those in their 20s and 30s. The legislation programme also further delivers on the commitments contained in the Programme for Government.”

Detailing some of the legislation now listed for priority publication and drafting, Minister Naughton said, “critically, in housing, we will prioritise the Planning & Development Bill and the Land Value Sharing and Urban Development Zones Bill to ensure the continued delivery of housing.”

“As Minister with special responsibility for Public Health, Wellbeing & the National Drugs Strategy in Department of Health, I will shortly publish the Public Health (Tobacco and Nicotine Inhaling Products) Bill. This is an important piece of legislation which will introduce a ban on the sale of nicotine inhaling products, such as e-cigarettes, to and by minors. Separately, the Health (Abolition of Public Inpatient Charges) will be published; this will abolish inpatient charges for patients in public hospitals. Government will also prioritise the Health (Termination of Services Safe Access Zones) Bill, ensuring the safe access to premises at which termination of pregnancy services may be provided.”

Minister Naughton confirmed, “Government is also prioritising the drafting and publication of legislation providing the provisions for the introduction of an Automatic Enrolment Retirement Savings System to ensure future generations do not face an income cliff edge upon reaching retirement age. Government will also continue work on legislation which will criminalise adults who induce or groom children into committing offences.”

Work will continue on the development, drafting and progression through the House of all other bills and not just those on the priority list. 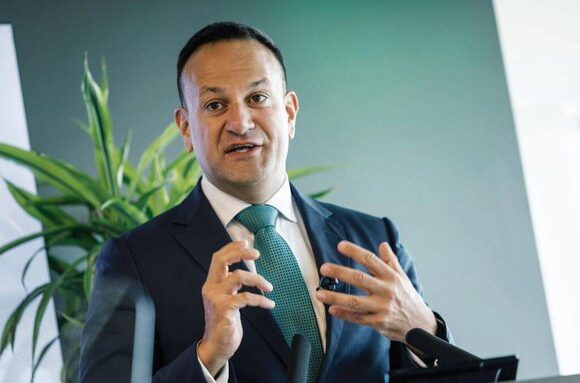 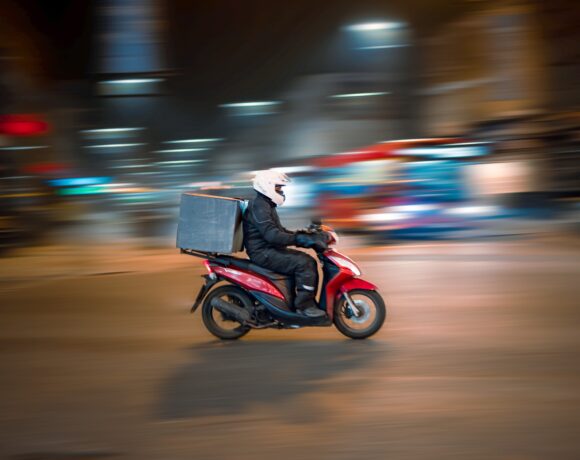 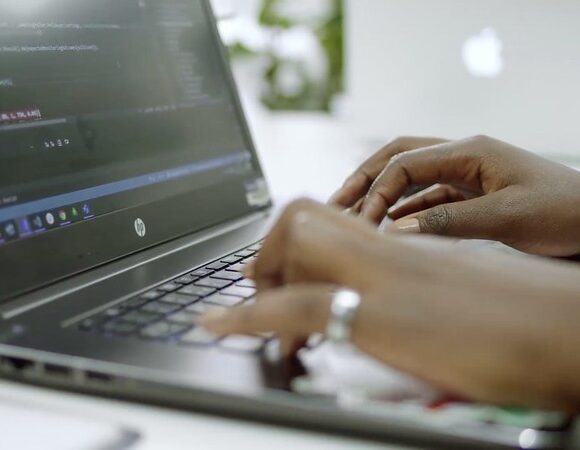